Ford Motor Company is an American automotive manufacturer established in 1903. Its first automobile, the Model T, was one of the first mass-produced vehicles in history.

The brand also has a strong presence in Australia’s automotive history, producing numerous nameplates locally, including the iconic Falcon sedan from 1960 to 2016, as well as the popular Territory SUV from 2004 to 2016.

Now the Blue Oval’s line-up is exclusively imported, though the top-selling Ranger ute and related Everest 4x4 have significant Australian input in terms of design and engineering. Other models currently on sale include the Focus small car, Mustang sports car, as well as a range of SUVs like the compact Puma, Escape mid-sizer and the larger Endura.

Ford also has a successful range of commercial vans, including the Transit Custom and Transit Heavy. 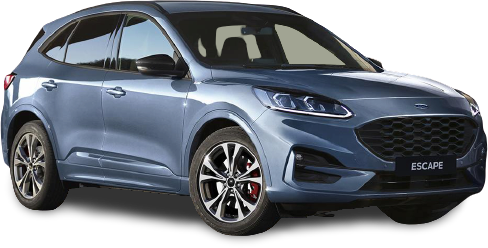 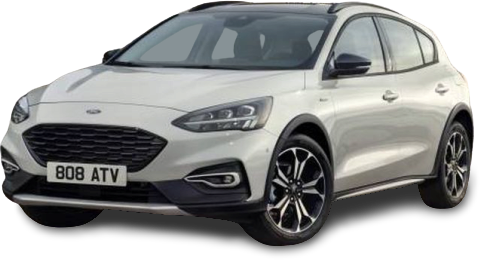 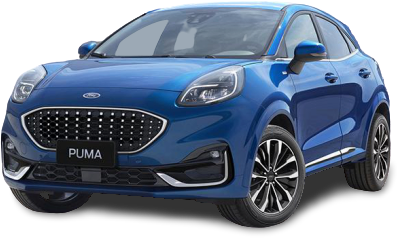 Car museums you can visit from home for free

How good are the active safety systems in your van?

10 Fords you may have forgotten about