Mazda's local boss has indicated the next CX-5 will offer a rear-drive platform and inline six power. Is the Japanese brand gunning for BMW and Mercedes?

1 year ago
Previous News
Hyundai DAL-e robot begins showroom trial
1 year ago
Don't pay too much, find out what others have paid 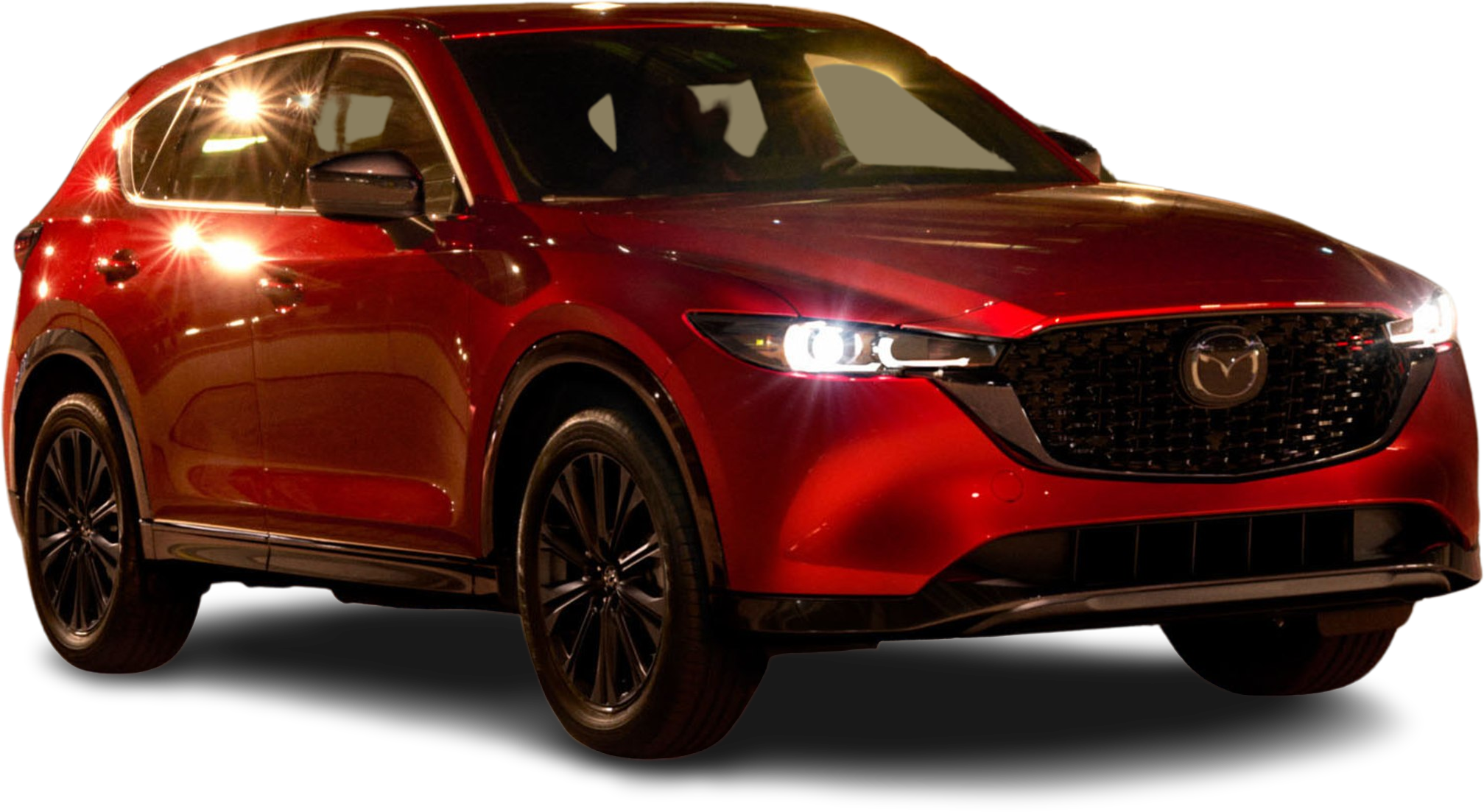 The next-generation Mazda CX-5 will push further upmarket to compete with European brands in Australia.

Mazda Australia has put more fuel on the fire of rumours about a new inline-six engine for the CX-5, which is expected to build on the brand’s upcoming Large Architecture platform.

Managing director for Mazda Australia, Vinesh Bhindi, confirmed the inline-six will feature to CarExpert, saying the company plans to offer “whatever options are available in the future”.

“[For] CX-5 and above on the large platform, inline six will be an option, and rear-wheel drive,” Mr Bhindi said.

“So, those things are going to be available to us where it fits in. We just have to see when the final product is signed off”.

Beyond the CX-5, Mr Bhindi’s comments and recent announcements by Mazda Global indicate the Mazda 6, CX-8 and CX-9 will all move to the new rear-drive architecture in their next generation.

When asked if the next-generation Large Architecture products would be gunning for established luxury brands like BMW and Mercedes-Benz, Mr Bhindi said the product strategy will stay true to the brand’s philosophy of offering premium products that also focus on value and the driver.

“It is our plan to offer products that are classified as premium or seen as premium, but the value equation still needs to exit,” he said.

“In Australia, there’s a clear luxury territory where the pricing reflects that, but that’s not where we are going to be. We are more about offering options but pushing towards the premium.”

“The premium part has got a few dimensions to it: having safety as standard, having the technology there, but we’re also about having the driving experience and the human-centric philosophy and design – it’s all about the driver,” Mr Bhindi continued.

“I would say the technologies that have been confirmed, which is the inline-six rear-wheel drive [platform], is all about the human-centric driving experience element of car ownership.”

A recent report by Nikkei Asia claimed the CX-5 and CX-8 replacements built on the Large Architecture will commence production in early 2022, offering both petrol and diesel inline-six engines with 48V mild-hybrid technology.

While the rear-biased drivetrain is a talking point, the SUV models in Australia will almost certainly be predominantly all-wheel drive. Conceptually, these models sound like they’re aiming directly at the likes of the Audi Q5, BMW X3 and Mercedes-Benz GLC.

However, it’s also been reported the current CX-5 and CX-8 will continue to be produced alongside these next-gen models – perhaps the new SUVs will be dubbed CX-50 and CX-80?

The move to a rear-drive platform also sees the Mazda 6 turn into a 3 Series/C-Class rival, while a CX-9 or CX-90 with such a layout could be a closer competitor to the Audi Q7, BMW X5 and Mercedes-Benz GLE.

It’s worth noting the CX-9 isn’t sold in Japan, leaving the CX-8 as the flagship back home. Depending on Mazda’s intentions for the North American market (which the CX-9 was developed for) the next-generation CX-8 and CX-9 could be a lot closer or a lot further apart than they currently are.

Stay tuned to CarExpert for all the latest, and let us know your thoughts in the comments below.

Get Report
Next News
2021 Mini Hatch revealed, in Australia second half of this year
1 year ago