The updated Volvo XC60 will feature an entirely electrified powertrain range, a Google-based infotainment system, and tweaked styling when it lands here later this year.

1 year ago
Previous News
Land Rover Defender 130 to launch within 18 months - report
1 year ago
Don't pay too much, find out what others have paid 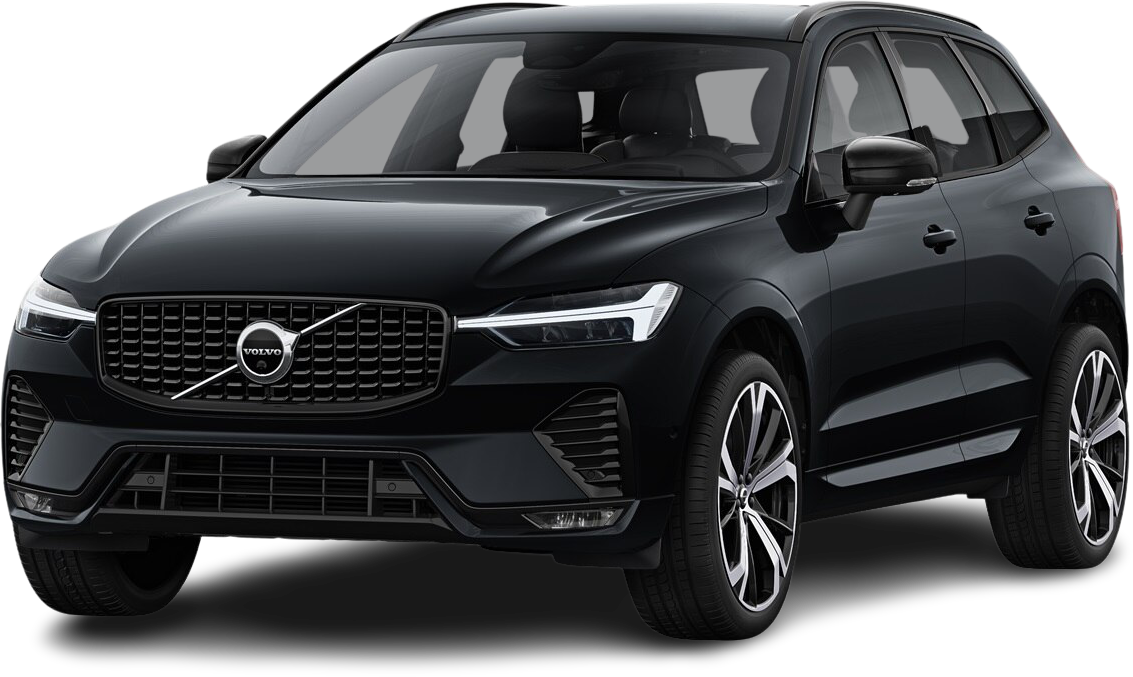 Volvo’s second best-seller is about to get a Google-driven update.

The updated 2022 Volvo XC60 will be the third vehicle from the brand to use the new Android Automotive operating system.

The system update coincides with a mid-cycle facelift for Volvo’s mid-sized SUV that’ll also spell the end of the diesel D4 locally.

The freshened XC60 will arrive in the third quarter of this year.

All model year 2022 Volvos, which will start rolling out in July 2021, will feature pure electric, mild-hybrid or plug-in hybrid powertrains.

Just which electrified powertrains will be used in the Australian-market 2022 XC60 is yet to be confirmed.

Given Volvo’s switch to an electrified-only powertrain range, the plug-in hybrid XC60 T8 Polestar Engineered appears likely to continue atop the range.

All use a turbocharged 2.0-litre four-cylinder petrol engine and an eight-speed automatic transmission.

The T8 Polestar Engineered, currently the only plug-in XC60 available in Australia, produces 246kW and 430Nm from its turbocharged and supercharged 2.0-litre four and features an 11.6kWh lithium-ion battery.

In Europe at least, it’ll be joined by slightly less powerful T6 and T8 versions of this powertrain.

Cosmetic tweaks include new bumpers front and rear, with greater differentiation between regular and R-Design and Polestar Engineered models.

Inside, the interior looks mostly unchanged but for a wireless charging pad positioned prominently on the centre console.

The drive mode selector wheel has also been removed from the console.

The touchscreen remains a 9.0-inch, portrait-oriented one, though it switches to the Android Automotive operating system.

That means you can receive over-the-air updates, download apps from Google Play, navigate using Google Maps, and use “Hey Google” as a voice prompt.

The new system first appeared on the all-electric XC40 Recharge, due here in the second half of this year, and will also star in the C40 Recharge that’ll land locally next year.

The XC60 is an important model for Volvo in Australia.

It’ll have some stiff competition, though, with Audi recently introducing an updated Q5 and Lexus readying an all-new NX.