One of the most commonly overlooked large SUVs on the market, the SsangYong Rexton, is getting more power and a more premium look.

1 year ago
Previous News
2021 Mercedes-Benz C-Class packing all-hybrid range
1 year ago
Don't pay too much, find out what others have paid 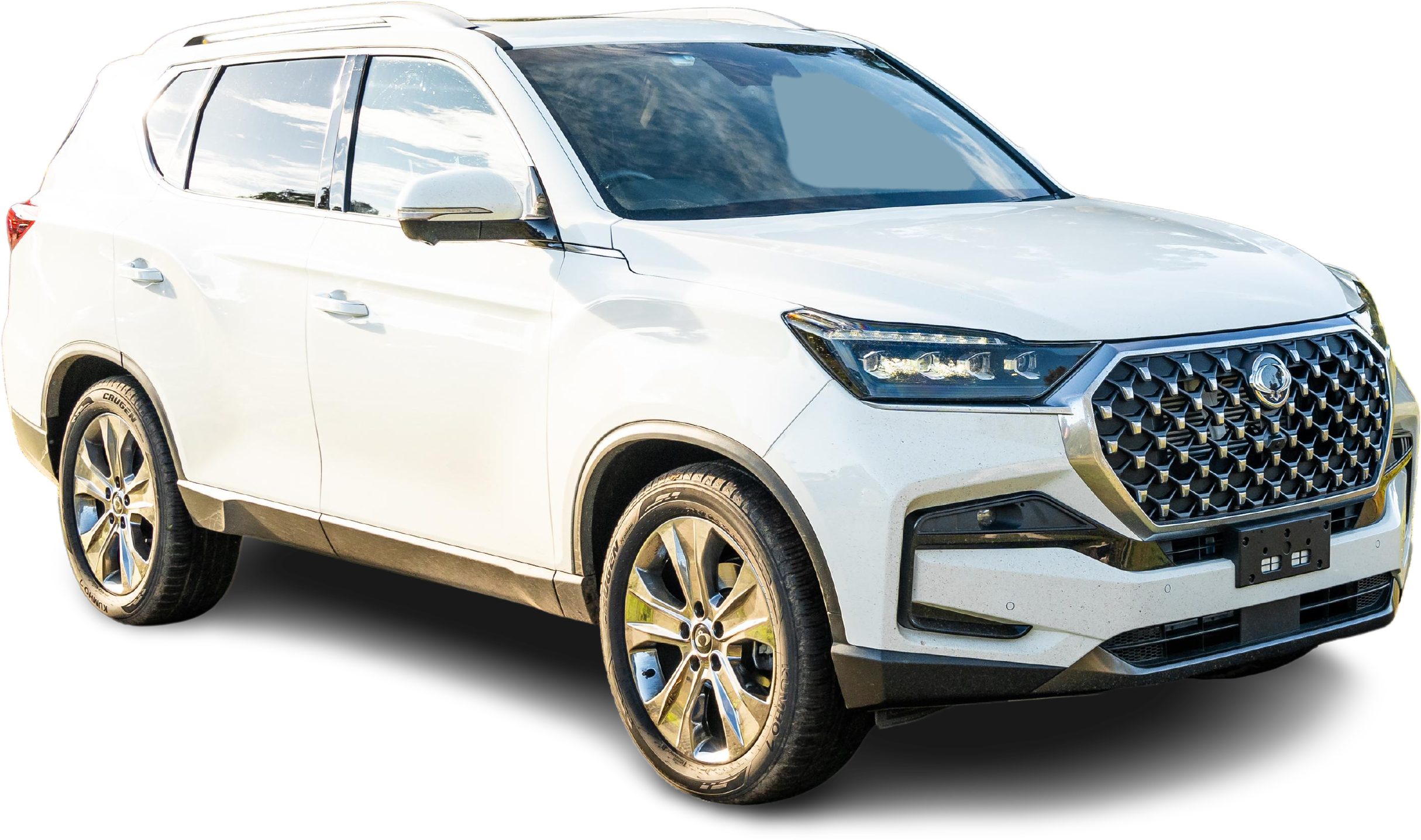 The SsangYong Rexton, the Korean brand’s rival for the Isuzu MU-X, is getting a boost in power and a fresh face for 2021.

The Rexton’s standard 2.2-litre turbo-diesel four-cylinder engine has been given a bump in power and torque, up 15kW and 21Nm to 148kW of power and 441Nm of torque.

The uprated turbo-diesel is now mated to an eight-speed automatic transmission, replacing the old seven-speed.

The 2021 update brings a more upscale new grille and revised headlights, along with a new LED tail light signature designed to help the Rexton stand out.

All 2021 Rexton models will continue to come standard with the following safety features:

The base ELX will come standard with the following features:

The Rexton has its work cut out for it in a large SUV segment brimming with options.

Last year, SsangYong sold just 323 examples of it, though sales were up 51.6 per cent.

While the H9 is petrol-only, its fellow countryman from LDV offers both turbocharged petrol and diesel engines.

The latter puts out 160kW and 480Nm from its twin-turbo 2.0-litre, putting it closer to the likes of the Ford Everest, though its 3100kg braked towing capacity falls short of the Rexton’s.