Turbocharged power is returning to the Subaru Forester line after a brief absence, though the new 1.8-litre turbo four looks to be limited to Japan for now.

1 year ago
Previous News
'The '70s are gone': Car dealers must be prepared to evolve, says FCAI chief
1 year ago
Don't pay too much, find out what others have paid 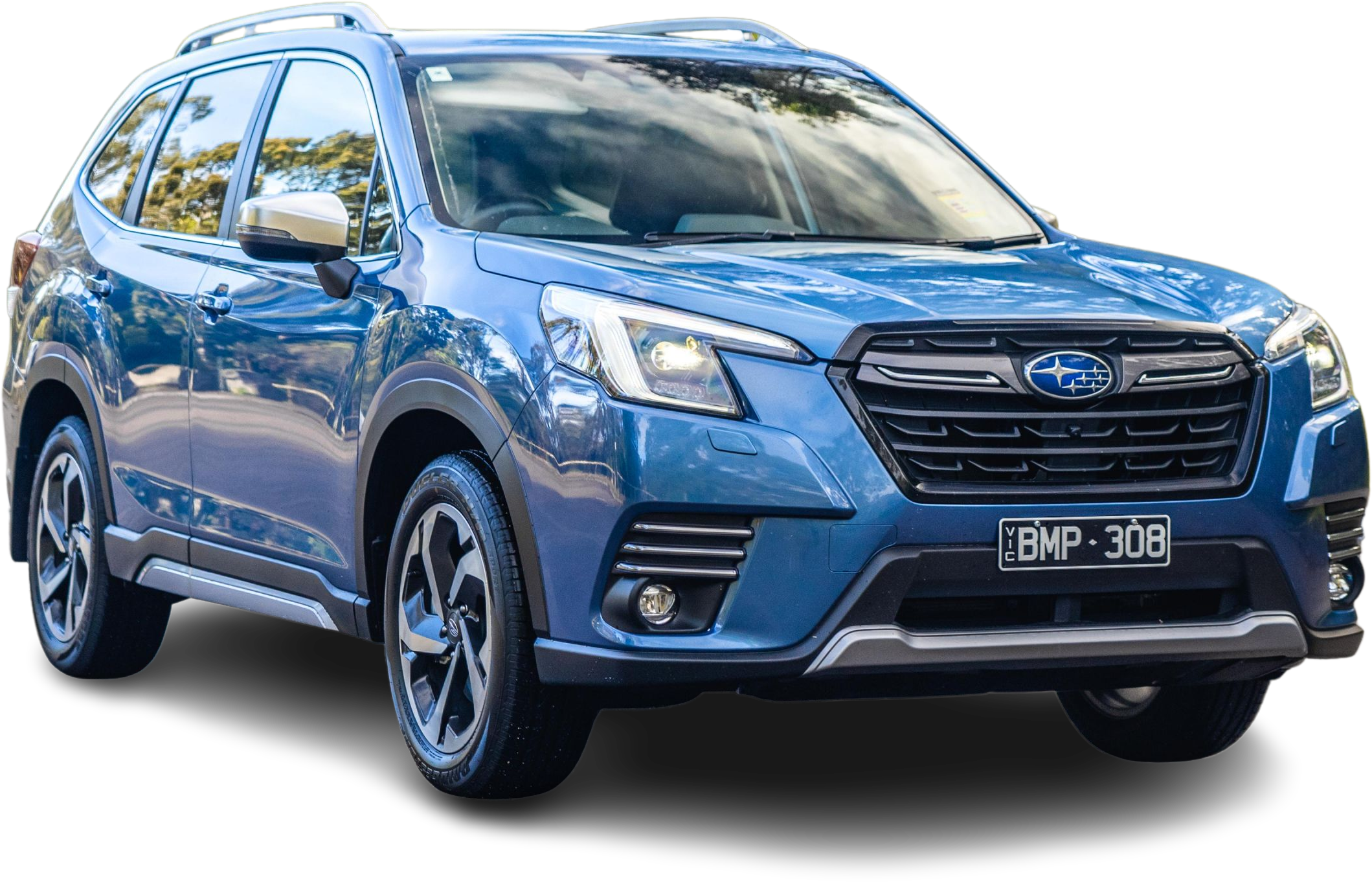 The Subaru Forester will once again get a turbocharged engine, at least in the Japanese market.

The company has revealed a new variant called the Sport which, unlike our Forester Sport, packs a turbocharged 1.8-litre four-cylinder engine borrowed from the redesigned Levorg.

“There are no plans for this engine in the foreseeable future but we’re always talking with the factory about our options,” said a spokesperson from Subaru Australia.

Mated to a continuously-variable transmission and all-wheel drive, the boosted 1.8-litre produces 130kW of power and 300Nm of torque.

In comparison, the naturally-aspirated 2.5-litre flat-four that powers much of the Australian range – but which isn’t available in Japan – produces 136kW of power but only 239Nm of torque.

The current generation of Forester, introduced to Australia late in 2018, is thus far the first to not offer a turbo here.

The recently-revealed 2021 Forester adds a Sport variant, but it uses the same naturally-aspirated 2.5-litre as much of the range.

It’s been dressed up, however, with dark-finish 18-inch alloy wheels, a black grille surround, and orange highlights inside and out. In Japan, it wears X-Break badging.

Despite the lack of turbo-petrol and turbo-diesel powertrains, sales of the latest, fifth generation of Forester are tracking well.

Last year, Subaru sold 15,096 examples, up 21.4 per cent on the year before and good for sixth place in the medium SUV sales race. It was also the best year for Forester sales over the past decade.

Though it’s no longer available with turbocharged engines locally, Subaru has added a flagship hybrid model to the line.