The electric Ford Pro Electric SuperVan has been unveiled at the 2022 Goodwood Festival of Speed some 27 years after the last SuperVan.

1 week ago
Previous News
German minister suggests country might not back EU's 2035 ICE ban
1 week ago
Don't pay too much, find out what others have paid 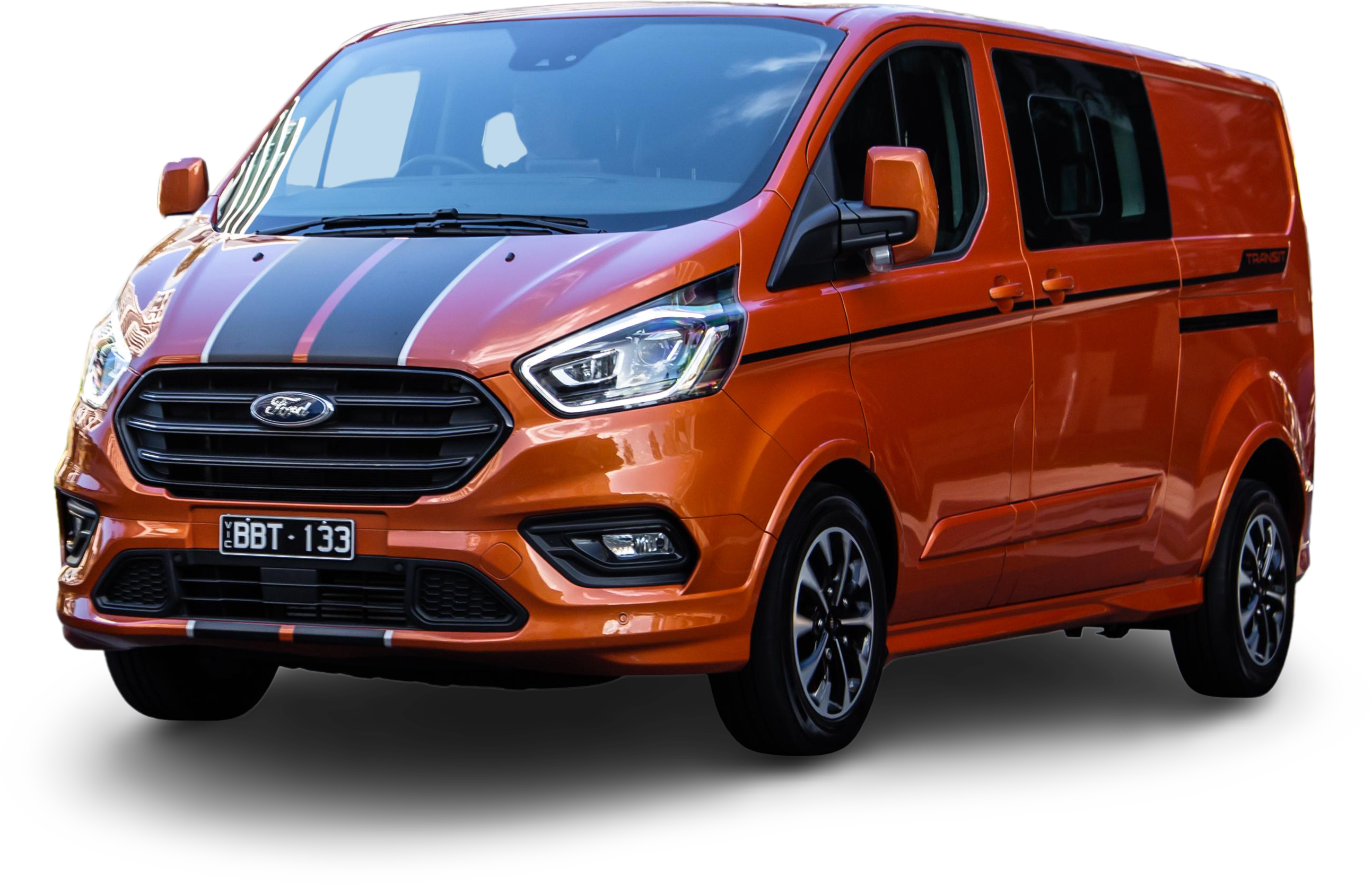 The electric Ford SuperVan revealed at the 2022 Goodwood Festival of Speed may indeed be very super, but it probably won’t be much use during your next house move.

Based on the recently revealed E-Transit Custom, the Ford Pro Electric SuperVan — to give the car its full name — features four electric motors making a total of 1471kW (2000 metric horsepower).

It’s said to be capable of completing the 0-100km/h dash in under two seconds.

The SuperVan uses a bespoke 50kWh liquid-cooled battery pack that can be recharged in 45 minutes. No word on how many laps of the Nurburgring it can last through, though.

According to Ford, the Electric SuperVan uses the production E-Transit Custom’s floorplan, but is married to a steel spaceframe.

While the exterior’s lightweight composite body panels are said to be inspired by Ford’s upcoming mid-size van, the styling has been amped up with wide wheel arches.

Other major differences include doors that are placed further backwards, slimmer headlights, a sloping roof, and large, functional front-quarter windows.

In addition to front splitters, a large rear diffuser, and asphalt-scraping side skirts, the side windows taper inwards and the area around the rear quarter lights is completely hollow, meaning the entire rear third of the car looks like a giant rear wing.

As well as having a low-riding stance, the SuperVan rides on unequal-length double wishbone suspension at both ends. The car also features “motorsport-grade” front and rear subframes, and track-ready brakes.

The stripped down interior features plenty of bracing and, presumably, a roll cage. There’s a digital display and race-ready steering wheel ahead of the driver, while a 15.5-inch Sync 4 touchscreen borrowed from the Mustang Mach-E is also present.

Ford says there’s cargo carrying space behind the driver, but the company hasn’t detailed how much stuff the SuperVan can carry.

An array of on-board cameras helps the driver position the car, as well as record footage of the SuperVan in action.

This isn’t the first time Ford has dropped a monster drivetrain into a Transit-branded van, as there have been three SuperVan concepts before today’s beast.

The first was unveiled in 1971 boasting the GT40’s V8 engine mounted mid-ship.

We had to wait until 1984 for SuperVan 2, which was based on the Mark II Transit and was powered by a 434kW Cosworth V8 engine from the Ford C100 race car.

SuperVan 3 came along in 1995. It was basically the SuperVan 2 with a new Mark III Transit-inspired body and the 478kW V8 Cosworth HB Formula 1 engine. Both SuperVan 2 and SuperVan 3 had a central driving position.