Kia's brand new mid-sized SUV has grown up, and as such fits better between Seltos and Sorento. A sales boost is the expected result.

1 year ago
Previous News
2022 Chevrolet Corvette orders open, Carbon Edition priced
1 year ago
Don't pay too much, find out what others have paid 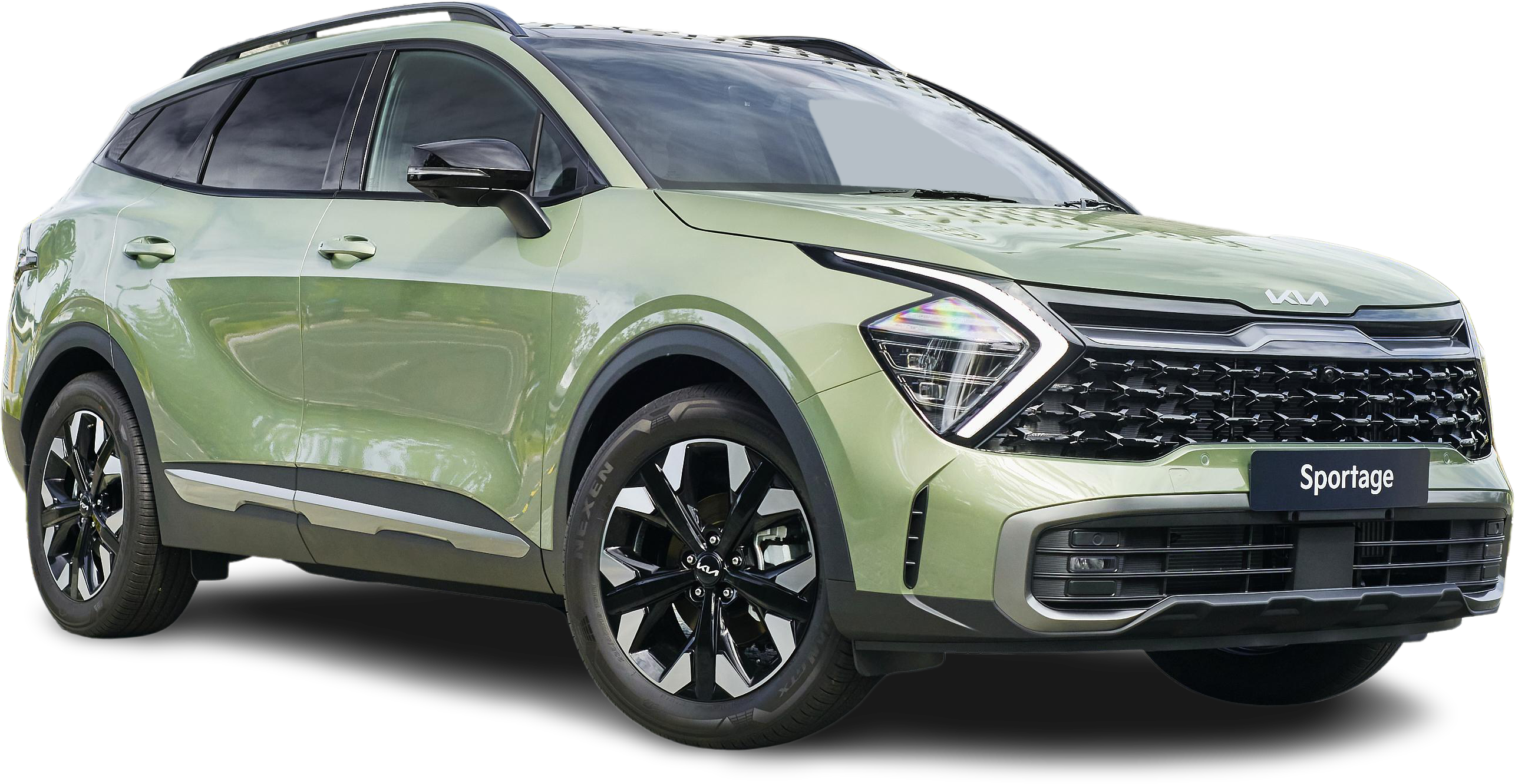 Kia is confident the new fifth-generation Sportage will sell in greater numbers than its popular predecessor, thanks to a growth spurt that puts it closer to the dominant Toyota RAV4.

Crucially for the brand, this new iteration also carves out a clearer spot in its range. The outgoing fourth-generation car was scarcely larger than the Seltos, which arrived in 2019 and stole much of its established sibling’s thunder.

The Sportage was sitting around 8.0 per cent medium SUV market share between 2017 and 2019, but this figure fell to near 6.0 per cent last year when Seltos started to sell its socks off in the small SUV market.

This year in runout, the Sportage has a constrained 5.0 per cent share.

“One of the struggles of the ‘QL’ fourth-generation Sportage was that its size difference to a Seltos was probably a bit of a problem,” Kia Australia head of product planning Roland Rivero conceded to CarExpert this week.

“… We targeted one to private [Seltos] and one to fleet [Sportage],” Mr Rivero added, pointing out that Kia’s launch of the former still didn’t hurt sales of the latter as much in Australia as it did in markets such as Korea.

The outgoing Sportage measures 4485mm long, not much different to the 4370mm Seltos. The difference in wheelbases between the two (a key determiner of cabin space) was a meagre 40mm.

But the new Sportage is expected to measure a little over 4600mm – just like the RAV4 and the new Hyundai Tucson with which the Kia shares its platform. This growth has been focused on the wheelbase and rear overhang, and by extension the back seats and boot.

“This new one [Sportage] is huge… The interior space is huge, almost like an old Sorento,” Mr Rivero added.

“Now that ‘weakness’ has been resolved with this fifth-generation, it’s going to have a better chance, it’ll differentiate from Seltos on its own from a space, practicality, tech, and looks perspective.”

As such Kia expects the fifth-gen Sportage to be the biggest-selling version to date, and pinch more market share from the RAV4 and Tucson, plus the Nissan X-Trail, Subaru Forester and a long list of other competitors in Australia’s hardest-fought segment.

“That will give it a sales boost, and we’re quietly confident supply will be ok for this model… we are hoping to sell… probably closer to 1300-1500 [per month], something like that, a good 200-300 cars above [the outgoing car] at least.

“Obviously we hope it does better than that.”

One thing that should help with this aspiration are clear supply lines from Korea. Right now myriad manufacturers cannot meet demand, with the top-selling RAV4 Hybrid still subject to months-long wait lists.

“Measures have been taken with Sportage to grow its ability to supply the world. It should still be the biggest vehicle in the Kia range from a global perspective,” Mr Rivero said, pointing out that Europe would again be supplied by a Kia plant in Slovakia, meaning ample Korean allocation can be sent to Australia.

As we reported earlier, Kia is also doing its best to get the hybrid Sportage here, a few months after the rest of the range (powered by a 2.0-litre base petrol with front-wheel drive, or 1.6-litre turbo petrol or 2.0-litre turbo-diesel with AWD) arrives late in 2021.

Mr Rivero also said Australian-specific suspension calibration for the Sportage was nearly done despite COVID headaches, meaning its springs, dampers, shocks and bars will be optimised for local roads based on local testing.