An update is coming for Renault's local best-seller, the Koleos, but it won't look like the update its Korean-market counterpart has just received.

1 year ago
Previous News
2022 BMW iX1 spied
1 year ago
Don't pay too much, find out what others have paid 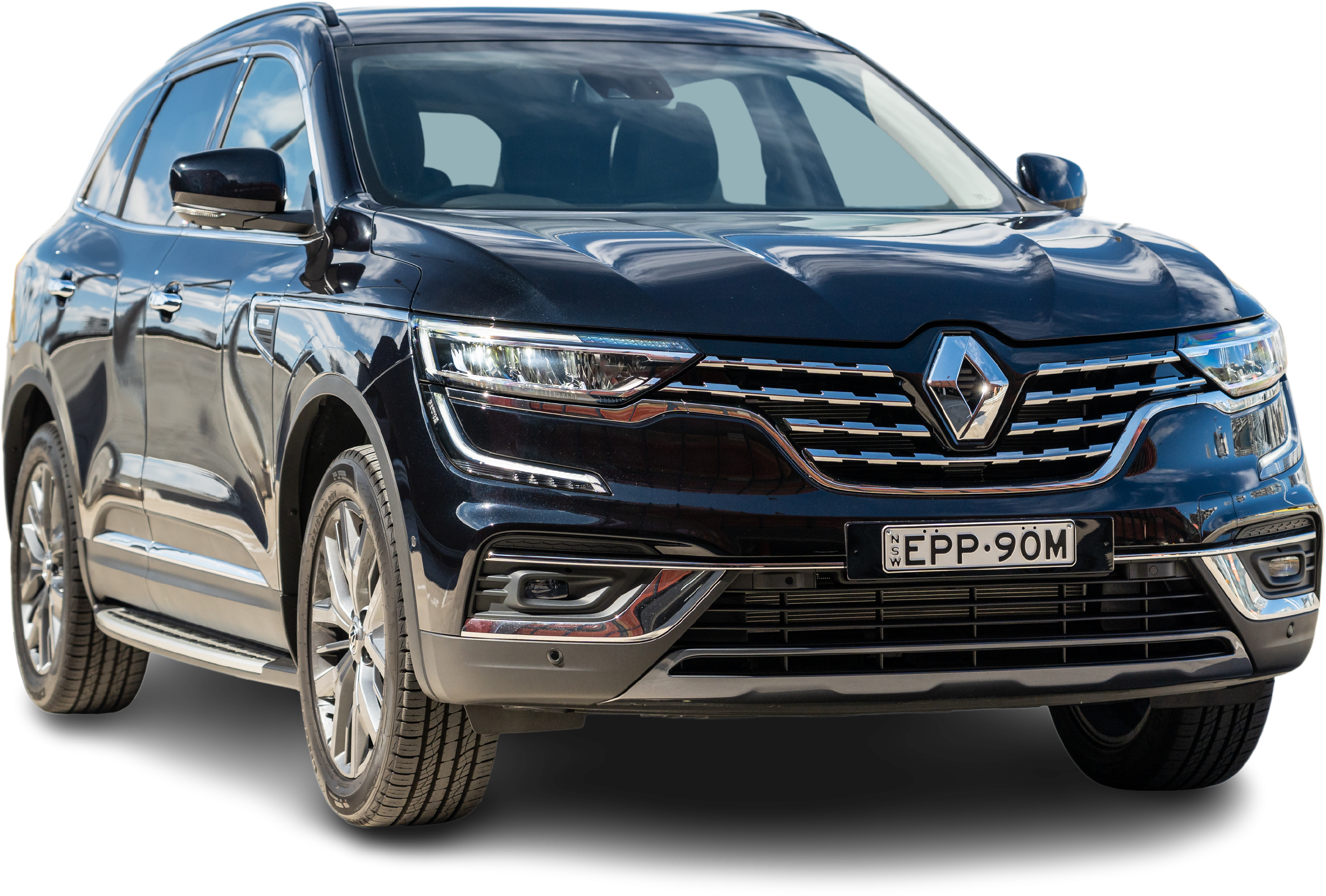 The Renault Koleos is getting an update soon, but it won’t look like the one it’s just gotten in its home market.

Renault Australia has confirmed an updated Koleos will arrive in the second quarter of next year.

In Korea, where it’s built, the Koleos is badged as the Samsung QM6 and it’s been treated to a minor nip-and-tuck.

Up front, there’s a new grille design with a diamond-patterned insert, while all Korean-market QM6s have LED headlights as standard. The current Koleos only offered these in range-topping Intens trim.

The tail light graphics have been revised, too, and now boast dynamic indicators.

Mated to a continuously-variable transmission and available with either front- or all-wheel drive, the 2.5-litre produces 126kW of power and 226Nm of torque.

The update comes after the Koleos received a nip-and-tuck just last year. In contrast, the Koleos’ platform-mate, the Nissan X-Trail, is receiving a substantial redesign next year.

While the Koleos lives in the shadows of its Japanese and Korean-branded rivals, as well as the Volkswagen Tiguan, it’s currently outselling other European-badged rivals like the Skoda Karoq, Citroen C5 Aircross and Peugeot 3008 as well as lower-volume mid-sized SUVs like the Haval H6 and Jeep Cherokee.

It has, however, been overtaken by the upstart MG HS, of which 2137 examples have been sold this year.