1 year ago
Previous News
Used car prices soar as supply struggles hit
1 year ago
Don't pay too much, find out what others have paid 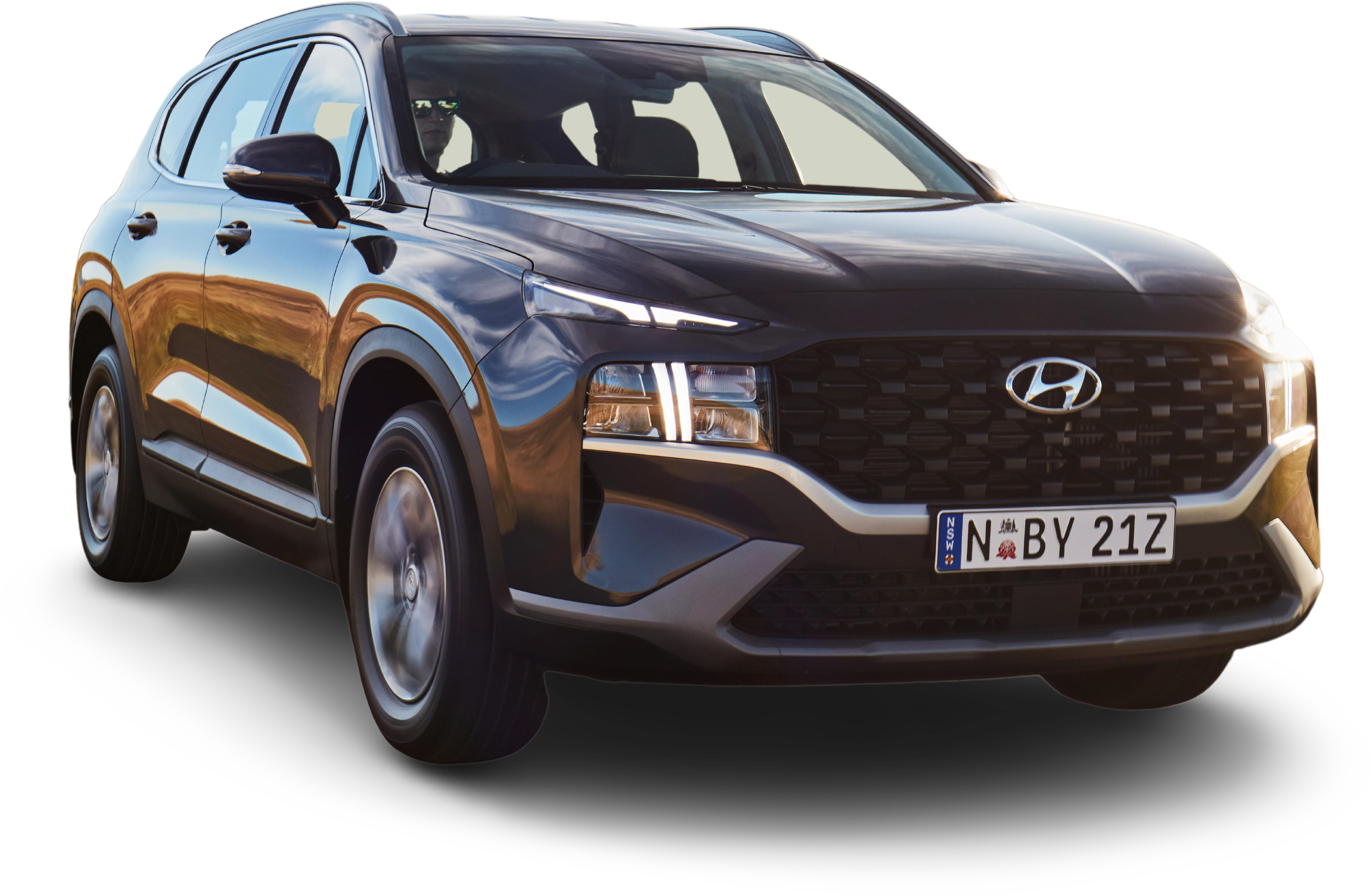 The 2021 Hyundai Santa Fe could offer a fourth powertrain locally, with a price-leading four-cylinder engine potentially returning to the range.

According to a filing on the Australian Government’s Road Vehicle Certification System, Hyundai has had its new Smartstream 2.5-litre four approved for sale.

A spokesperson for Hyundai Australia today said there are no plans to bring this engine here.

The filing shows a naturally-aspirated engine producing 132kW of power, is mated to a six-speed automatic transmission, and offers either front- or all-wheel drive.

Hyundai’s North American operation quotes outputs of 142kW of power and 246Nm of torque for the entry 2.5-litre, which is mated to an eight-speed automatic transmission and either front- or all-wheel drive. There, a punchier turbocharged version is also available.

Also included in the filing are the two engines we expected to be offered in the 2021 model: a 2.2-litre turbo-diesel four-cylinder mated to an eight-speed dual-clutch automatic transmission and all-wheel drive, and a 3.5-litre V6 petrol with an eight-speed automatic and front-wheel drive.

Bringing back an atmo four would be a reversal of sorts for Hyundai.

Late last year, the company discontinued its naturally-aspirated 2.4-litre four-cylinder engine from the local Santa Fe range, which heralded the return of a V6 engine to the Santa Fe line.

When it was launched in 2018, the outgoing generation of Santa Fe offered the base four-cylinder only in entry-level Active trim and exclusively with all-wheel drive. In contrast, the V6 was rolled out across the range in 2019 but only with front-wheel drive.

The new Santa Fe will be offered with a wide variety of engines, with the powertrain line-up differing markedly between markets.

The common denominator in all three markets is the turbocharged 1.6-litre four-cylinder hybrid powertrain, which will arrive here around six months after the diesel and V6.

Get Report
Next News
Kia preparing EV push, new logo as part of relaunch
1 year ago