Audi is cutting back its portfolio of combustion-powered vehicles over the next decade and the A1 may be one to get the chop.

1 year ago
Previous News
2021 Audi e-tron GT revealed
1 year ago
Don't pay too much, find out what others have paid 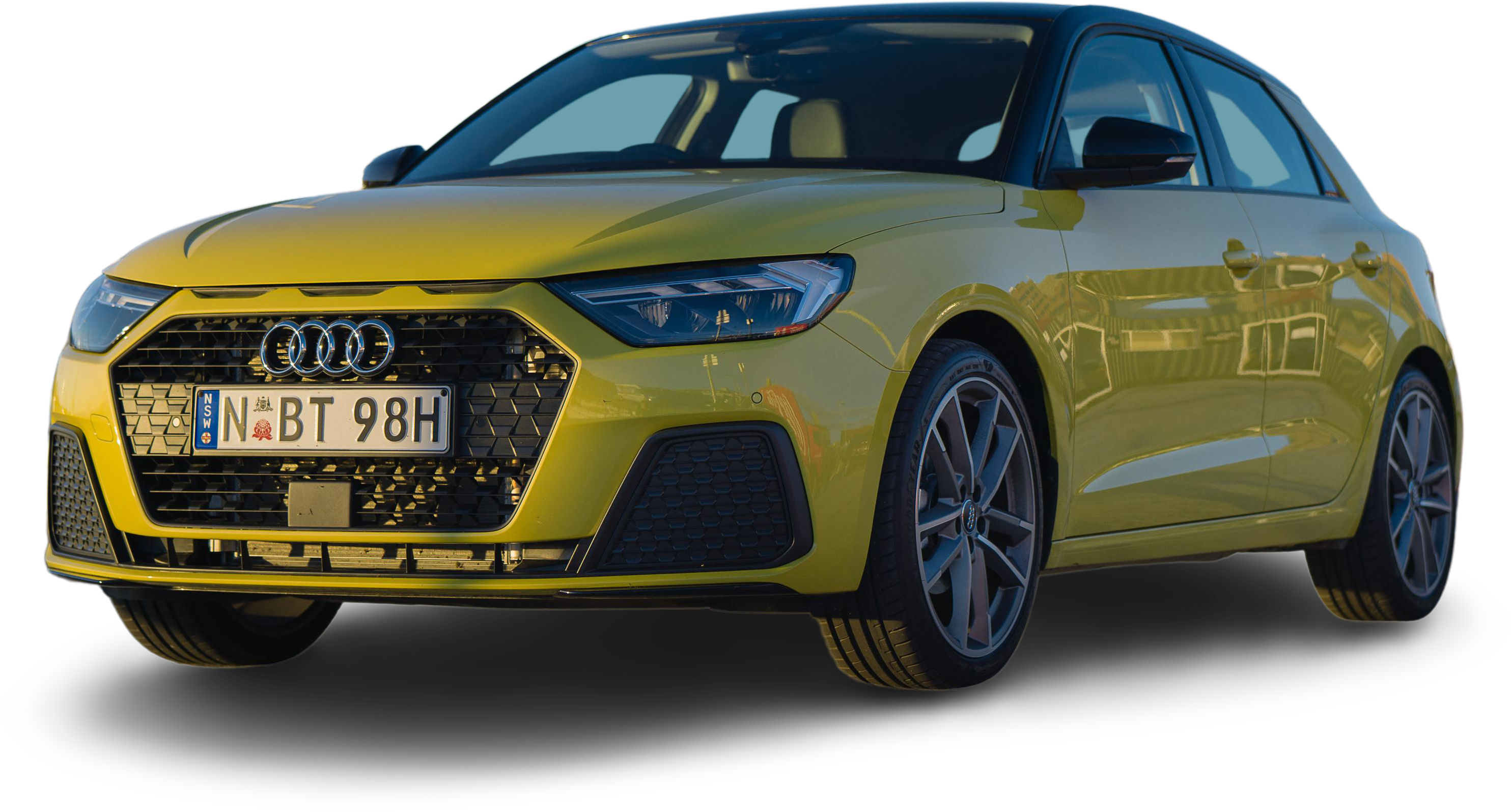 The second-generation Audi A1 was introduced in Australia just over a year ago but Audi is already indicating there won’t be a third.

Auto Express reports Audi’s smallest vehicle is on the chopping block as the brand rolls out more electric vehicles.

“We do discuss what we do with the small segments – in the A1 segment we have several brands that are very successful, so we do question the A1 and the moment,” CEO Markus Duesmann told the publication.

“We will certainly offer the Q2 – that might be the new entry level for us, we might not do a successor to the A1.”

The Audi A1 mightn’t be the only Audi facing the axe, with Duesmann confirming his first day at the company last April was spent reviewing the brand’s portfolio.

“So that means we certainly cut back our combustion-engined car portfolio in the next ten years – we have to and we will.”

The electrification of Audi also means some long-running nameplates will become fully electric, adding the E-Tron name at the end of their current one.

It’s arguably too early in the second-generation A1’s run to see how it’s faring in Australia.

In contrast, the first-generation A1 reached a zenith of 2113 sales in 2016 and Audi shifted at least 1200 of them every other year.

It was introduced as a belated successor of sorts to the high-tech A2 not sold here, which ended production in 2005.

While the A2 used aluminium construction, dramatically hindering its profitability, the A1 shared its platform with other Volkswagen Group light cars like the Volkswagen Polo.

The current A1, likewise, shares its MQB A0 platform with the current Polo and, among other vehicles, the Skoda Scala and Kamiq and Volkswagen T-Cross.

MORE: Audi A1 news and reviews