1 year ago
Previous News
2021 Honda Jazz price and specs
1 year ago
Don't pay too much, find out what others have paid 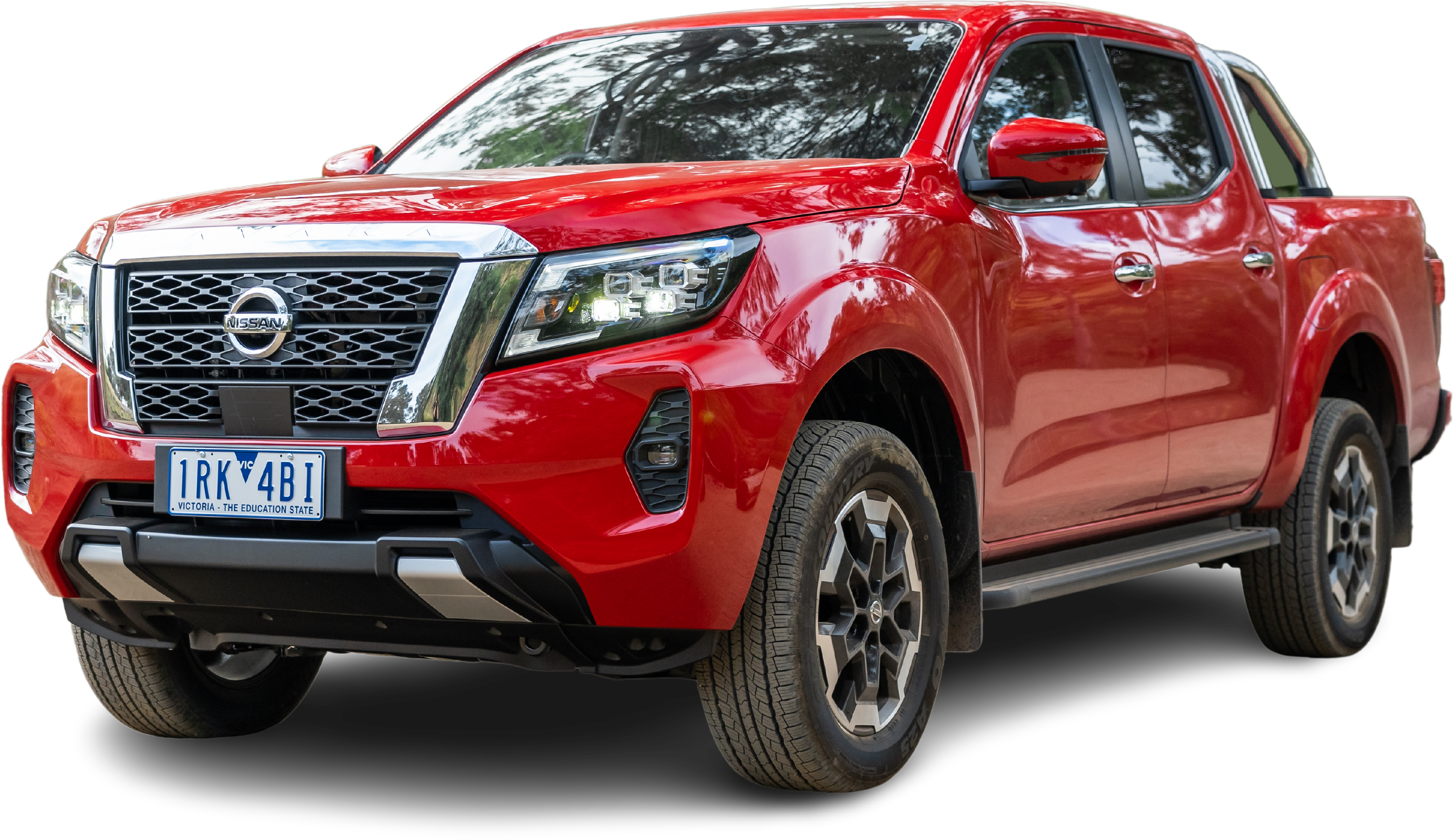 The Nissan Navara is facing tougher than ever competition, with all-new rivals from Isuzu and Mazda plus an updated Toyota HiLux to contend – so it’s getting an update to help it stand out.

We expect the updated Navara to launch locally early next year.

Formacar shared these leaked photographs of a new Frontier, Nissan’s North American ute nameplate, that resemble the earlier leak of the updated Navara.

Both engines are mated to a six-speed manual or seven-speed automatic transmission.

We expect this facelift will hold the Navara over until 2023 or 2024, when a redesigned model will appear. It’ll share its platform with the next-generation Mitsubishi Triton.

Launched in 2014, the Navara has been treated to a number of incremental updates to its equipment and mechanicals.

A refresh for 2020 brought a tweaked look and fresh interior technology, after the 2018 Series III brought significant changes to the suspension as Nissan attempted to improve its load-lugging ability.

That followed a Series II version in 2017, itself with a tweaked suspension to address criticism of the car at its launch in 2016.

Year-to-date, the Navara is sitting narrowly behind the D-Max on the sales chart – just 338 units separate them. That puts the Navara fifth in overall ute sales so far this year.

While the presence of Frontier badging suggests the updated Navara will finally be arriving in the US and Canada to replace the 2004-vintage D40, that won’t be the case.

Instead, buyers in those markets will get a different Frontier which Nissan previewed earlier this year in its A to Z teaser video (above) and which wears bluffer, boxier styling.

That suggests this latest leak is potentially of a Mexican-market model. There, they use the Frontier name for both the old D40 model and the current D23, which is prefaced with NP300.

Nissan took the unusual step of introducing this new powertrain into the current D40 Frontier for 2020, replacing the old four-cylinder and V6 engines.