The upcoming mid-cycle refresh of the BMW X3 M looks like it'll bring some minor interior and exterior design tweaks plus new infotainment.

1 year ago
Previous News
2020 Kia Stinger recalled
1 year ago
Don't pay too much, find out what others have paid 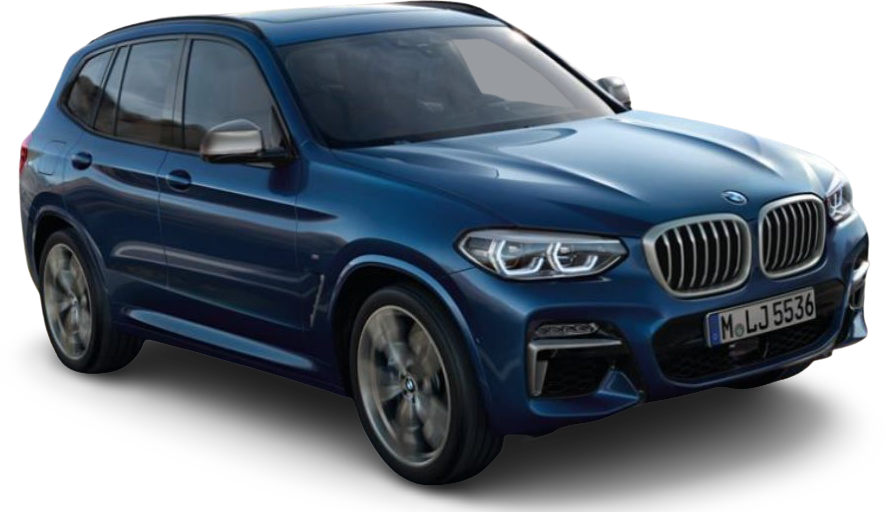 The third-generation BMW X3 was introduced back in 2017, so it’s just ticking over to mid-cycle enhancement time.

Like the updated X4 our spy photographers captured recently, this X3 is in M guise.

The update will likely be headlined by the introduction of BMW’s latest iDrive operating system, OS7.0. We also expect a larger infotainment system, a redesigned shifter, and some other tweaks to the centre console.

There look to be slimmer LED headlights and a refreshed grille at the front, if not one quite as gargantuan as that of the new M3 and M4.

We expect the double kidneys to become more conjoined, like on other recent BMWs, with a thin strip of chrome separating them instead of body-colour paint.

The rear is disguised but expect changes to be limited to a revised rear bumper and new tail light graphics.

Whether we’ll see any upgrades to the X3’s powertrains isn’t yet clear.

The recently revealed M3 and M4 Competition feature the same 3.0-litre twin-turbocharged inline six-cylinder engine as the X3 M Competition with the same power output (375kW), albeit with more torque (650Nm vs. 600Nm).

The current generation of X3 was the first to receive an M variant, as was the current X4.

Sales have been steady for BMW’s mid-sized SUV, though the title of best-selling SUV in its segment remains ever so slightly out of reach.