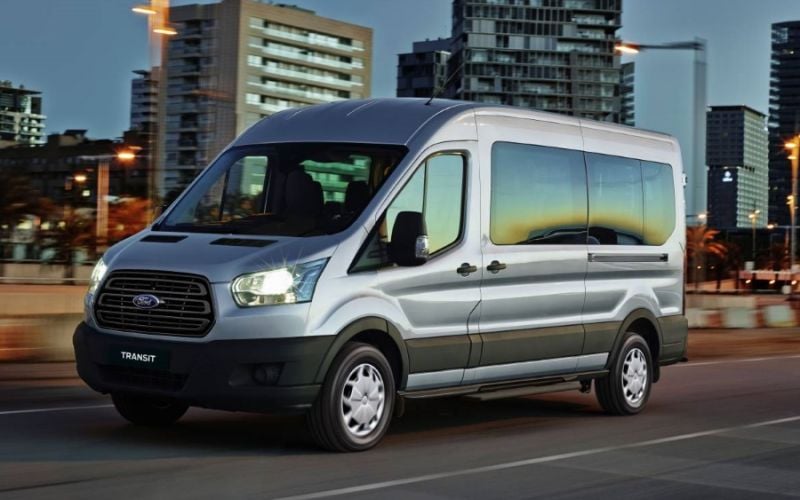 The VIN number can be found on the Driver Side Front Wheel Arch and the compliance plate is located on the Pass Side Front Floor. An example VIN number would be similar to WF0HXXTTGHFK12345.