Prodrive will only make 25 of these reimagined Subaru Impreza 22B STI models. Each costs more than $800,000 before taxes in the UK.

1 week ago
Previous News
Inductive car charging: What is it?
1 week ago
Don't pay too much, find out what others have paid 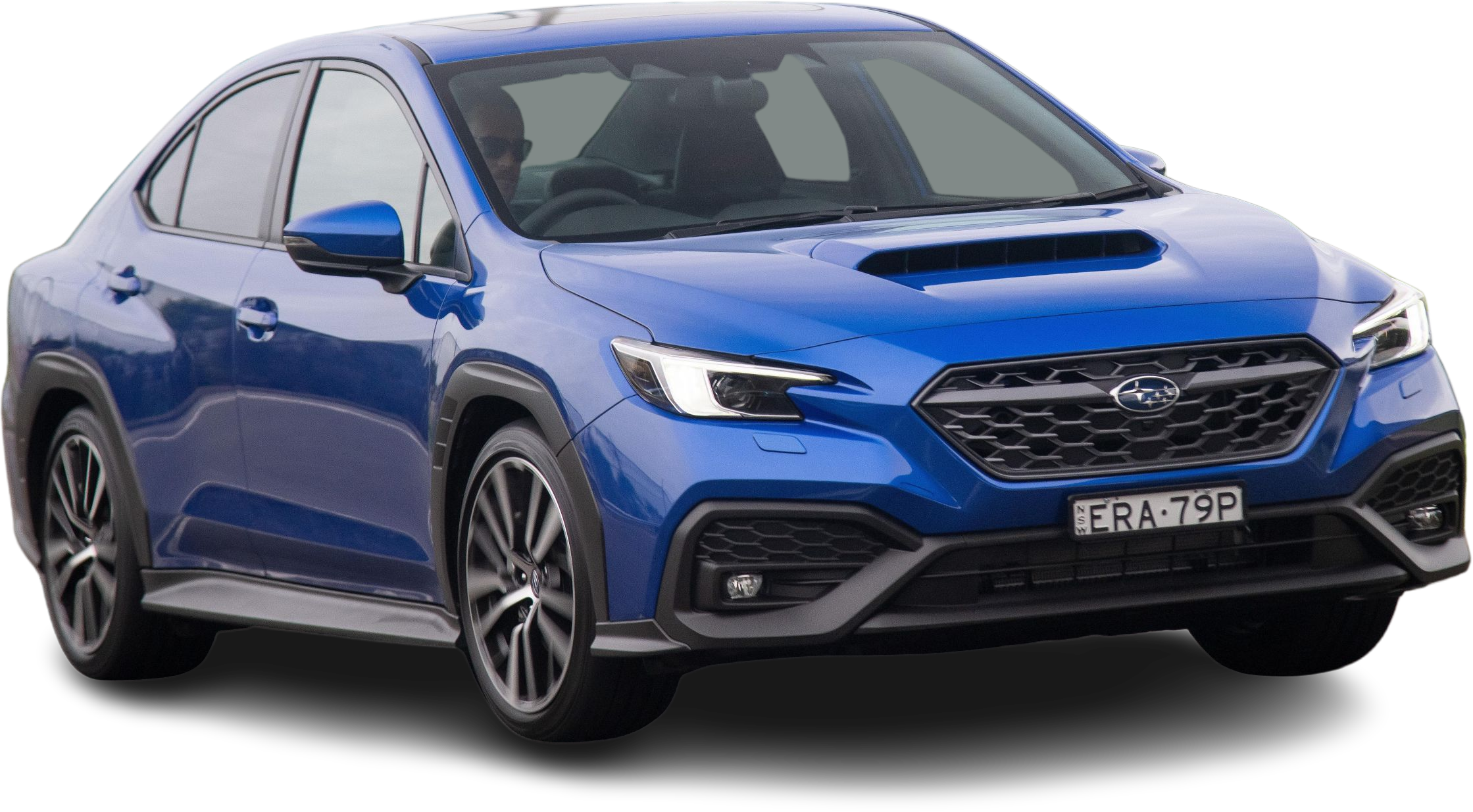 The iconic two-door Subaru Impreza 22B STI lives once again.

Prodrive, the British motorsport firm behind some of Subaru’s greatest rally victories, has revealed its retro-modded P25 before it debuts at the 2022 Goodwood Festival of Speed on June 23.

Each of the 25 examples is based on an original two-door Impreza WRX chassis, but Prodrive claims the P25 has “reduced weight, a more powerful engine and improved vehicle dynamics”.

Powering the Prodrive P25 is the “latest” 2.5-litre flat-four Boxer engine producing more than 298kW of power and more than 600Nm of torque.

For context, the original, road-going Subaru Impreza 22B STI was powered by a 2.2-litre flat-four Boxer engine making 206kW and 363Nm.

Although this engine in the P25 is based on Subaru’s 2.5-litre cylinder block, Prodrive says it has re-engineered the engine with new cylinder liners, pistons, conrods, and a new valve train with variable cam timing.

There’s also a Garrett Motorsport turbo with a high-performance intercooler, an airbox, as well as a Akrapovic titanium and stainless steel racing exhaust system.

This re-engineered engine is mated to a six-speed semi-automatic transmission with paddle shifters, with drive sent to all four wheels in fine Subaru tradition. The P25 also has a “WRC-derived” launch control system, as well as a turbo anti-lag system.

Prodrive says the P25 has an adjustable active centre differential, as well as limited-slip differentials on the front and rear.

The UK-based motorsport firm claims the P25 can do the 0-100km/h sprint in less than 3.5 seconds.

The modifications don’t end there, because Prodrive has put the P25 on an intense diet of carbon composite.

Inside the Prodrive P25, the interior is a recreation of the late 1990s Impreza with a combination of leather, Alcantara, and carbon trims.

The P25 can carry four, but there’s also an option to remove the rear seats and fit a partial roll cage if desired.

Ahead of the driver is rally-esque digital instrument cluster with a data logger. You can change the car’s throttle response and engine performance maps from this display.

There’s also a hydraulic handbrake which automatically disengages the centre differential. This is in addition to the standard electric park brake.

“The iconic blue Subarus bring back memories of an extraordinary era of the WRC and it was the Impreza 22B that brought this rally car performance to the road,” said Prodrive chairman David Richards.

“By reimagining this car using the latest technologies and materials the Prodrive P25 pays homage to its roots and there will be little else able to match its performance on the open road.”

As previously noted, the Prodrive P25 will make its debut at the 2022 Goodwood Festival of Speed on June 23.

After this it will be going into an “extensive test and development” program.

Early Subaru Impreza WRX STI models were already legends, but they’ve arguably been made more significant by Subaru’s recent decision to kill the STI brand as we know it.

Subaru says it simply couldn’t make a new STI work in today’s context. In other words, it needs to cut its overall emissions.

“Subaru Corporation will fast-track their investment in future performance technologies, today confirming there will be no STI variant for the new generation Subaru WRX,” said Subaru Australia.

Jack Quick is an emerging automotive journalist based in Melbourne, Australia. Jack recently graduated from Deakin University and has previously competed in dance nationally. In his spare time, Jack likes to listen to hyperpop and play Forza Horizon.