Mazda may be getting back in the hot hatch game, with leaked information confirming a turbocharged, all-wheel drive Mazda3 is coming soon.

2 years ago
Previous News
2020 Toyota Fortuner revealed, here in August
2 years ago
Don't pay too much, find out what others have paid 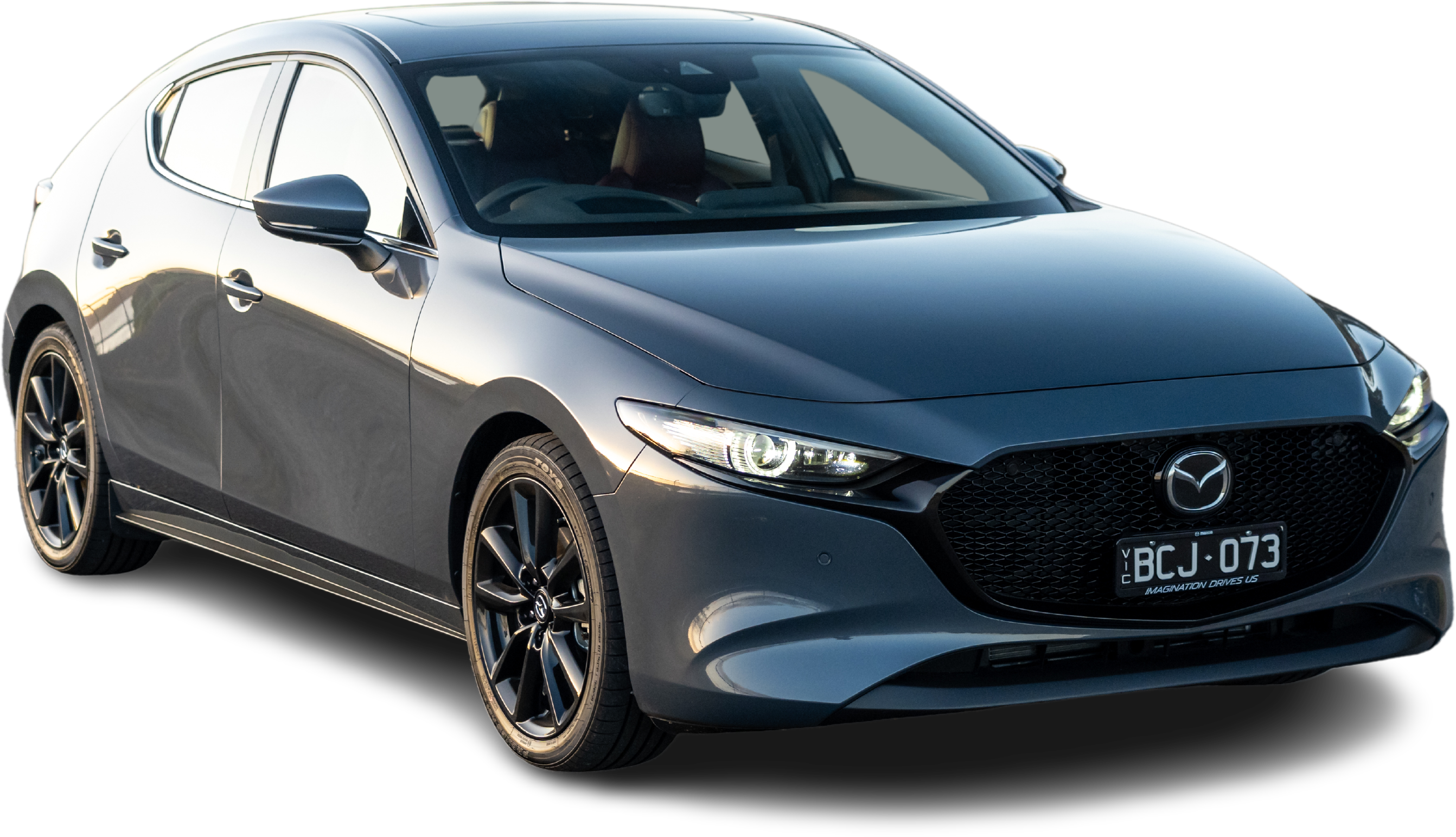 Is it just us, or does it feel like we’re in the midst of a renaissance of Japanese performance?

The Toyota Supra has returned, there’s a new Z-Car coming, and now reports have suggested a turbocharged Mazda 3 is coming.

Jalopnik received details from a US Mazda dealership’s extranet system which appear to confirm a turbocharged, all-wheel drive version of the small hatch and sedan will arrive in the USA this year for the 2021 model year.

The leaked dealership details also confirm the boosted Mazda will be available exclusively with a six-speed automatic transmission.

If this new Mazda 3 variant uses the same turbocharged 2.5-litre four-cylinder engine that’s rapidly proliferating through the Mazda range, it’ll have 170kW of power and 420Nm of torque on tap.

The turbo 2.5-litre is currently available in the Mazda 6, CX-5 and CX-9, the latter two of which come with all-wheel drive.

When approached for comment, a spokesperson from Mazda Australia said, “We are always monitoring vehicle options for Australia, however we have nothing to announce at this time.”

The local arm has made no secret in the past, however, of its desire to see a hot hatch join the range.

Senior executives have previously expressed a “keen interest” in a hotter Mazda 3, while reports have pointed to a “hyper” take on the hatch and sedan.

The current car’s available naturally-aspirated 2.5-litre four-cylinder engine is fairly punchy. It produces 139kW of power and 252Nm of torque, close to the outputs of turbocharged rivals like the top-spec Kia Cerato GT.

Nevertheless, it’s well off hot hatches such as the Hyunda i30 N and Volkswagen Golf GTI, let alone the ferocious MPS model of the second-generation Mazda 3, which was discontinued in 2013.

The Mazda 3 MPS used a turbocharged 2.3-litre four-cylinder engine which produced 190kW of power and 380Nm of torque, good for a 0-100km/h time of just 6.1 seconds. The only transmission available was a six-speed manual.

Unlike both the Mazda 6 MPS and the upcoming turbocharged Mazda3, the Mazda3 MPS was front-wheel drive, as its ample torque steer made very clear.

Mazda introduced a turbocharged option of the current Mazda6, for example, without positioning it as an overtly sporty option in the segment – that is, beyond Mazda’s general “zoom-zoom” ethos.

Should the turbocharged Mazda 3 come here, it’ll be the first time Australians have been able to buy a new, turbocharged small Mazda with all-paw traction since the 323 Turbo was retired here in 1989.

The following, fourth-generation of 323 was available in a turbocharged, four-wheel drive GT-X variant in Japan but it didn’t come here, though we received a turbocharged, 4WD version of its Ford cousin, the Laser TX3 Turbo.