Is Jeep getting ready to slot a V8 engine into its most famous off-roader? A teaser picture posted on Twitter suggests the answer is yes.

1 year ago
Previous News
Skoda, Volkswagen Commercial Vehicles and Trucks bosses replaced
1 year ago
Don't pay too much, find out what others have paid 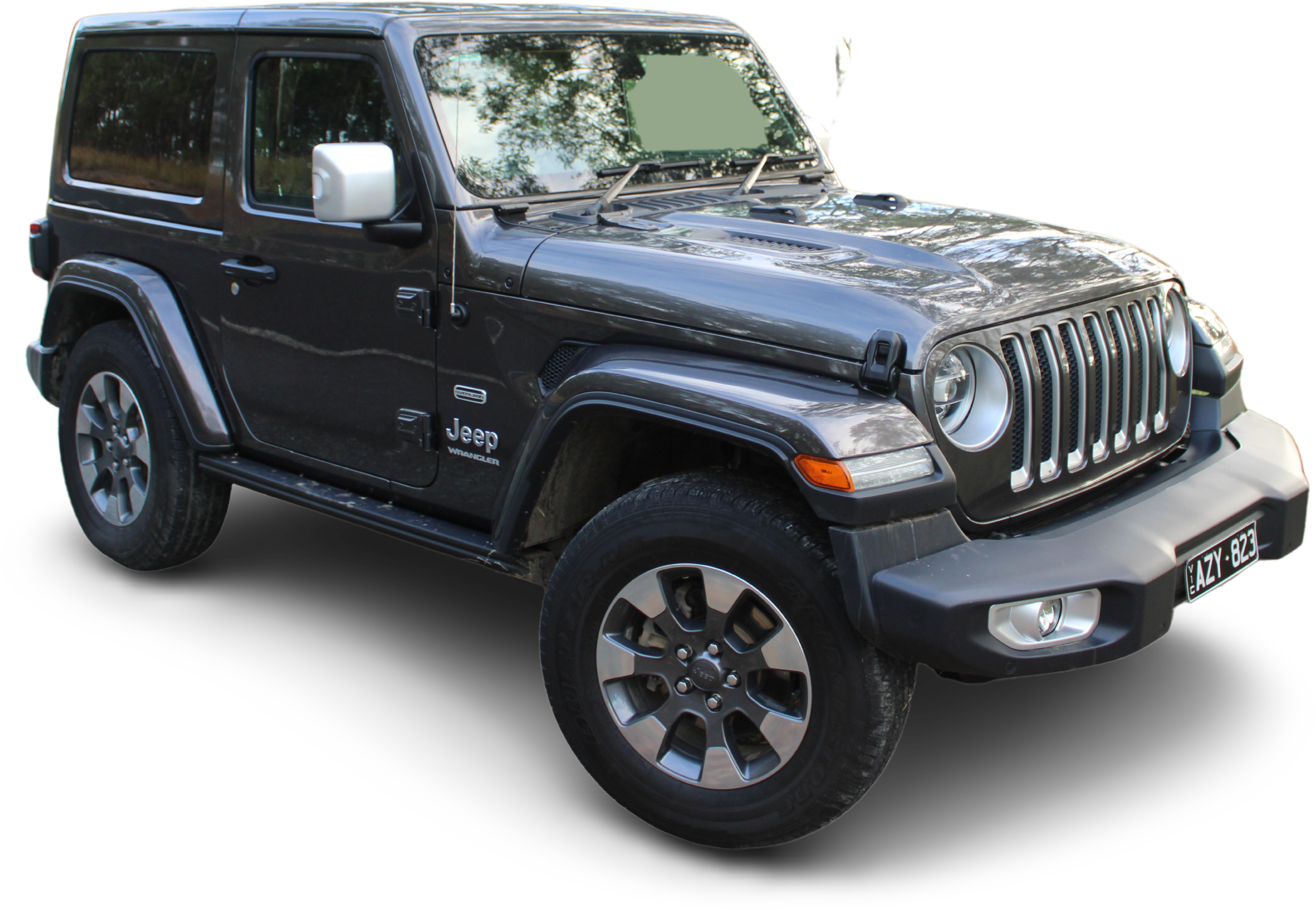 Jeep could be getting ready to bring the Wrangler Trailcat to life.

As hype for the reborn Ford Bronco builds ahead of its reveal tomorrow, Jeep has revealed a shadowy image of a Wrangler with a pumped-up bonnet bearing a ‘392’ graphic.

Translated from cubic inches to English, that correlates with 6.4 litres, the size of the HEMI V8 engine from the Jeep Grand Cherokee SRT.

With 344kW of power and 624Nm of torque, the Grand Cherokee sprints to 100km/h in less than five seconds.

Whether the taller, blockier Wrangler (or Gladiator ute) would be capable of the same performance isn’t quite clear, but there’s no doubt it would be fast.

The two-door show car had 527kW from its supercharged engine.