GWM is now manufacturing a hybrid version of the Haval H6 in its ex-GM factory in Thailand for right-hand drive markets, but Haval hasn't confirmed it for Australia.

1 year ago
Previous News
2022 Honda Civic hatch leaked
1 year ago
Don't pay too much, find out what others have paid 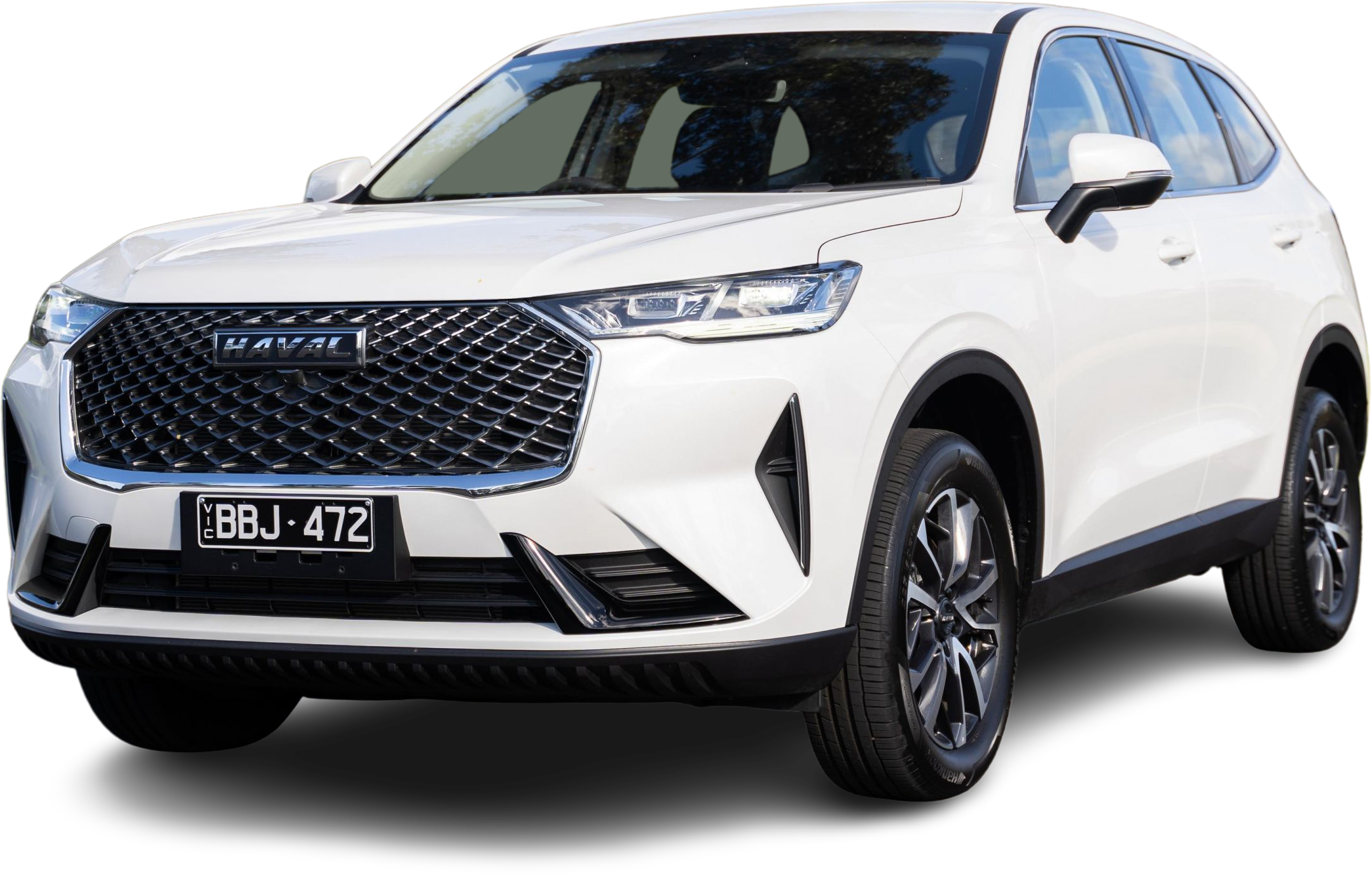 The Haval H6 Hybrid will be the first model to roll off the assembly line at Rayong.

It’s not yet clear whether GWM and Haval cars bound for Australia will be built in Thailand. Currently, our cars come from China.

“At this stage, there are no plans for GWM products for Australia to come out of the newly opened Rayong plant in Thailand,” said a spokesperson for GWM Haval Australia.

“Regarding the H6 Hybrid, this is a car we’re definitely considering but at this stage it’s not yet confirmed for Australia.

“H6 Hybrid is just one of a number of exciting new GWM products that we’re looking at and if we can make the local business cases work, then we’ll make it happen.”

The plant previously manufactured the Holden Colorado and Trailblazer before General Motors sold it to GWM, which has since upgraded it.

GWM says the factory will be its key production base for right-hand drive vehicles in south-east Asia, though it has yet to confirm any other vehicles that’ll be produced there.

Rayong production is slated to consist of 60 per cent domestic sales and 40 per cent for overseas right-hand drive markets, with an annual production capacity of up to 80,000 units.

The front-wheel drive H6 Hybrid mates a turbocharged 1.5-litre four-cylinder engine with a 130kW electric motor, with total system outputs of 179kW of power and 530Nm of torque.

That makes it more powerful than the regular H6 sold here, which is powered by a turbocharged 2.0-litre four-cylinder engine making 150kW of power and 320Nm of torque.

It’s also more powerful than the Toyota RAV4 Hybrid, which has a total system output of 160kW.

When equipped with all-wheel drive, something the H6 Hybrid doesn’t offer, power is bumped up to 163kW though Toyota still doesn’t quote a total torque figure.

The MG HS Plug-In Hybrid has all of them beaten with 189kW and 370Nm. It’s front-wheel drive-only, though it can run on pure electric power and has a pure electric range of 52km.