The facelifted Hyundai Venue was revealed overnight in India, but there might be a few design tweaks for the version sold in Australia.

3 weeks ago
Previous News
Mercedes-Benz C-Class and S-Class recalled
3 weeks ago
Don't pay too much, find out what others have paid 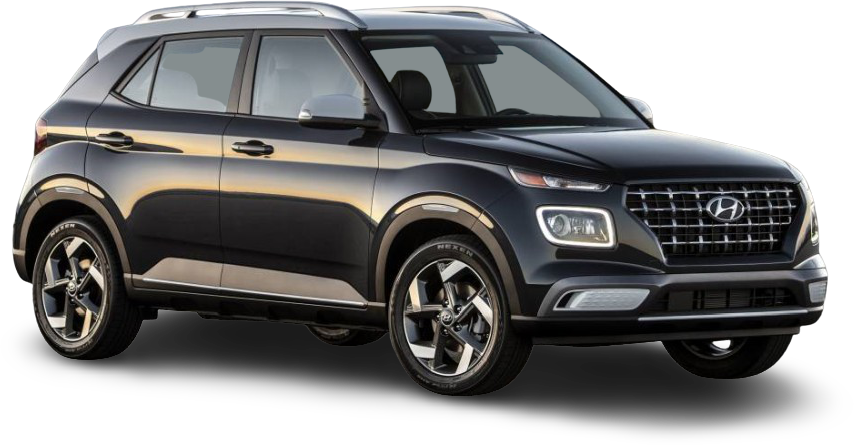 Although its full debut is scheduled for June 16, the design of the facelifted Hyundai Venue has been officially revealed in India.

Overnight the company added undisguised images of the revised car to its Indian website, confirming leaked renderings of the mini-SUV.

Up front the waterfall grille has been replaced by a squarer unit with solid metal-style blocks in a design very heavily influenced by the facelifted Palisade.

The slim lighting strip for the indicators now flows directly into the grille, while the pod housing the main and high beam lights seems to be largely unchanged.

The lower air intake is now contained within a black rectangular strip running the entire width of the car. The use of silver metal-style trim is now limited to the fake bash plate the bottom of the fascia.

At the rear there’s an all-new standard LED lighting array. The brake lights now continue into the tailgate, while a lighting bar links the left and right sides of the car.

Mirroring the front, the rear bumper features a black rectangular section spanning the width of the vehicle. At the edges are three vertically stacked elements containing the reflectors and reversing light.

The licence plate holder also lives in this black rectangle, underneath which is a larger and more prominent faux bash plate element.

The company has yet to fully reveal changes it has made to the interior, but the Indian site does have an image of a revised gauge cluster bounded by a series of space-age red lights.

On the left there’s a digital readout for the speedometer, and on the right another digital display for the tachometer. In between lives a colour multi-information display.

We don’t know for sure, but we’d wager the Venue will be available with extra safety features, as well as a larger 10.25-inch touchscreen infotainment display for high-spec models.

India-bound models can be had with Amazon Alexa and Google Voice Assistant, allowing owners to get info on and control various aspects of their car remotely in both Hindi and English.

No word yet on which drivetrains the updated Venue will sport.

Australia-bound models are currently all fitted with a 90kW/151Nm 1.6-litre naturally-aspirated four-cylinder paired to either a six-speed manual or six-speed automatic.

There the three-cylinder turbo can be specified with a six-speed automated manual transmission.

There may be some small changes between the facelifted Venue heading for India, and models sold in the rest of the world.

Venues for the Indian market are built locally, and feature a slightly shorter overall length thanks primarily to trimmed down bumpers. The wheelbase is 20mm shorter too.

By squeaking under the 4m mark, and using engines 1.2 litres or smaller, the Venue’s GST rate is reduced by about one-third.

Venues built in South Korea, and sold in the rest of the world, including the US and Australia, don’t have the same restrictions, so we may see slightly different bumper designs.

With the Venue facelift’s full debut coming on June 16, we won’t have to wait too long to find out.