1 month ago
Previous News
Polestar 2 gains extra power with $1600 software update
1 month ago
Don't pay too much, find out what others have paid 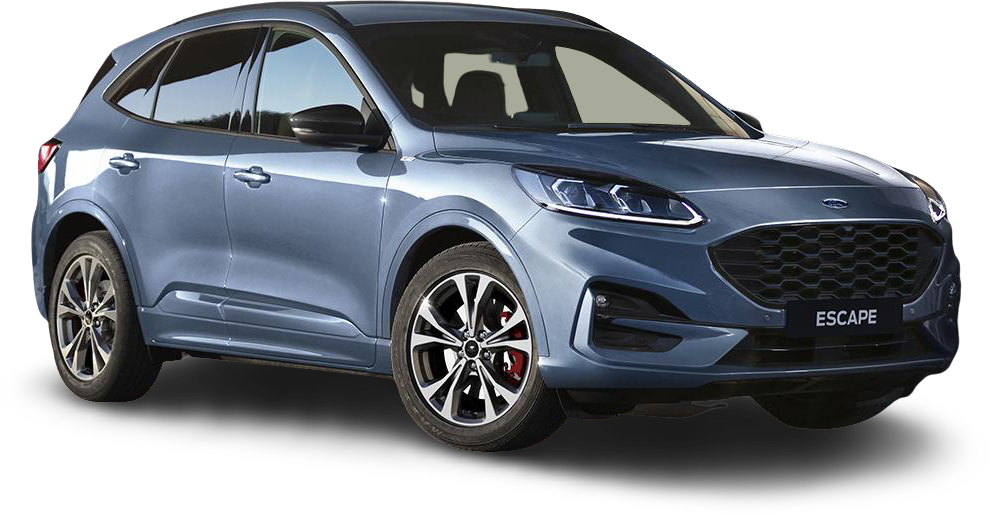 The long-awaited Ford Escape PHEV has finally arrived in Australia, priced from $53,440 plus on-road costs – though a price rise is already slated for July 1.

Serving as Ford’s first of at least five electrified vehicles arriving in Australia before the end of 2024, the first Escape ST-Line PHEVs are being delivered to customers this month, following two years’ worth of delays.

Power in the Escape ST-Line PHEV comes from a 2.5-litre naturally-aspirated four-cylinder petrol engine mated to an electric motor and a 14.4kWh lithium-ion battery. Combined power output is quoted at 167kW.

Combined fuel consumption is rated at a frugal 1.5L/100km with an emissions rating of 33g/km of CO2. Ford claims an electric driving range “in excess of 50 kilometres” per charge.

Being based on the ST-Line specification, the plug-in Escape gets: