Ford has revealed its new, full-size electric van, the E-Transit, though it hasn't confirmed it'll be entering the barren EV van market in Australia.

1 year ago
Previous News
2021 Audi A1 price and specs
1 year ago
Don't pay too much, find out what others have paid 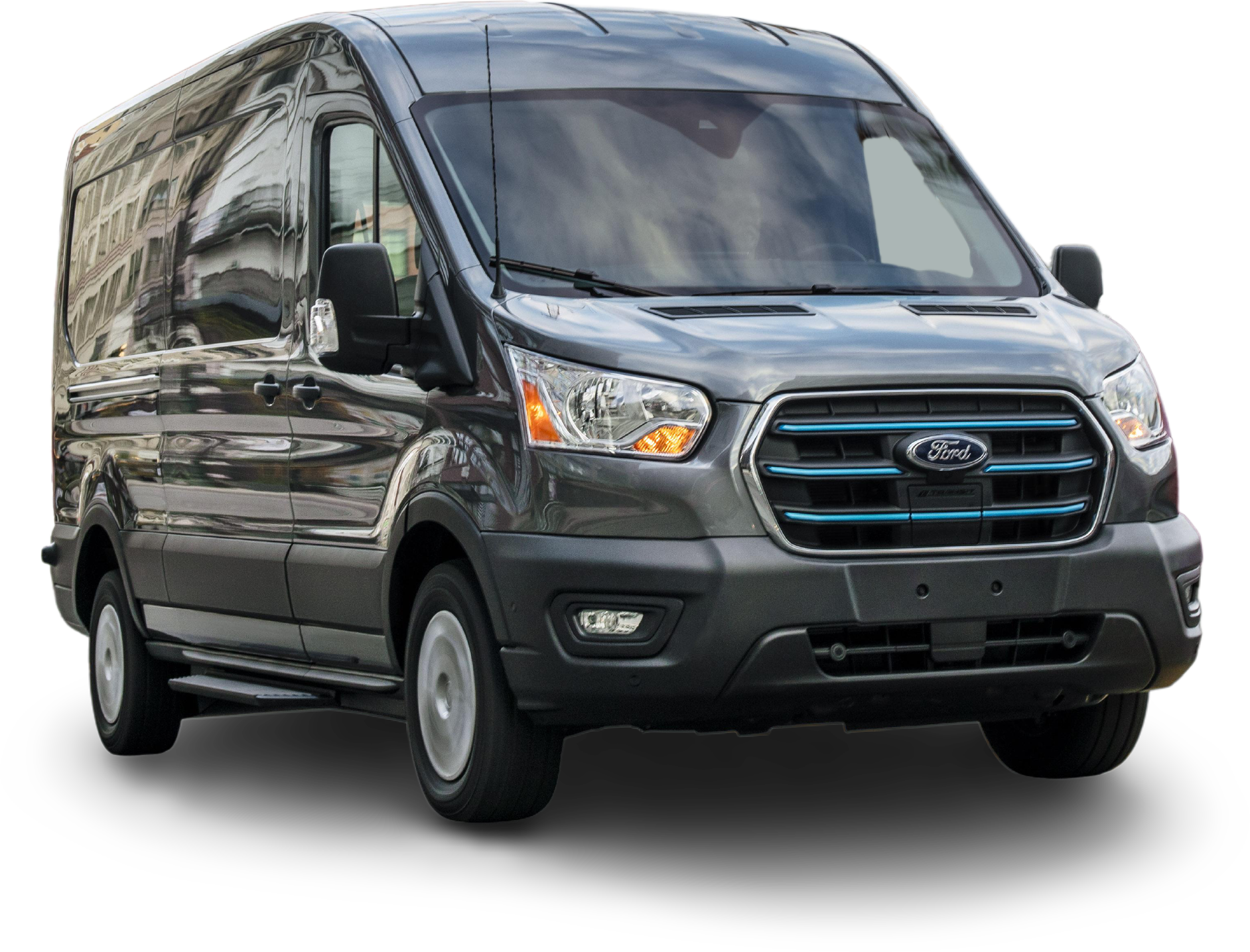 Ford is the latest automaker to join the electric van market, as the American giant invests more than US$11.5 billion (A$15.8 billion) in electrification over the next two years.

The full-sized Transit is gaining a battery-electric variant, in contrast to the smaller, European-market Transit Custom which has added a plug-in hybrid.

Called the E-Transit, it’ll go on sale in the US late next year. Ford manufactures the North American-market Transit in Missouri.

“While we have no local plans for the vehicle to share today, we always look to the best of our global portfolio for vehicles that suit the emerging needs of Australian customers,” said a spokesperson from Ford Australia.

Ford says it’s “targeting” outputs of 198kW of power and 429Nm of torque from the E-Transit’s electric motor across all configurations, plus a maximum payload of 1723kg in van models and 1945kg in cutaway models.

The electric motor is mated to a 67kWh battery that delivers an estimated range of 202km in low-roof models.

The company says it’s made changes to the E-Transit’s rear suspension to optimise cargo space and enable more confident handling.

Ford says interior cargo dimensions are unchanged from the petrol model due to the battery’s placement under the body, while average scheduled maintenance costs are 40 per cent lower over the first eight years of ownership.

The E-Transit supports both AC home charging and DC fast charging, and comes standard with a mobile charger, with a Ford home-charging station optional. You can add 72km of range in 15 minutes using a 115kW DC fast charger.

Ford will make the E-Transit available in the USA with a choice of three roof heights, three body lengths, and cargo, cutaway and cab-chassis bodies.

As for visual changes, the E-Transit looks much like the internal-combustion model except for the addition of the expected blue exterior trim pieces, plus a charging port in the grille.

Options include Ford’s Pro Power Onboard, which provides up to 2.4kW of power and transforms the vehicle into a mobile generator, as well as adaptive cruise control with traffic sign recognition and intelligent speed assist.

The Transit Custom will reach showrooms approximately a year after the much-anticipated Mustang Mach-E, while the first all-electric F-150 is slated for a mid-2022 launch.

That makes Ford unique among the American Big 3 in introducing both an electric pickup truck and van.

General Motors is rolling out its new GMC Hummer EV pickup and a Chevrolet EV pickup but has no van, while Fiat Chrysler Automobiles doesn’t sell its new Fiat e-Ducato in the US market and has yet to share details on its Ram EV besides the fact it’s coming.

There’s currently only one electric van available in Australia: the small Renault Kangoo Z.E. That means we miss out on a plethora of electric vans available elsewhere.

Renault, for instance, also offers a battery-electric version of its full-size Master in Europe.

Peugeot sells the Fiat e-Ducato as the E-Boxer and also sells an electric version of its mid-sized Expert van, which is also sold in Europe as the Opel/Vauxhall Vivaro-e and the Citroen e-Jumpy.

Mercedes-Benz offers electric versions of its Vito and Sprinter, while Nissan has a battery-powered variant of its small NV200 van.

Outside of Europe, LDV sells an electric version of its new Deliver 9 van called the EV90.