Japan's rival to the S-Class has been updated with revised underpinnings for added comfort, new tech, as well as swish new exterior and interior finishes.

1 year ago
Previous News
Ineos might buy Smart factory to make Grenadier
1 year ago
Don't pay too much, find out what others have paid 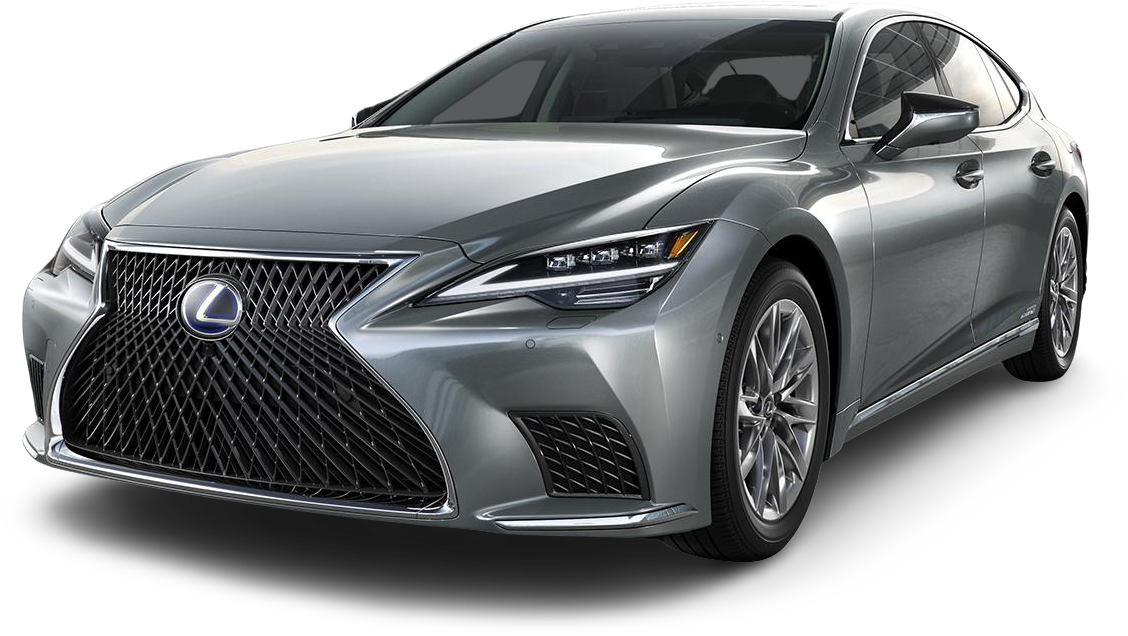 Lexus Global has revealed an updated LS limousine, headlined by a range of mechanical enhancements, new personalisation options, and the introduction of Lexus Teammate, the company’s latest in semi-autonomous driver assists.

Update, 8/6/20 2:10pm: Speaking with CarExpert, a Lexus Australia spokesperson said: “The LS announcement was specific to the Japanese market, and we will be able to confirm local specifications and timings in due course”.

Additionally, both engine variants have received updates to the Active Noise Control and Engine Sound Enhancement systems, which with the changes mentioned above all contribute to an “evolution of the Lexus DNA for exceptional quietness and comfort”.

The LS continues with twin-turbo V6 petrol LS500 and V6 hybrid LS500h models, with no changes to either powertrains noted in the global press release.

In terms of driver assist systems, the new Lexus Teammate suite brings some new and enhanced technologies to the Japanese marque’s flagship sedan.

New are Advanced Drive and Advanced Park functions, with the former essentially taking over highway driving including for changing lanes and overtaking, allowing drivers “to pay better attention to the surroundings”, essentially offering Level 2 or Level 3 autonomous driving ability.

Up front the new Lexus LS gets the BladeScan Adaptive High-beam System that debuted on the latest RX SUV, which uses a spinning blade mirror in the LED headlight to illuminate the road ahead.

According to Lexus, the system “precisely controls high-beam light distribution by synchronising the rotation of the blade mirror and switching the LED headlamps on and off”, offering a wider field of view at night without dazzling oncoming drivers or preceding vehicles.

Rounding out the changes for the 2021 model year are new exterior and interior finishes and options.

Externally, the LS is now available with a new Gin-ei Luster silver paint which is applied using the ‘Sonic Method’, which “employs the latest paint technology, in which an aluminium evaporation coating is spread over surfaces in high density”.

There’s also revised bumpers to add to the vehicle’s impression of width, and Piano Black trim in the tail lights in place of the former chrome trim.

Lexus says the finish has a smooth, mirror-like texture which creates great contrast between highlights and shadows.

“It is an extraordinary silver that delicately reacts to the even slight amounts of surrounding light and that transforms in concert with the transition of time and with changes in the environment to display a variety of expressions,” the company adds.

Inside, there’s a new ‘Nishijin & Haku” ornamentation, with ‘haku’ being Japanese for ‘metal lead’.

Like the brand-first glass inserts available from the LS’s launch, these new trimmings play with light and feature wave-live patterns as pictured.

The interior also gets new black controls on the steering wheel and centre console for “improved visibility and a clear-cut impression”.

Stay tuned to CarExpert for Australian details of the updated Lexus LS when they are announced.

Get Report
Next News
Design the Future: BMW 02 Reminiscence Concept
1 year ago