The new Kia Stonic will launch with a five-star safety rating shared with the closely-related Kia Rio city hatchback.

1 year ago
Previous News
Lancia, Alfa Romeo to live as 'Premium' brands
1 year ago
Don't pay too much, find out what others have paid 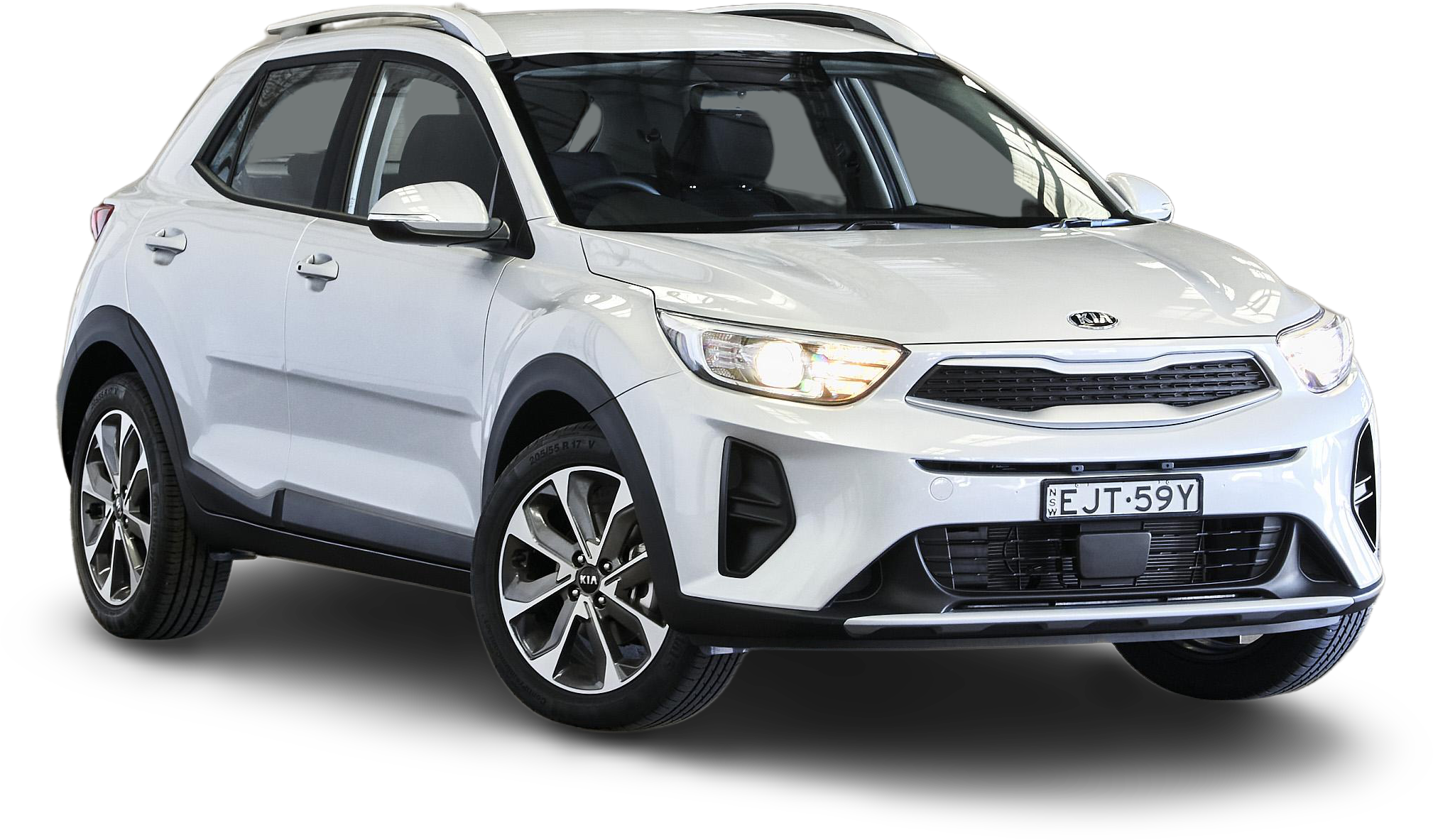 Kia’s newest SUV, the Stonic, will launch in Australia with a five-star safety rating… but not under the latest test protocols.

Instead, the Hyundai Venue and Mazda CX-3 rival will carry over the rating from the related Kia Rio city hatchback, which was tested in 2017.

The same carryover score is used by Euro NCAP, so Australia isn’t alone in getting a shared rating for Kia’s city-slicker twins.

The rating will initially apply to the Kia Stonic S and Sport, but the company also expects the Stonic GT-Line to earn a five-star rating based on the Rio’s score.

“Where there’s an opportunity to piggyback or carry over a rating, we’ll go that path first and foremost,” said Kia Australia general manager of product, Roland Rivero.

“Crash testing is not something that’s relatively simple to execute. It’s a big job, it’s resource-intensive.

“It’s not cheap, either. It’s quite expensive. We are at the midway point in the life of the Stonic, therefore as much as possible we’d like to launch it without having to spend another huge portion of dollars to get it through.”

There’s no guarantee the Stonic would score five stars if it was tested separately to the Rio in 2020, given it lacks the central airbag now required for top marks.

Unlike the related Hyundai Venue, even base Stonic variants have a more sophisticated ‘Fusion’ autonomous emergency braking system that uses a camera and a radar sensor. That means it’s capable of detecting pedestrians and cyclists, as well as vehicles.