Skoda will launch the Octavia range with a choice of lift back, wagon, or hotted-up RS wagon. Australia won't get the RS plug-in hybrid.

2 years ago
Previous News
2021 Skoda Octavia Scout revealed, not confirmed for Australia
2 years ago
Don't pay too much, find out what others have paid 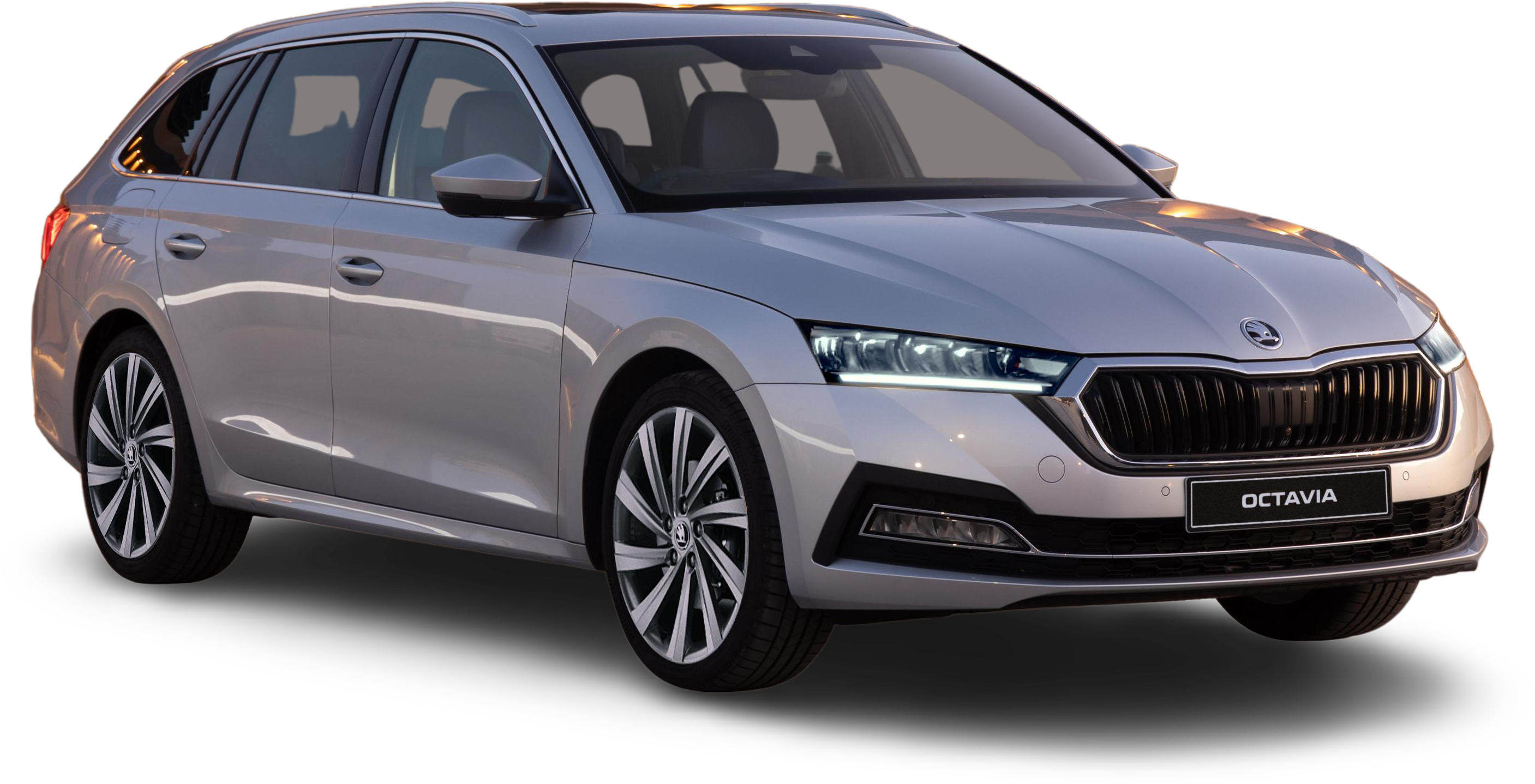 The all-new Skoda Octavia range is starting to take shape for Australia.

Skoda has today confirmed the hotted-up Octavia RS wagon will arrive late in the first quarter of 2021 with the rest of the range, with the RS lift back to follow close to the middle of the year.

Although the new Octavia RS will feature a choice of petrol and plug-in hybrid powertrains overseas, the plug-in RS iV has been ruled out for our market.

Instead, our RS will be powered by a 2.0-litre four-cylinder turbocharged engine making 180kW and 370Nm. A locking front differential and dual-clutch transmission will be standard.

Wagons are a niche player for most carmakers in Australia, but they’re a critical part of the Skoda range.

The wagon has previously accounted for 70 per cent of Octavia RS sales in Australia, although Skoda has recently seen the split between lift back and wagon elsewhere in its range swing closer to 50/50.

The new Octavia shares its underpinnings with the Mk8 Volkswagen Golf. It’s 15mm wider than the car it replaces, while the lift back has grown 19mm longer.

Inside, the fresh Octavia promises to pack more space than the outgoing model. The infotainment layout, offered with an 8.25-inch or 10-inch touchscreen and the option of a 10.25-inch digital instrument binnacle, will be familiar to anyone who’s taken a close look at the Mk8 Golf cabin.

Up to five USB-C ports can be scattered around the cabin, and a wireless phone charging pad sits beneath the dashboard.

The usual raft of Simply Clever touches are scattered around the cabin, from smartphone pockets in the seat backs to in-door umbrellas.

Engines ranging from 1.0-litre to 2.0-litres in displacement will be offered abroad, but Australia appears likely to run with a carryover 1.4-litre turbocharged petrol four-cylinder engine as standard.

“Although 2020 may prove to be the year Skoda sells more SUVs than cars for the first time, the Octavia is synonymous with Skoda,” said Skoda Australia managing director, Michael Irmer.

“It was the model with which we launched in Australia during 2007 and it remains a brand pillar.”

The high-riding Octavia Scout announced today hasn’t yet been confirmed, although the fact its predecessor was at one point sold Down Under means there is a chance it will be offered in Australia eventually.

The Octavia RS pictured is the plug-in hybrid iV model. Images of the petrol-powered RS aren’t yet available, but we expect the car to look very similar to the vehicle pictured here.