Fancy a 300km-range electric delivery van? Renault Australia's distributor looks to have you covered with the new Kangoo EV due soon.

1 month ago
Previous News
Fiat 500e EV set for Australia in 2023
1 month ago
Don't pay too much, find out what others have paid 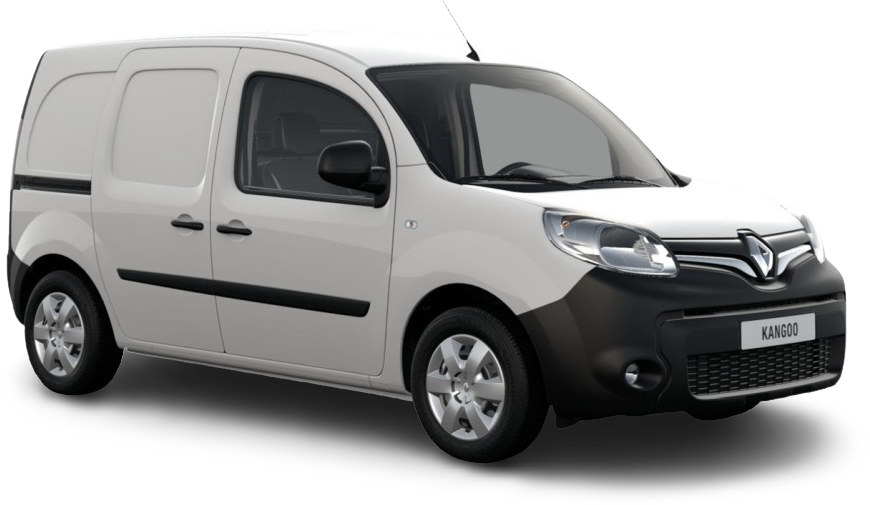 Renault, which produces the only electric van presently on sale in Australia, will seek to double down on its lead by launching the new-generation Kangoo E-Tech EV in early 2023.

Company management told CarExpert that we should expect first arrivals in January – although given current global supply issues, it’s always a bit of a moving target.

“Final model line-up, pricing, [and] specification for Kangoo E-Tech in Australia will be confirmed in due course,” the company added.

The new-shape Kangoo E-Tech small delivery van is a big step up over the Kangoo Z.E, which has been on sale in Australia since 2017.

UPDATE: This story originally ran on May 26, but we’ve added some information and put it back on the homepage.

The new Kangoo will continue to offer combustion engines, by the way, with launch timing expected to be similar to the E-Tech.

Its arrival will also be music to the ears of fleet companies and owner-operators that have been crying out for zero-emission freight options in Australia for some time – to little avail.

Renault data shows the Kangoo E-Tech has a 90kW and 245Nm motor driven by a 45kWh lithium-ion battery pack capable of 80kW max DC charging, with 170km of range added in 30 minutes.

The battery takes just under four hours to go from 15 per cent to 100 per cent charge when plugged into a 11kW wallbox, and “less than 6 hours” on a cheaper 7.4kW AC wallbox.

The batteries are guaranteed for eight years or 160,000km. During this interval, they are replaced free of charge if their capacity degrades to less than 70 per cent of their nominal value (SoH).

The WLTP driving range is a claimed 300km, more than ideal for posties or “last mile” couriers and freight operators. It also has three levels of regenerative braking force: ‘sailing’, default, and ‘maximum’ for added energy recuperation.

For context, the outgoing Kangoo Z.E uses a weedy 44kW and 225Nm motor, a 33kWh battery, and has a claimed 200km maximum range.

Importantly, the E-Tech has no less space than the combustion Kangoo.

An app lets you remotely set the cabin cooling or heating, and monitor or time your charging.

Other cool touches include the ‘Open Sesame’ side doors with a 1.45m aperture, 60 litres of cab storage nooks, and the full suite of active driver-assistance features.

The France-built (Maubeuge) Kangoo spawns two badge-engineered twins, the Mercedes-Benz Citan and the Nissan Townstar – but neither of this pair are expected to come here.

Over the next few years the EV van space in Australia will grow at a relative rate of knots, with entrants to include the bigger Ford E-Transit (2022) and E-Transit Custom (2024), and the Mercedes-Benz eVito and EQV (2022) and eSprinter (2024). Renault will also launch the bigger Master E-Tech, it says.

The Chinese BYD T3 was briefly on sale but is no longer advertised.

Volkswagen Australia also says there’s already high demand for its electric vans here – including the retro-cool ID. Buzz people-mover and ID. Buzz Cargo work spinoff – but don’t expect to see them until late 2024 at the earliest.

To give an idea of market demand for EV vans, we spoke last week with Volkswagen Commercial Vehicles brand director Ryan Davies, who said there was definitely interest – just no availability.

“We’re constantly talking to not only local government, but fleet customers about what our future looks like for electric vehicles, because it’s in high demand, they want to move that way sooner [rather] than later,” he said.