The zero-star rating handed to the Mitsubishi Express sends a "confused message" to new car buyers in Australia, according to the FCAI.

1 year ago
Previous News
2021 Mitsubishi Express slammed with zero-star ANCAP score
1 year ago
Don't pay too much, find out what others have paid 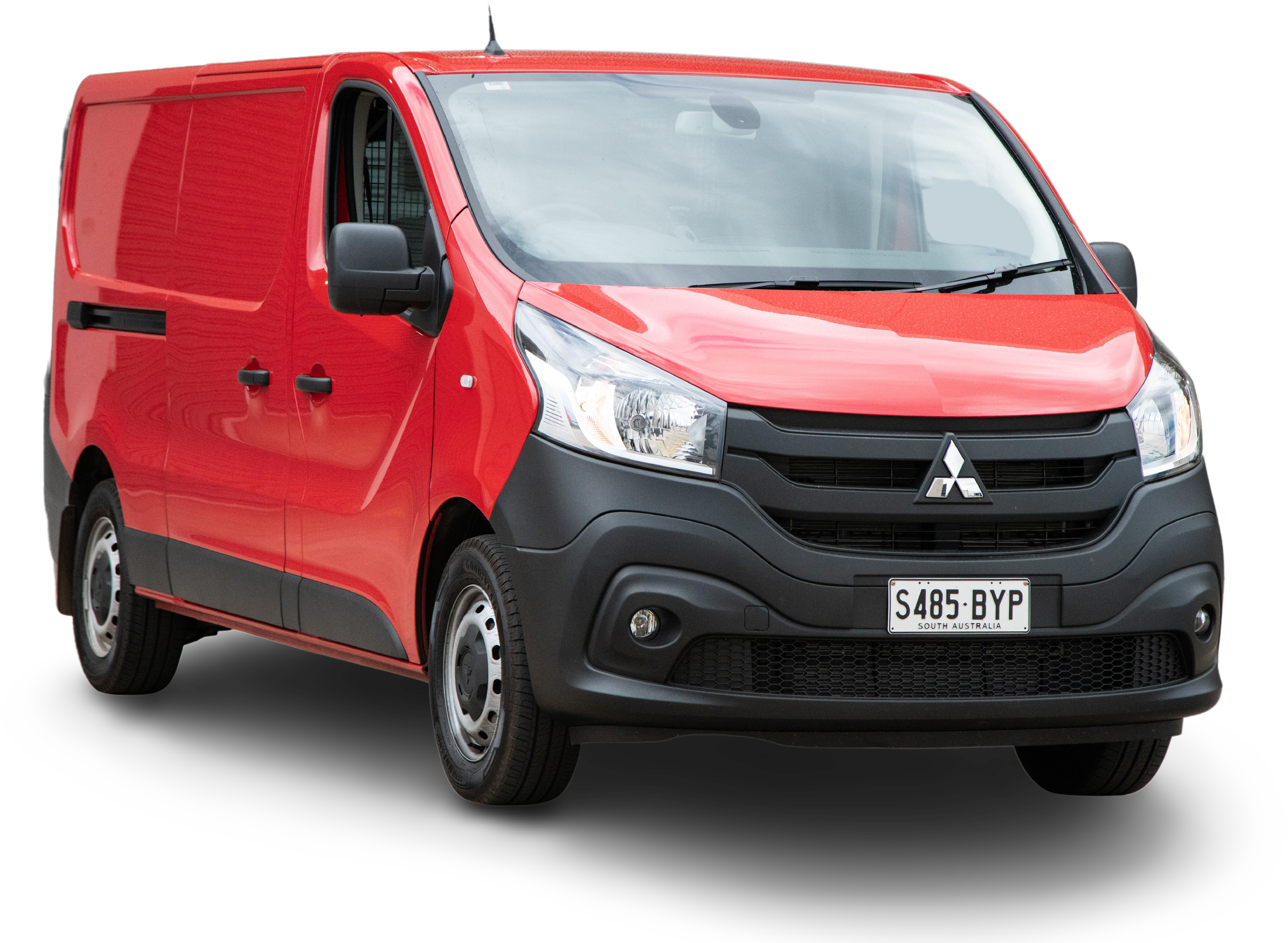 First, ANCAP slammed the Mitsubishi Express. Now, ANCAP is in the firing line.

Peak body for carmakers in Australia, the Federal Chamber of Automotive Industries (FCAI), has taken aim at the zero-star safety rating handed to the 2021 Mitsubishi Express van, arguing it sends a “confused message” to car buyers.

The zero-star rating is an Australian first, and comes despite the mechanically-identical Renault Trafic van remaining unrated by ANCAP.

The Renault Trafic has a three-star Euro NCAP score based on testing carried out in 2015 with more relaxed rules – before ANCAP and its European counterpart synced their ratings and test criteria.

“Why is ANCAP spending potentially up to $500,000, which includes taxpayer dollars, to undertake a test on a six-year-old vehicle that has already been assessed by its sister organisation Euro NCAP in 2015?,” said Tony Weber, FCAI chief executive.

“It makes no sense, can send a confused message to Australian car buyers, and is not the best use of taxpayer funds,” Mr Weber said.

ANCAP argues the Mitsubishi Express was launched as a new car in 2020 and should be judged accordingly – regardless of when it was first developed or what its sister van scored.

“Mitsubishi recently introduced the Express into our market, but its specifications do not align with today’s safety expectations,” said ANCAP chief executive Carla Hoorweg.

Key to the Express’ poor score was its complete lack of active safety features.

Active safety omissions aside, it scored 55 per cent for adult occupant protection and 40 per cent for vulnerable road-user protection, placing it in the middling ‘marginal’ category for physical impact protection.

Although the Ford Transit Custom and Toyota HiAce wear more recent ANCAP ratings, many of the Express’ closest rivals were tested under outdated protocols and haven’t been re-rated under strict 2021 protocols.

The LDV G10 has a three-star rating based on 2015 testing, while the Hyundai iLoad earned four stars in 2011.

The Mercedes-Benz Vito has a four-star rating based on 2014 protocols.

Mitsubishi Australia says its “van was designed in accordance with the 2015 NCAP protocols”.

“There has been significant movement in the application of driver assistance technologies since that time, which has been reflected in the new NCAP protocols against which this van has been tested,” a company spokesperson said.

“Compared to competitor peers of a similar age, the vehicle holds a competitive position in terms of NCAP rating,” the spokesperson said.

The FCAI argues ANCAP should harmonise its “consumer messaging” with Euro NCAP to prevent a situation where two identical cars have such different ratings.

“This ensures consistency and clarity for everyone concerned,” Tony Weber said.