Alpine said the 1973 Monte Carlo Rally-inspired A110 SportsX it revealed this year was just a "styling exercise". These patent office images suggest otherwise.

1 year ago
Previous News
2021 Jaguar XF: New interior, one-model range
1 year ago
Don't pay too much, find out what others have paid 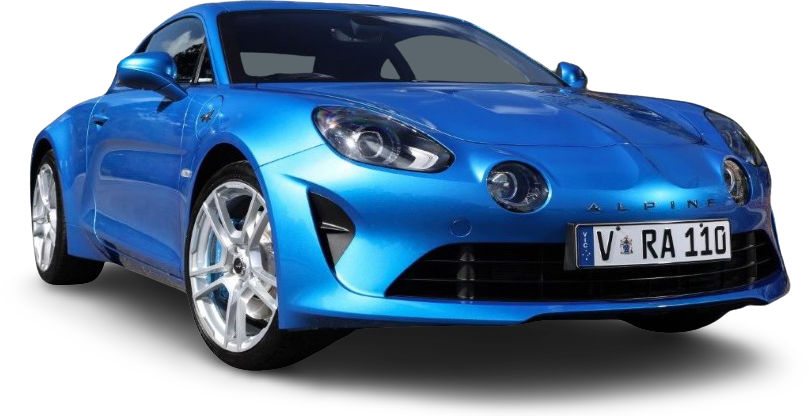 Alpine mightn’t be releasing an SUV anytime soon, but it may have something decidedly alpine in the pipeline.

AutoWeek Netherlands uncovered these patent images that depict a jacked-up version of the brand’s only model, the A110.

They closely resemble the A110 SportsX, presented as a styling exercise at this year’s International Automobile Festival in Paris.

The concept measured 80mm wider than the A110 and had ground clearance 60mm higher. It also featured ski racks for your trips to the Alps.

The presence of a patent application suggests this isn’t simply a concept model, while the images also depict minor differences from the styling exercise – chiefly, tweaked front air intakes.

The SportsX was inspired by the rally versions of the original A110; specifically, the A110 that won the 1973 Monte Carlo Rally.

Based on the A110 Pure, it featured the same mid-mounted, turbocharged 1.8-litre four-cylinder engine producing 185kW of power and 320Nm of torque and mated to a seven-speed dual-clutch automatic transmission.

That also means the A110 SportsX, despite its raised ride height, is only rear-wheel drive – just like the 1973 Monte Carlo Rally winner.

Should it reach production, it’ll have no direct rivals to speak of, being a jacked-up, rear-wheel drive sports coupe. There’s not even anything similar in other market segments.

Aston Martin presented a vaguely similar silhouette for its DBX concept, only for the production model to feature a more conventional SUV body.

The reborn Alpine brand seemed imperilled for a while, in light of its low sales volumes and parent Renault’s plans to trim its model range, but it’s gotten a new lease on life.

Renault has called it one of its three core brands, alongside its namesake brand and Dacia. It’s also rebranding its Formula 1 team as Alpine next year, while Alpine will now be headed by the managing director of Renault Sport Racing and the man in charge of the Formula 1 team, Cyril Abiteboul.

Get Report
Next News
2022 Subaru BRZ won't be turbocharged, according to leak
1 year ago