The strong-selling BMW X5 will feature an updated look, and an updated range of engines when it launches.

1 week ago
Previous News
Podcast: Golf R wagon driven, VFACTS wrap
1 week ago
Don't pay too much, find out what others have paid 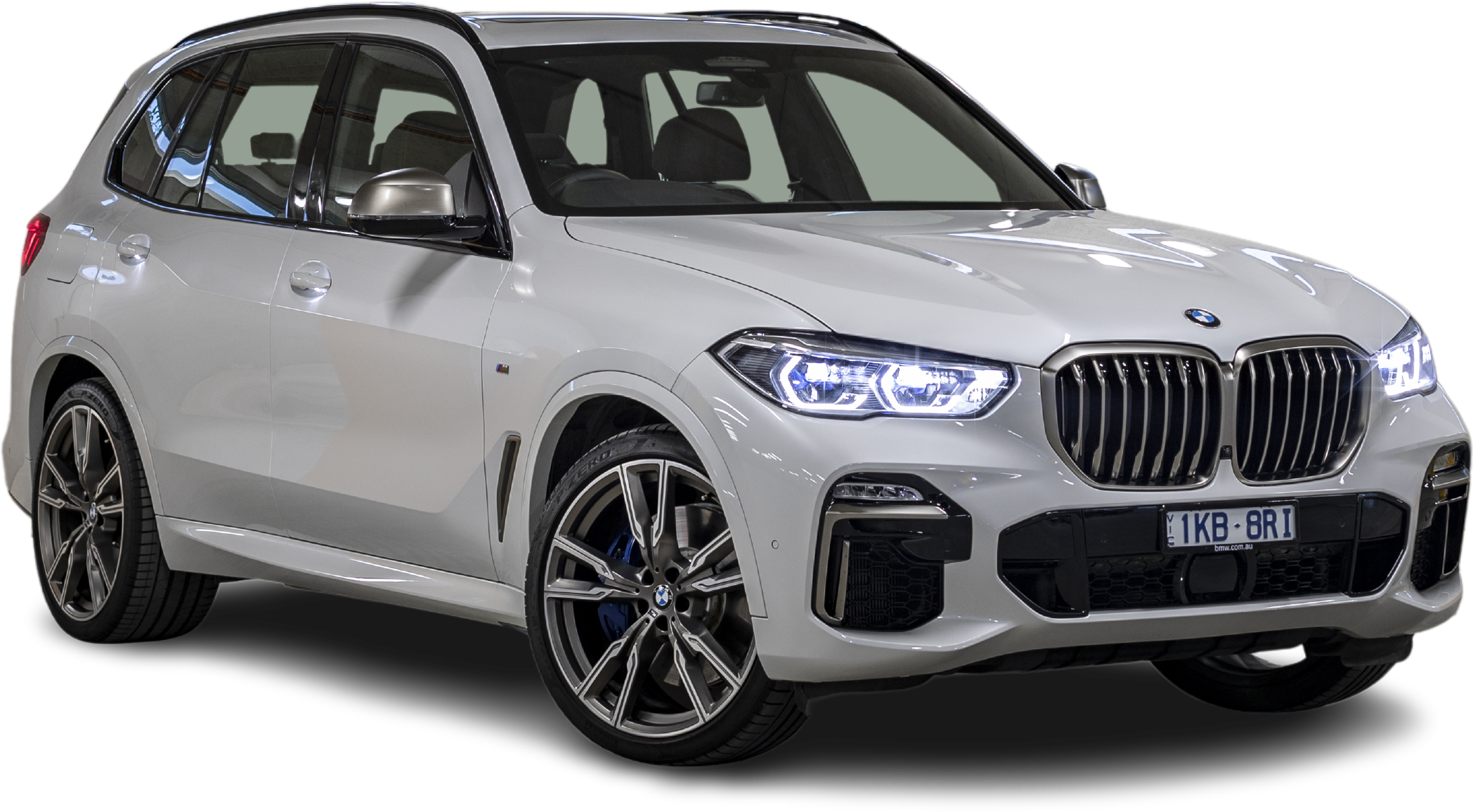 BMW will give its strong-selling large SUV, the X5, a mid-life refresh for 2023.

The M60i model pictured here will get more than a nip-and-tuck, too. Reports from overseas suggest it’ll be powered by a version of the hybrid S68 twin-turbocharged V8 engine we expect to debut in the BMW XM SUV.

Although the M50i badge may be subbed for an M60i badge, the car won’t necessarily get a power boost. The current engine outputs 390kW and 750Nm.

Like the leaked X1 and iX1, and the updated 3 Series sedan, the new X5 and X6 will feature an evolved take on the hexagonal LED light signature that currently features on the BMW range.

Down back, the tail lights look set to gain the black-and-red motif and more 3D detailing debuted on the facelifted X3.

Inside, the X5 will likely gain the curved OS8.0 infotainment system. It’s already been rolled out in the i4 and iX, with a large 12.3-inch digital instrument cluster and 14.9-inch touchscreen infotainment display.

It looks like the BMW X5 and X6 will get more than just a massaged look with their mid-life refresh, though.

BMW Blog quotes “inside information” that the xDrive40i, xDrive45e, and M50i will be given a power boost when the 2023 X5 launches.

A longer electric-only range is also likely, although exactly how far it’ll be extended isn’t clear.

Get Report
Next News
Toyota DPF class action, what's the latest?
1 week ago