The Kia EV6 crossover will debut Hyundai's new E-GMP all-electric platform for the brand and will offer a high-performance version.

1 year ago
Previous News
2022 Peugeot 308 spied
1 year ago
Don't pay too much, find out what others have paid 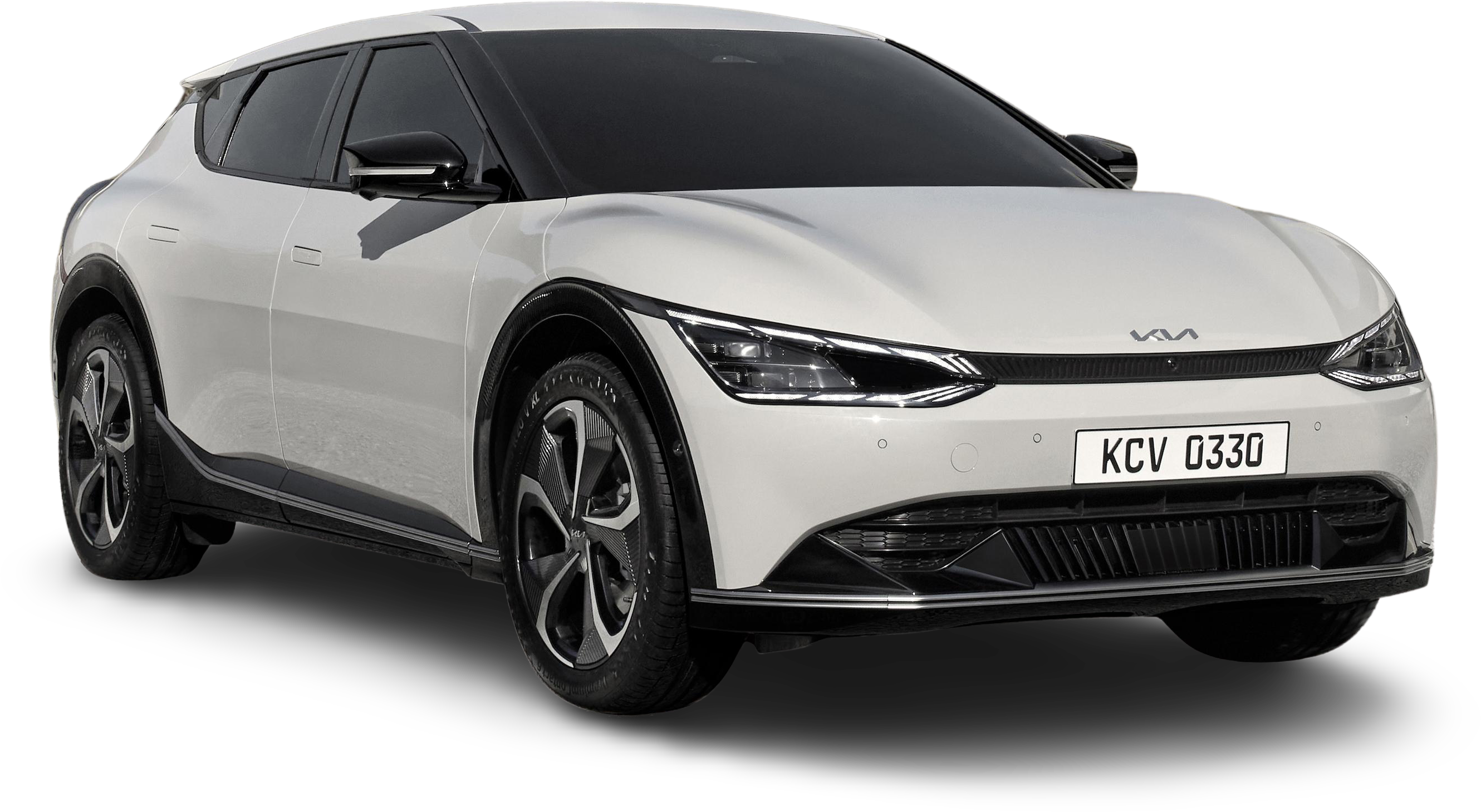 Kia’s first vehicle on the new E-GMP all-electric platform now has a name.

The 2022 Kia EV6 will debut later this month and will be the first of several electric Kias with the “EV-” prefix.

Europe and North America will be the first markets for the EV6, though Kia Australia is working to get the EV6.

Kia has previously said it wants to launch seven all-electric vehicles by 2027.

Teased as a part of the brand’s relaunch earlier this year, the range will also include a slinky sedan, a compact coupe, and possibly a light hatchback.

Kia says the number in each of its EV model’s name corresponds to the car’s position in the line-up, and we expect the EV6 will be sized similarly to the mid-sized Sportage SUV.

Technical details haven’t been released for the EV6, though Kia has promised a “high-performance” version.

In the related Ioniq 5 from Hyundai, the standard range model has a 58kWh battery pack and a single electric motor with 135kW of power and 350Nm of torque, good for an 8.5-second run to 100km/h.

Maximum range (in the long-range, single-motor model) is 480km on the WLTP test cycle, while the Ioniq 5 supports 800V fast charging when plugged into a DC public fast charger.

While the Ioniq 5 hews closely to the Hyundai 45 concept, the EV6 doesn’t look as much like the Kia Imagine concept as expected.

There are more conventional headlights bracketing a slim grille as well as swoopy tail lights at the rear, though the silhouette is similarly sleek to the Imagine.

The Ioniq 5, for example, is approximately as long and wide as a Tucson, if somewhat lower, yet manages to look more like a low-slung, sporty and small hatchback.

The same appears to apply to the EV6 and Genesis GV60.

Not every new Hyundai, Kia and Genesis electric vehicle will use the new E-GMP platform, with some models like the Hyundai Kona Electric and upcoming Genesis G80e continuing to use electric versions of internal combustion engine platforms.

Kia will also finally bring its Niro range to Australia this year.

Like its Hyundai Ioniq cousin, it’ll offer a choice of hybrid, plug-in hybrid and all-electric powertrains.

The company says it’ll be available to order from the second quarter of this year.

Get Report
Next News
2021 Genesis GV70 detailed
1 year ago

news
2022 Ford Ranger fuel economy revealed
5 days ago
news
Mercedes-AMG EQE 63 not happening
5 hours ago
news
Kia EV6 here in early 2022 with long-range battery and local chassis tune
6 months ago
opinion
Which cars are we looking forward to driving in 2022?
8 months ago