Toyota has revealed the facelifted Fortuner – complementing the upgraded HiLux. Like its ute sibling, it gets revised looks, more power, and better infotainment.

2 years ago
Previous News
2020 Toyota HiLux: More powerful new ute revealed
2 years ago
Don't pay too much, find out what others have paid 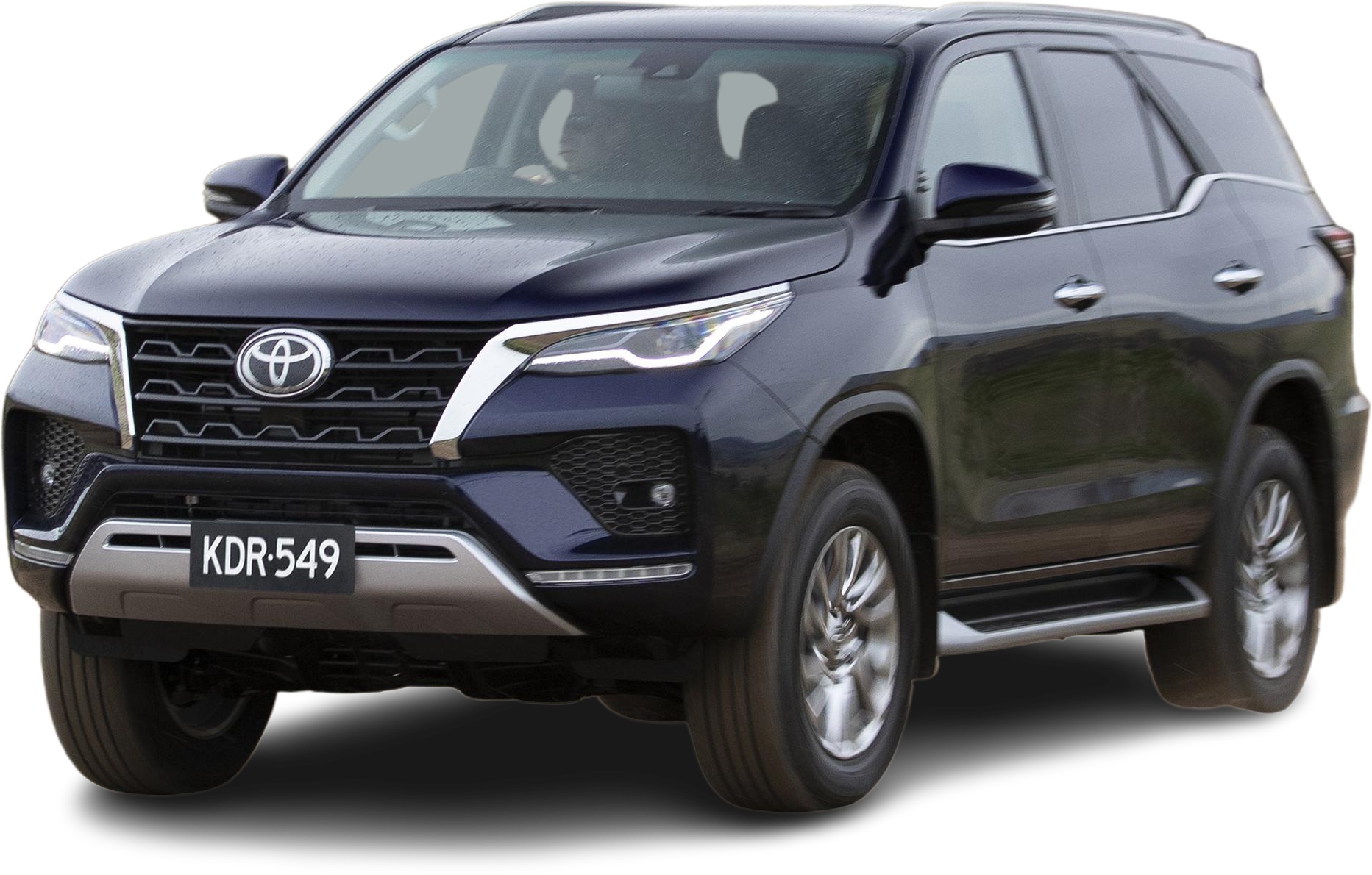 Hot on the heels of the related Toyota HiLux, the facelifted Toyota Fortuner has been revealed with a range of upgrades to take the fight to the Ford Everest.

Like its ute-bodied sibling, the Fortuner’s mid-life refresh is headlined by a more powerful tune for its 2.8-litre four-cylinder turbo-diesel, now outputting 150kW of power and 500Nm of torque.

That’s a 20kW and 50Nm increase on the outgoing model, while improved cooling and other revisions have reduced fuel consumption across the board, including an improvement in urban environments by “more than 17 per cent” – though Toyota doesn’t quote an actual figure.

With its extra muscle, the Fortuner’s braked-towing capacity has also been increased by 300 kilograms, now rated at 3100kg.

Externally, the new Fortuner is distinguished by refreshed styling described as “a more premium look”, which Toyota says reflects “the vehicle’s dual role as a comfortable urban transporter and rugged off-road explorer”.

The front griller is larger and finished in black, both the front and rear bumpers have been revised with a new ‘skid plate’ design, there are new fog-light bezels, and slimmer headlight clusters with LED internals across the range.

Inside, the Fortuner picks up the HiLux’s larger 8.0-inch central touchscreen (up from 7.0in) which also supports Apple CarPlay and Android Auto for the first time – though there aren’t any images as yet.

Satellite navigation and DAB radio is standard on the GXL and Crusade, and available as an option on the base GX. In addition to the new display and smartphone mirroring, the Fortuner’s infotainment unit gets enhanced voice activation.

Toyota says it has sold over 15,000 examples of its Everest and MU-X rival, an average of 3000 per year since the nameplate’s 2015 introduction into the Australian market.

Full pricing and specifications will be released closer to the Fortuner’s August on-sale date, so stay tuned to CarExpert for our coverage.