Mitsubishi has outlined its new 'Small but Beautiful' model plan, which will see a raft of all-new cars focused on south east Asia, and Australia.

1 year ago
Previous News
Mitsubishi Pajero production ending in 2021
1 year ago
Don't pay too much, find out what others have paid 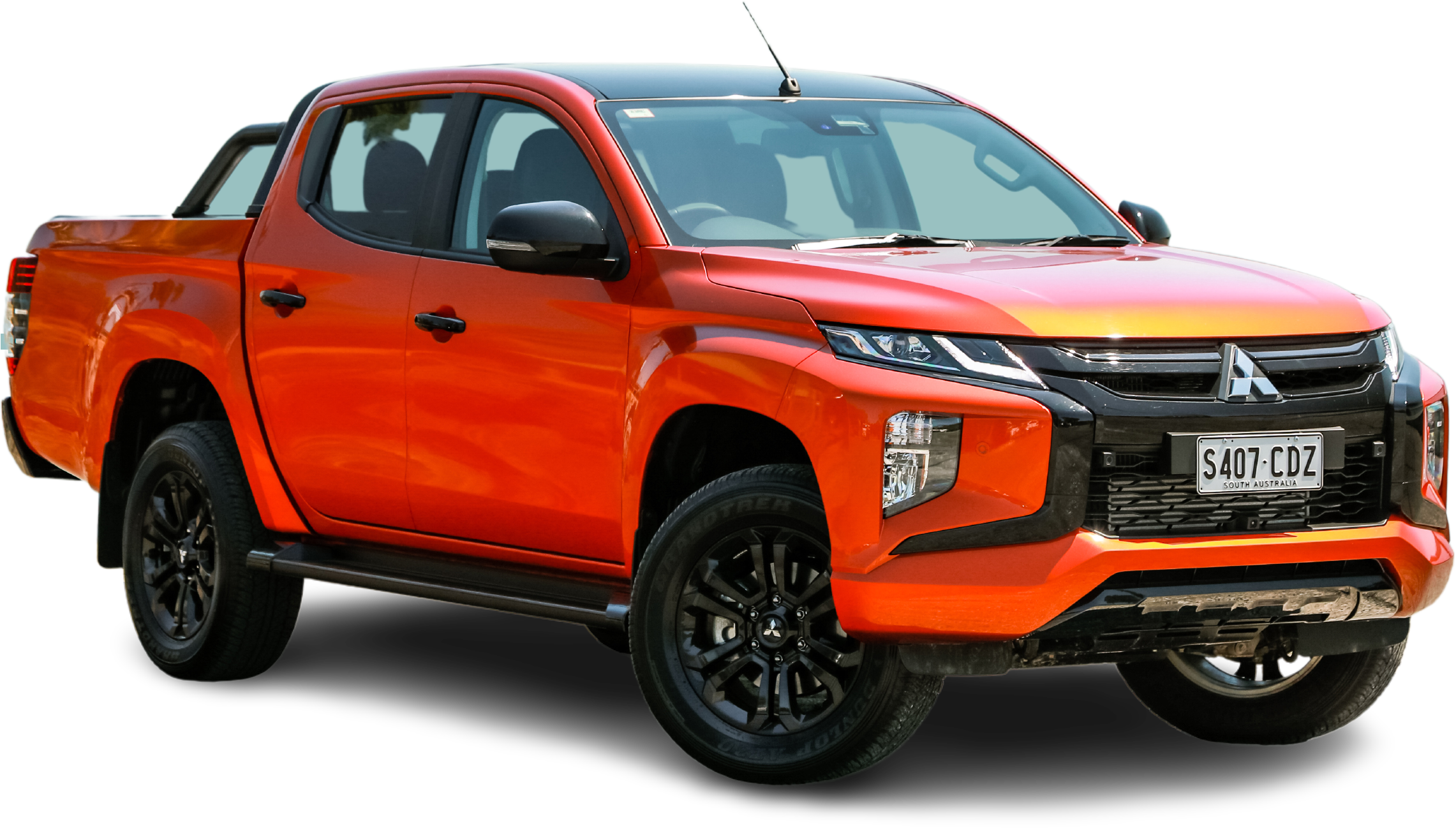 Mitsubishi will reveal nine new or totally redesigned models over the coming years, including a new Triton ute and Pajero Sport SUV.

According to investor slides, and a separate report from Automotive News Europe, the brand will pare back its presence in ‘mega markets’ such as Europe, as it focuses on Southeast Asia and Australia – where utes are king.

A new Triton ute is pencilled in for the 2022 Japanese financial year, followed by a new ute-based Pajero Sport SUV in 2023.

The current Triton was given a major overhaul in 2019, but was originally launched in 2015.

The updated model is expected to share more with the Nissan Navara, as Nissan and Mitsubishi look to save money by more closely collaborating on next-generation vehicles under the Renault-Nissan-Mitsubishi Alliance.

With that in mind, the new Outlander SUV is also expected to more closely follow the new Nissan X-Trail under the skin.

When it launches, the Triton will go head-to-head with the all-new Isuzu D-Max and Mazda BT-50 twins, while Ford and Volkswagen are expected to reveal the new Ranger and Amarok twins around the same time.

Throw in competition from Great Wall and LDV, and the new Triton will be wading into a very competitive ute market.

As confirmed last week, an updated Eclipse Cross SUV is coming late this year, to be followed by an all-new Outlander.

According to slides from Mitsubishi’s latest business plan, the updated Eclipse Cross will be offered with a plug-in hybrid option, following in the footsteps of the larger Outlander.

The new Outlander PHEV will follow in 2022, according to the slides. The range-topping Outlander PHEV is expected to feature a larger battery than the current plug-in hybrid model, extending all-electric range from 50km to around 70km.

The Engelberg Tourer concept preceding the new Outlander had a dual-motor electric drive system, but Mitsubishi hasn’t confirmed whether that will make its way into the production car.

Mitsubishi is promising to integrate the latest Renault-Nissan-Mitsubishi Alliance technology, which means the latest semi-autonomous driver assists and active safety features should feature in the brand’s next-generation cars.

Get Report
Next News
Volvo P1800 Polestar spied
1 year ago