The next Range Rover Sport will ride the new MLA Flex platform and offer a range of electrified powertrains.

1 year ago
Previous News
2021 Honda HR-V price and specs
1 year ago
Don't pay too much, find out what others have paid 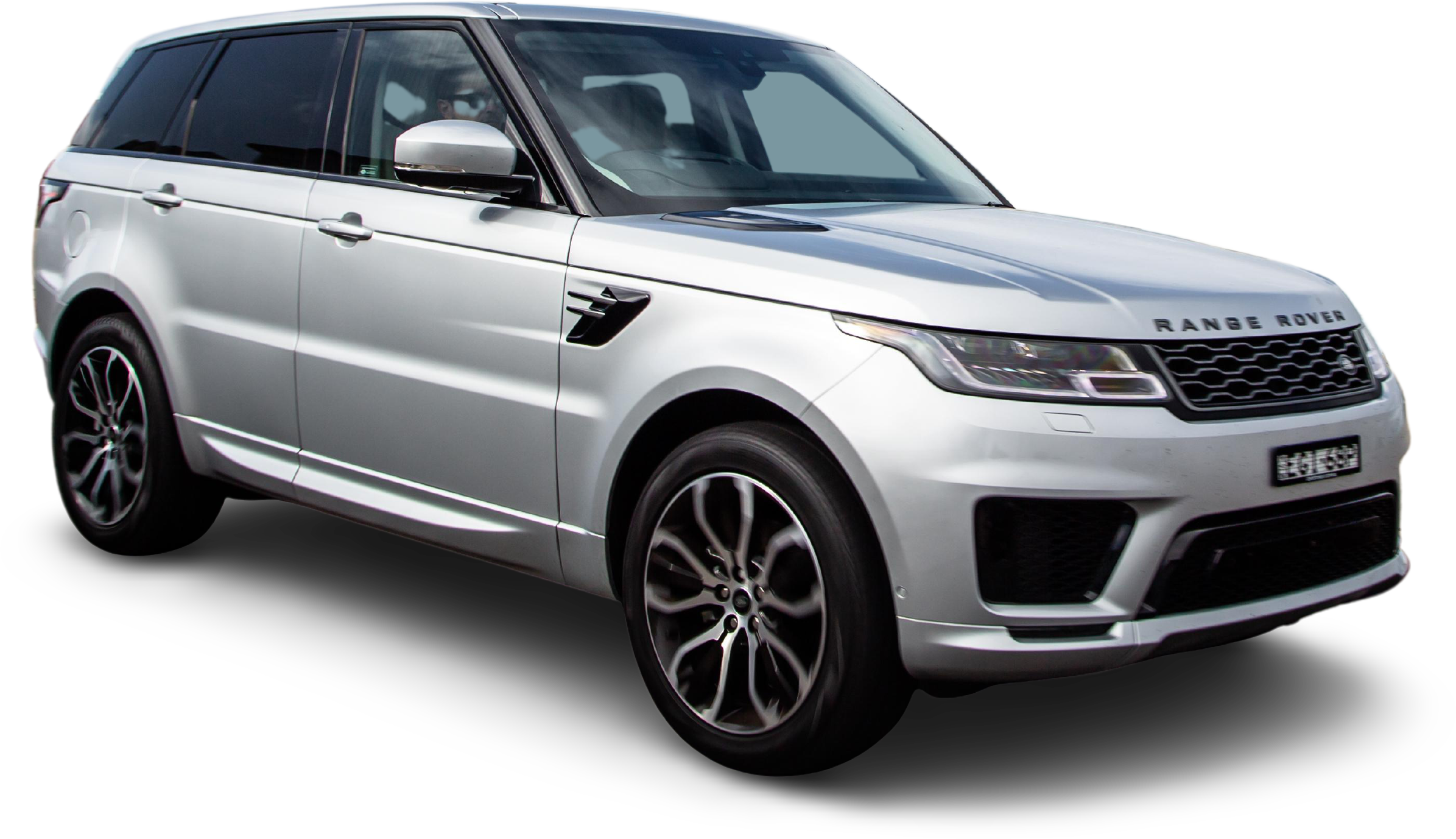 The sportier, younger Range Rover is getting a redesign.

The 2023 Range Rover Sport has been spied testing, with camouflage doing its best to conceal what looks to be a fairly evolutionary design.

The overhangs look a bit shorter and the headlights and tail lights a bit slimmer, suggesting the Sport will be aligned more closely with the smaller Velar in appearance.

It’ll use the new Modular Longitudinal Architecture (MLA) Flex platform that’ll also underpin the next-generation Range Rover, which is expected to be revealed later in 2021.

While JLR’s Ingenium inline six-cylinder petrol and diesel engines are likely to be available, the range may be topped by a twin-turbocharged 4.4-litre petrol V8 engine sourced from BMW.

MLA Flex will be one of two architectures used by Land Rover and Range Rover products moving forward, the other dubbed EMA.

EMA-based vehicles are expected to account for half of all Jaguar Land Rover sales by 2030 – around 340,000 cars – while MLA-based models will account for 40 per cent.

Jaguar’s electric vehicles, set to use a separate platform, will make up the rest.

The current Range Rover Sport arrived in Australia in 2013.

It shares its D7u architecture with the Range Rover and the Land Rover Discovery and has always offered a sprawling range of models.