Audi is gearing up to give the A3 hatchback a small suspension lift, with the reveal of the new A3 allstreet.

1 month ago
Previous News
Hyundai Sonata: No next-gen model in the works - report
1 month ago
Don't pay too much, find out what others have paid 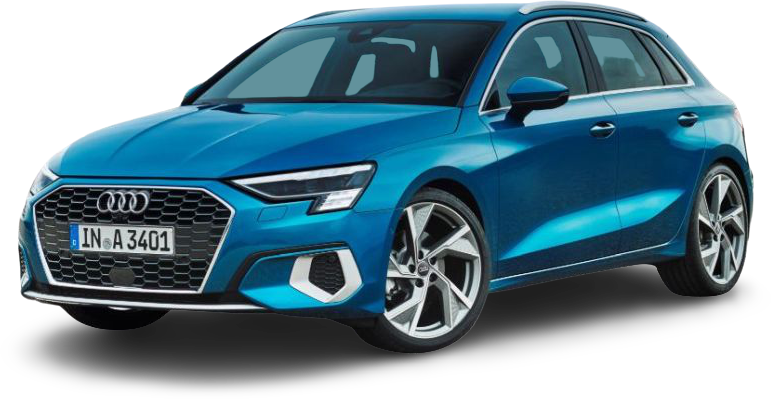 Like the idea of an Audi allroad, but live within the confines of the city? Maybe the A3 allstreet is more your speed.

Like the A1 Citycarver sitting below it in the range, and the A4 allroad sitting above it, the A3 allstreet carries a small suspension raise over the standard car.

Although it’s camouflaged here, the allstreet appears to feature a different bumper up front to the regular car. It’s likely to feature black cladding on the sills and wheel arches, potentially offset by silver bash plates at the rear.

Don’t expect the A3 to be too off-road capable, though. Those big wheels and skinny tyres are more style-focused than rock-ready.

It’s not clear what will power the allstreet. The current A3 range is offered with a range of 1.5- and 2.0-litre turbo petrol engines in Australia, with front- and all-wheel drive respectively.

Internationally there are more powertrain options offered, such as an inline three-cylinder petrol and a turbo-diesel four-cylinder. Previous prototypes have featured plug-in hybrid powertrains, too.

This powertrain is most likely the 40 TFSI e powertrain that’s unlikely to make its way to Australia in the regular A3 model.

It pairs a 1.4-litre turbocharged four-cylinder petrol engine producing 110kW and 250Nm of torque, with an electric motor that produces 80kW and 330Nm.

Audi claims this PHEV powertrain in the regular A3 can offer up to 78km of electric range on the NEDC test cycle, or 67km on the WLTP standard.

MORE: Everything Audi A3