The 2022 Porsche Cayenne is starting to take shape, with an updated interior and mildly tweaked cabin.

1 year ago
Previous News
Suzuki Jimny Lite coming to Australia
1 year ago
Don't pay too much, find out what others have paid 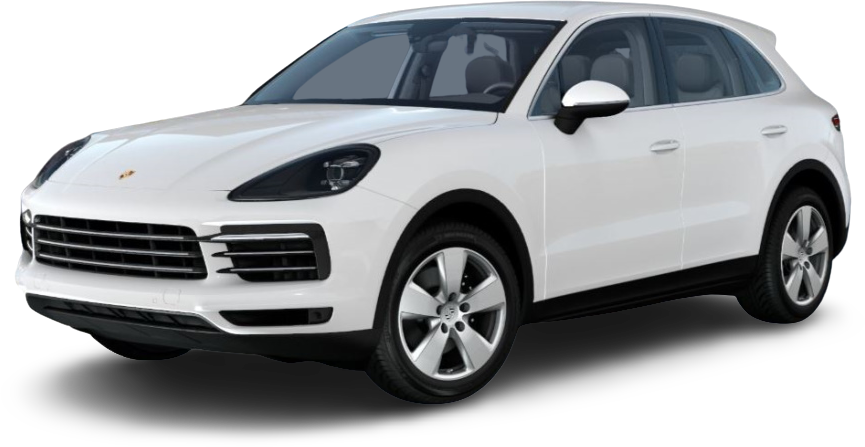 Porsche is giving its biggest SUV a mid-life makeover.

The 2022 Porsche Cayenne has been snapped during testing with minor exterior changes, and a raft of detail-oriented tweaks in the cabin.

We’ll start on the inside, where the 911 is providing inspiration for the Cayenne.

The biggest change appears to be the instrument binnacle, which no longer features an analogue rev counter at its centre and instead looks like a variation of the all-digital setup featuring in the Taycan.

Currently, the Taycan is the only car in the Porsche range without an analogue rev counter – the Cayenne, Panamera, and 911 have variations of the brand’s classic five-dial design, and the 718 and Macan have a three-dial setup.

Also new for 2022 is the gear selector, which looks like a tweaked version of the compact, shaver-shaped shifter from the 992-generation 911 sports car.

Currently, the Cayenne has a 12.3-inch infotainment touchscreen. It’s not clear if the new model could get a larger screen again, or whether the existing display is big enough already.

Porsche has already announced its infotainment system will be updated to include wired Android Auto, which will feature on the new Cayenne.

Outside, the changes to the Cayenne pictured here are subtle.

The headlights are camouflaged by strategically-placed foil, but expect detail changes to the LED light signature and potentially the shape of the lighting unit.

Down back, the numberplate housing has moved from the tailgate to the bumper, and the light bar has been concealed by Porsche.

Could the Cayenne be getting a new 3D-look light bar to match the 911 and Taycan?

The current-generation Cayenne debuted at the 2017 Frankfurt motor show, which puts it in line for an update late in 2021 or early in 2022.

Along with the more conventional Cayenne wagon, the range expanded to include a Coupe in 2019.

Porsche is currently preparing a higher-performance version of the Cayenne Coupe Turbo, and it’s aimed squarely at the Lamborghini Urus and Audi RSQ8.

Based on the current Cayenne Turbo Coupe, the new model focuses even less on the ‘utility’ aspect of the SUV name, instead doubling down on the ‘sports’ part.

Under the skin, the new Turbo will have wider front wheels and runs 0.45 degrees more negative front camber to help sharpen up the front end.

The car will ride on 22-inch alloy wheels as standard, wrapped in sticky tyres developed specifically for this particular application.

Power and torque figures haven’t been confirmed. The current Cayenne Coupe Turbo has 404kW of power and 770Nm of torque from its twin-turbo V8 engine, good for a 3.9-second sprint to 100km/h.

Porsche has confirmed the as-yet unnamed new model will breathe through a titanium exhaust, which could free up a few extra ponies.

Road and Track reports the engine will pump out 470kW and 850Nm, putting it within touching distance of the 478kW/850Nm on offer in the Urus.