Peugeot will be offering no less than four plug-in hybrids by the end of 2021, with the 508 Hybrid sedan and wagon to join the 3008 PHEVs.

1 year ago
Previous News
2021 Skoda Octavia 140TSI timing confirmed
1 year ago
Don't pay too much, find out what others have paid 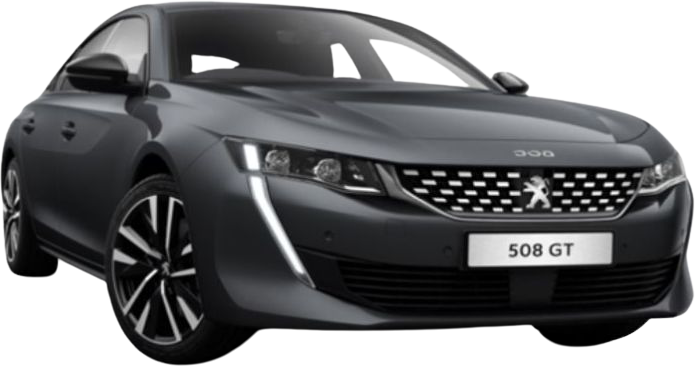 The plug-in hybrid Peugeot 508 will launch locally in the second half of 2021.

The plug-in hybrid versions of Peugeot’s flagship sedan and wagon will join the recently confirmed pair of 3008 PHEV models, also due later in the year.

Full pricing and specs are still to be confirmed, but we know the 508 Hybrid (as it’s named globally) teams a 132kW 1.6-litre turbocharged four-cylinder petrol engine with an 80kW e-motor and 11.8kWh lithium-ion battery.

System power output is quoted as 165kW (matching the most powerful petrol-only option) and all-electric range is up to 54 kilometres on the WLTP test cycle.

Drive is sent to the front wheels via an eight-speed automatic transmission, and Peugeot says the 508 Hybrid is able to travel at up to 135km/h without switching on the petrol engine.

Available in Fastback sedan and Sportwagon body styles, the 508 Hybrid has the same boot capacity as petrol-only models despite the fitment of a large battery pack, with 487L and 530L of space respectively in European specification.

Pricing and standard equipment for our market is yet to be confirmed, but the sole 508 trim level currently offered in Australia is the range-topping GT, which is fully featured and priced from $57,490 before on-road costs as a Fastback and $59,490 before on-roads in Sportwagon guise.

CarExpert expects the 508 Hybrid models to effectively mirror the specification of the existing 508 GT petrols with the exception of the plug-in hybrid powertrain, likely incurring a $5000-$10,000 premium.

We’ll have more details in the coming months in the lead-up to the local launch.