Mitsubishi's second plug-in hybrid SUV, the Eclipse Cross, will be in Australia in August.

11 months ago
Previous News
2021 Mitsubishi Eclipse Cross price and specs
11 months ago
Don't pay too much, find out what others have paid 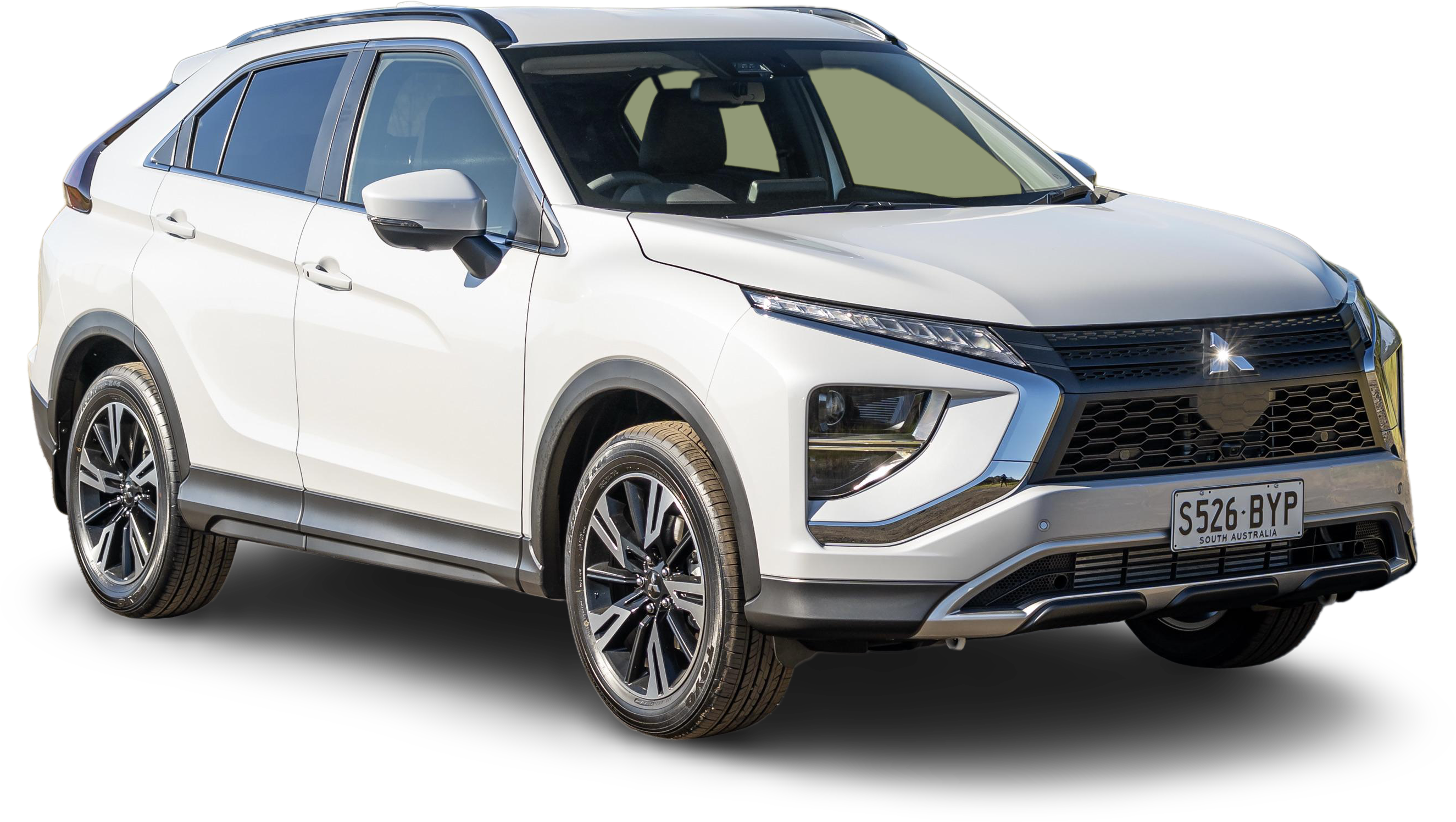 Mitsubishi has revealed pricing for its mid-sized Eclipse Cross plug-in hybrid SUV, ahead of its arrival in Australian showrooms in August.

That makes the cheapest plug-in hybrid $5700 more expensive than the most expensive petrol-only Eclipse Cross, and just $500 cheaper than the outgoing Outlander PHEV ES.

A new Outlander PHEV is due in the first quarter of 2022 with more equipment, power, and range – and a higher price to match.

The powertrain in the Eclipse Cross is a variation of the system in the outgoing Outlander PHEV, combining a 2.4-litre petrol engine with two electric motors for all-wheel drive and 55km of claimed pure-electric range.

Like the Outlander, the Eclipse Cross also features bi-directional charging that allows it to be used as a power backup when hooked up to a compatible wall box.

Mitsubishi was something of a PHEV pioneer – especially in Australia, where the soon-to-be-replaced Outlander PHEV is still light on for direct rivals.

Power in the PHEV comes from a 2.4-litre naturally-aspirated four-cylinder petrol engine, mated with electric motors on each axle and a 13.8kWh lithium-ion battery pack.

The car is all-wheel drive thanks to its electric motors, and offers a number of drive modes for different conditions.

There are three drive modes. In EV Mode, it runs using the electric motors only.

In Series Hybrid Mode, the engine feeds charge into the lithium-ion battery, which in turn is used to power the electric motors driving the wheels.

Finally, in Parallel Hybrid Mode both the engine and electric motors feed power directly to the wheels.

The 2022 Mitsubishi Eclipse Cross PHEV uses a claimed 1.9L/100km on the combined cycle, although that’s reliant on a charged battery pack.

Electric range is 55km with a fully-charged battery pack.

It takes seven hours to charge using a home wall box, and just 25 minutes to 80 per cent using an AC public charger with a Japanese CHAdeMO plug.

It tips the scales at between 1880kg and 1895kg depending on specification.

Boot space is 359L, down 46L on what’s on offer in the petrol-powered Eclipse Cross.

Like the wider Mitsubishi range, the Eclipse Cross PHEV is backed by a 10-year, 200,000km warranty when serviced within the Mitsubishi Australia dealer network using the brand’s capped-price service program.

If you service outside the network, it’s backed by a five-year, 100,000km warranty.

CarExpert will update this story when service prices are published.

The Eclipse Cross petrol has a five-star ANCAP rating based on testing carried out in 2017, although the PHEV hasn’t been tested on its own.

Moving to the Aspire brings:

The range-topping Exceed gets something Mitsubishi calls Ultrasonic Mis-acceleration Mitigation System, which is designed to stop the car if you press the accelerator instead of the brake at low speeds.

Standard equipment in the ES includes:

Moving to the Aspire gets you:

Get Report
Next News
Jeep stands by the V8... for now
11 months ago