Say hello to the latest member of Hyundai's growing performance car family, the i30 Sedan N.

1 year ago
Previous News
2022 Audi RS3 swaps Haldex for RS Torque Splitter
1 year ago
Don't pay too much, find out what others have paid 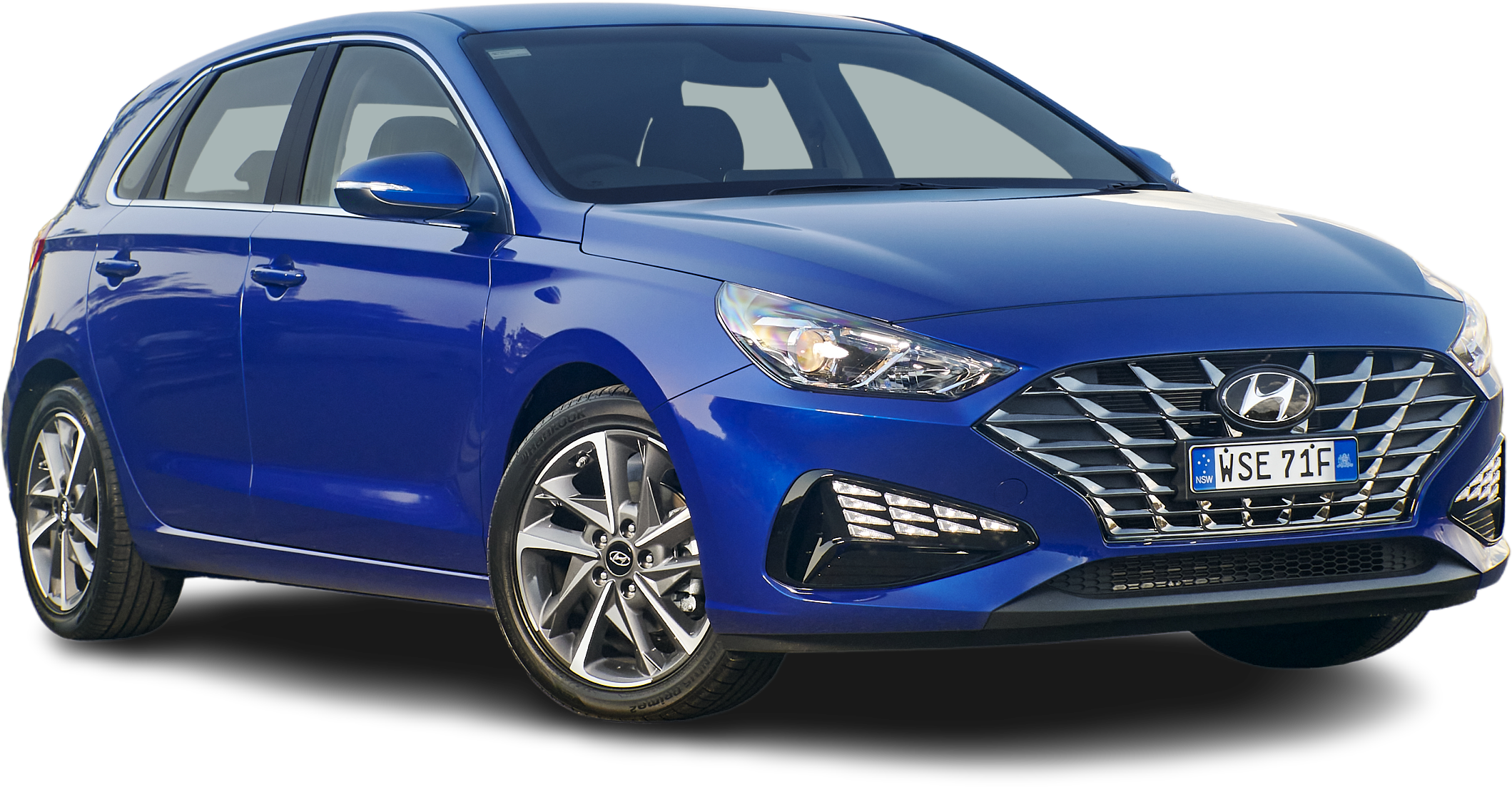 Say hello to the fifth member of the Hyundai N family.

The 2022 Hyundai i30 Sedan N has shown its face early, with a photo published on Korean Car Blog revealing its aggressive styling. It’ll be in Australia in the fourth quarter of 2021.

UPDATE, 22 June, 10:15am – Hyundai has released official teaser images for the new i30 Sedan N (below), known elsewhere as the Elantra N and Avante N. The official reveal will be “in the coming weeks”.

When it launches officially later this year, the sedan will join the i20 N, i30 N hatch and Fastback, and Kona N in the burgeoning global Hyundai performance family.

Like its siblings, the i30 Sedan N rides on big wheels, and has a pronounced front splitter.

The European-market Elantra Sedan N pictured here has a blacked-out grille, which contrasts with red trim highlights and with more aggressive side skirts to give it a touring-car look.

Under the skin, the Sedan is expected to follow in the footsteps of the hatchback with a fully adaptive suspension featuring modes for the road and track, and the ability to pick-and-mix drive modes with an individual configuration.

Under the bonnet, the N will represent a big step up from the N-Line currently serving as i30 Sedan flagship.

The turbocharged 2.0-litre four-cylinder engine will produce 206kW of power and 392Nm of torque in its most powerful guise, and will feature the option of an eight-speed dual-clutch transmission in addition to the standard six-speed manual.

The i30 Sedan N will follow the new i30 N hatchback, the first Kona N, and the i20 N pocket rocket in Australia before the end of 2021.

It will also likely spell the death of the i30 Fastback N briefly sold in Australia. Both are similar shapes but the Fastback is built in the Czech Republic, while the Sedan will be built in Korea.

Not only does that make it cheaper for Hyundai Australia to source, it makes it easier to bring Down Under quickly by cutting production lead times.

Are you excited by the i30 Sedan N, or are you a hatchback person?