We're days away from the global reveal of the next-generation VW Golf R. Here, we recap what we already know about Volkswagen's new hot hatch flagship.

1 year ago
Previous News
Aston Martin launching EV with Mercedes tech by 2026, dumps Lagonda plans
1 year ago
Don't pay too much, find out what others have paid 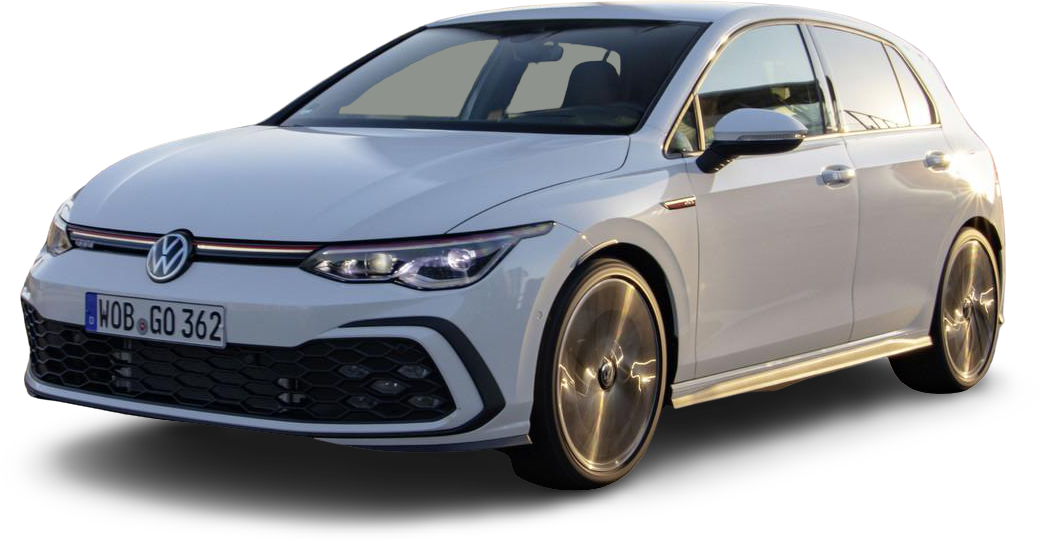 The countdown is on until the official reveal of the all-new Volkswagen Golf R Mk8, scheduled for November 4 European time.

While the German manufacturer has stayed tight-lipped on official details of its next-generation hot hatch flagship, we reckon we have a pretty good idea of what’s to come.

While Australia is the third-largest market for the Golf R outside of Germany and the UK, Aussies will have to wait a little longer. Volkswagen’s local arm recently confirmed it’s expecting the R hatch and wagon early in 2022.

Initially, we were expecting the hatchback to arrive Down Under in the third quarter of 2021 with the wagon not far behind, but it seems head office has shuffled its allocation across the globe with Europe first in line.

“While it’s now unlikely that the new R hatchback will reach our shores prior to 2022, it’s VGA’s hope to launch a three-prong R offensive from that time,” a VW Australia spokesperson told CarExpert.

“Golf R Wagon, which, in our view, has no direct competitor, remains in Australian consideration in Mark 8 form.”

In addition to the hatchback and wagon, Volkswagen Australia hopes to launch the T-Roc R and Tiguan R alongside the Golf R in 2022, marking a go-fast offensive on key segments in the local market.

VW hasn’t said whether the Mk8 R will get increased outputs over the current model’s 221kW/400Nm (in EU guise), though look over at subsidiary Audi’s new S3 and you may find some clues.

The new-generation Audi S3 Sportback and Sedan will be powered by a 228kW/400Nm version of the 2.0-litre turbo four, and Australia is set to get the full fat version this time round rather than the 213kW/380Nm trim assigned to ‘hot climate’ nations like ours.

It’s also possible the Golf R could borrow the beefier 235kW/420Nm tune from the Arteon R and Tiguan R.

Drive will be sent through a Haldex-type 4Motion all-wheel drive system, with a new “selective wheel torque control” (i.e. torque vectoring) system on the rear axle – something we’ve already seen on the new Arteon R and Tiguan R.

It’s almost certain a seven-speed wet-type DSG automatic will be fitted as standard, and unlike the Mk8 GTI, it’s unlikely we’ll see a manual option available for the new Golf R, at least in Australia.

Globally the Golf R is likely to be available with an optional Akrapovic titanium performance exhaust, though whether this will make it to Australia as a factory option or a special-edition inclusion like the Mk7.5 Golf R Wolfsburg Edition remains to be seen.

3: It will be techier than ever before

The Mk8 Golf’s biggest updates have come in the area of technology and driver assistance and as the flagship model, the Golf R should feature just about everything the brand can throw at it.

Inside the Golf R will get the Mk8 Golf’s screen-heavy cockpit layout with the latest in infotainment, featuring a 10.25-inch digital instrument cluster and a 10.0-inch central infotainment touchscreen augmented by capacitive buttons for the climate control and audio volume.

Beyond the new infotainment setup, the Golf R will be available with Volkswagen’s most up-to-date IQ.Drive semi-autonomous driver assists, including Highway Assist which combines adaptive cruise and lane centring systems to essentially pilot the vehicle up to 210km/h on the freeway – with the driver’s hands on the wheel.

Also expect the new shift-by-wire system with Porsche 911-style e-shifter that looks a bit like a shaver, as well as configurable LED ambient interior lighting.

4: There could be a wilder ‘R Plus’ version

Plenty of speculation over the past six to 12 months has suggested Volkswagen could be looking to introduce an even faster version of the Golf R to go head-to-head with the likes of the Audi RS3 and Mercedes-AMG A45.

The name ‘R Plus’ has been thrown around, with some reports claiming a power output of around 250kW and others suggesting it could be closer to 300kW.

Regardless, Volkswagen showed intentions of a more focused version of the R with its Performance Options portfolio in the Mk7.5 R, which included lightweight ‘Pretoria’ 19-inch alloy wheels, upgraded brakes with drilled discs, a subtle rear spoiler lip for added downforce, the aforementioned Akrapovic titanium exhaust system, and the ability to remove the speed limiter for a top whack of around 270km/h.

Volkswagen has already revealed the GTI Clubsport for Europe, which features a more powerful 221kW engine and more focused running gear over the standard GTI, so it wouldn’t be out of the question for the company to take a two-pronged approach with the R.

The Mk8 Volkswagen Golf R is scheduled to be revealed on November 4.

Production for the all-new hot hatch flagship will continue at the Wolfsburg plant in Germany, which Volkswagen dubs the “home of the Golf”.

It will also mark the fourth generation of the R-badged Golf, a journey which started with the Mk4 Golf R32 in 2002 – which was also the first Volkswagen production car to offer a dual-clutch gearbox.

Stay tuned to CarExpert for our coverage of the Mk8 Golf R’s reveal on November 4.