The all-new BT-50 will be unveiled next week, confirming last month's report Mazda would debut its new Isuzu D-Max twin earlier than expected.

2 years ago
Previous News
Honda USA restarting production after cyber attack
2 years ago
Don't pay too much, find out what others have paid 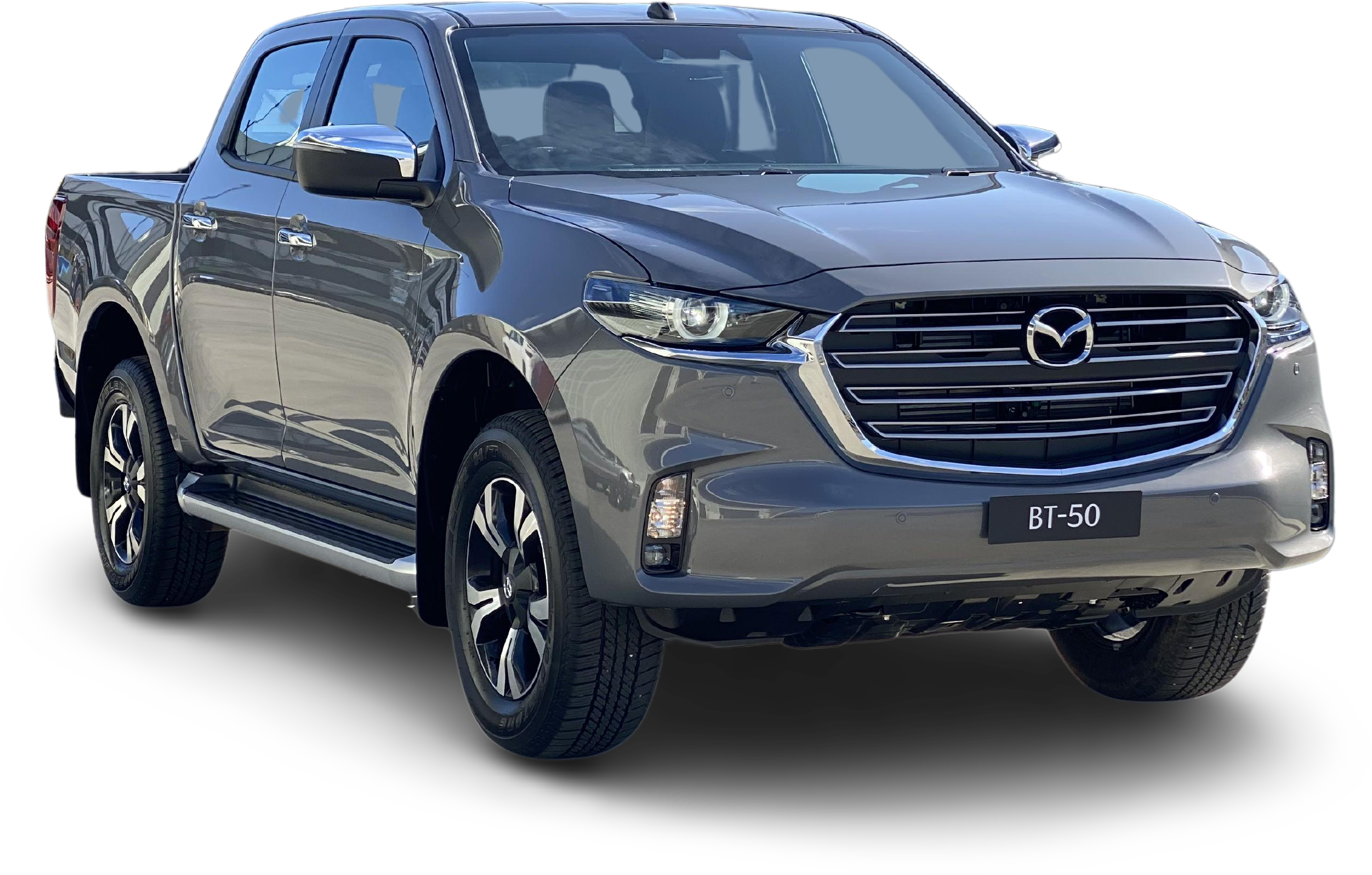 Mazda Australia has previewed the next-generation BT-50 ute on Twitter, ahead of a full reveal scheduled for June 17.

The shadowy teaser image doesn’t reveal a whole lot, and the accompanying caption reads: “Something huge is coming. Tune in on 17 June, 11am AEST for the global launch of a once in a generation Mazda. Set your reminder now”.

We can see, however, the similarities in overall shape compared to the new BT-50’s twin-under-the-skin, the Isuzu D-Max – due in Australian showrooms in July.

Last month, CarExpert exclusively reported the all-new Mazda ute’s reveal would occur in June, as well as what to expect from the new model.

Six-speed manual and automatic transmissions should be offered like the D-Max, as well as the option of two- and selectable four-wheel drive.

The current model has also lagged behind its platform mate Ford Ranger in the technology stakes too, so the D-Max’s promised suite of active safety and assistance features should be available, including autonomous emergency braking, lane-keep assist and adaptive cruise control in line with current safety protocols.

What’s not clear as yet is whether the Mazda will use the same interior design as the D-Max – including a touchscreen infotainment system – or implement its own components including MZD Connect with rotary controller.

The new BT-50 is one of many new and updated utes headed to Australia, already including the aforementioned D-Max, the new Jeep Gladiator, a facelifted Toyota HiLux, the FordPass Connect-enabled Ford Ranger, as well as the upcoming Nissan Navara facelift.

An all-new Ford Ranger and Volkswagen Amarok are due to be revealed in the next 12-18 months or so, both sharing common underpinnings, while China’s LDV is due to reveal an all-new dual-cab ute in the second half of 2020.