In days gone by, large SUVs were clunky trucks people drove because they had to, not because they wanted to. Now, they’re style statements with space for the whole family.

These cars are aimed at people with lots of stuff to carry around, or lots of people to carry around. Most of them are seven seaters, and most offer a choice of diesel or petrol engines based on your budget and preferences.

Drivers spending long periods of time on the highway tend to prefer diesel, although petrol models tend to be cheaper to buy and service.

These cars aren’t designed to go off-road, although you can buy more rugged seven-seaters like the Isuzu MU-X if exploring beaches and remote campsites is high on your priority list.

People movers like the Kia Carnival and Hyundai Staria are also good options if you need to carry seven or eight people, but they don’t have the SUV good looks of the cars on this list.

These are five of our favourites, in no particular order. 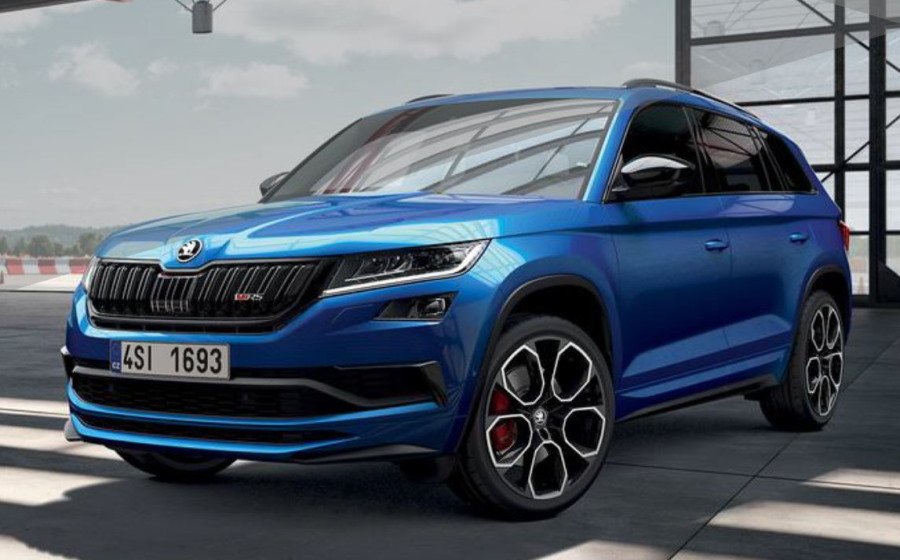 The Kodiaq is an under-appreciated gem. It’s one of the smaller cars on this list, but it packs acres of space in its nicely-trimmed interior, and features two part-time rear seats in the boot for when you need a seven-seater.

Three models are offered, headlined by the sporty Kodiaq RS. It features the Volkswagen Golf GTI’s turbocharged petrol engine under its bonnet, pumping out 180kW of power and 370Nm of torque.

Lower-end models feature a 2.0-litre turbocharged four-cylinder petrol engine with 132kW and 320Nm. Both engines are hooked up to dual-clutch transmissions as standard.

The Kodiaq needs to be optioned carefully. There are a range of packages on offer across the range, but the most important is the Luxury Pack ($6500 on Style, $3700 on Sportline) which brings a full gamut of safety features.

Skoda backs its range with a five-year, unlimited-kilometre warranty.

More on the Skoda Kodiaq 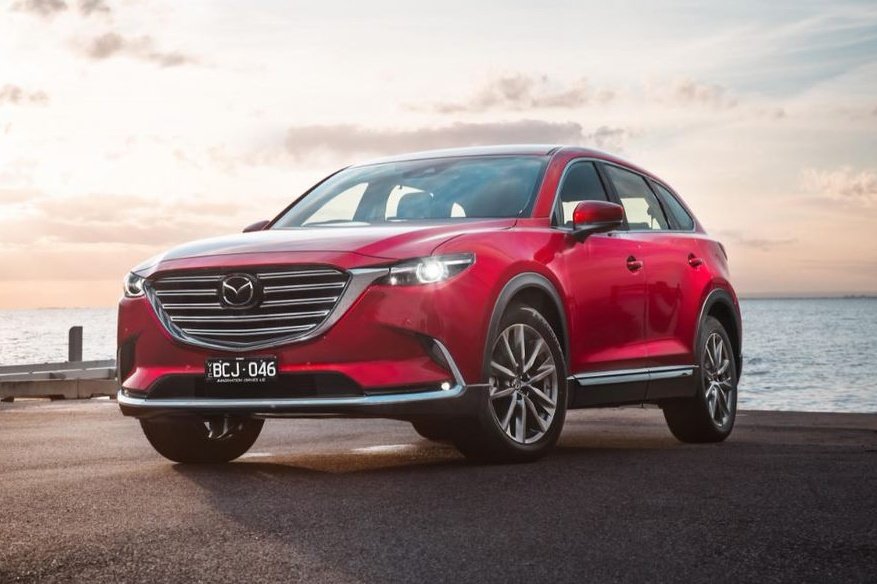 The Mazda CX-9 may be one of the older models in the segment, but it’s still a compelling car.

In typical Mazda fashion, it has a well-made cabin, offers plenty of equipment regardless of the model you choose, and its US-market focus means it’s one of the more spacious seven seaters in the segment.

All versions are powered by a 2.5-litre turbocharged petrol engine making 170kW and 420Nm. FWD is standard on all grades bar the Azami LE, with AWD also available.

Mazda covers the CX-9 range with a five-year, unlimited-kilometre warranty.

More on the Mazda CX-9 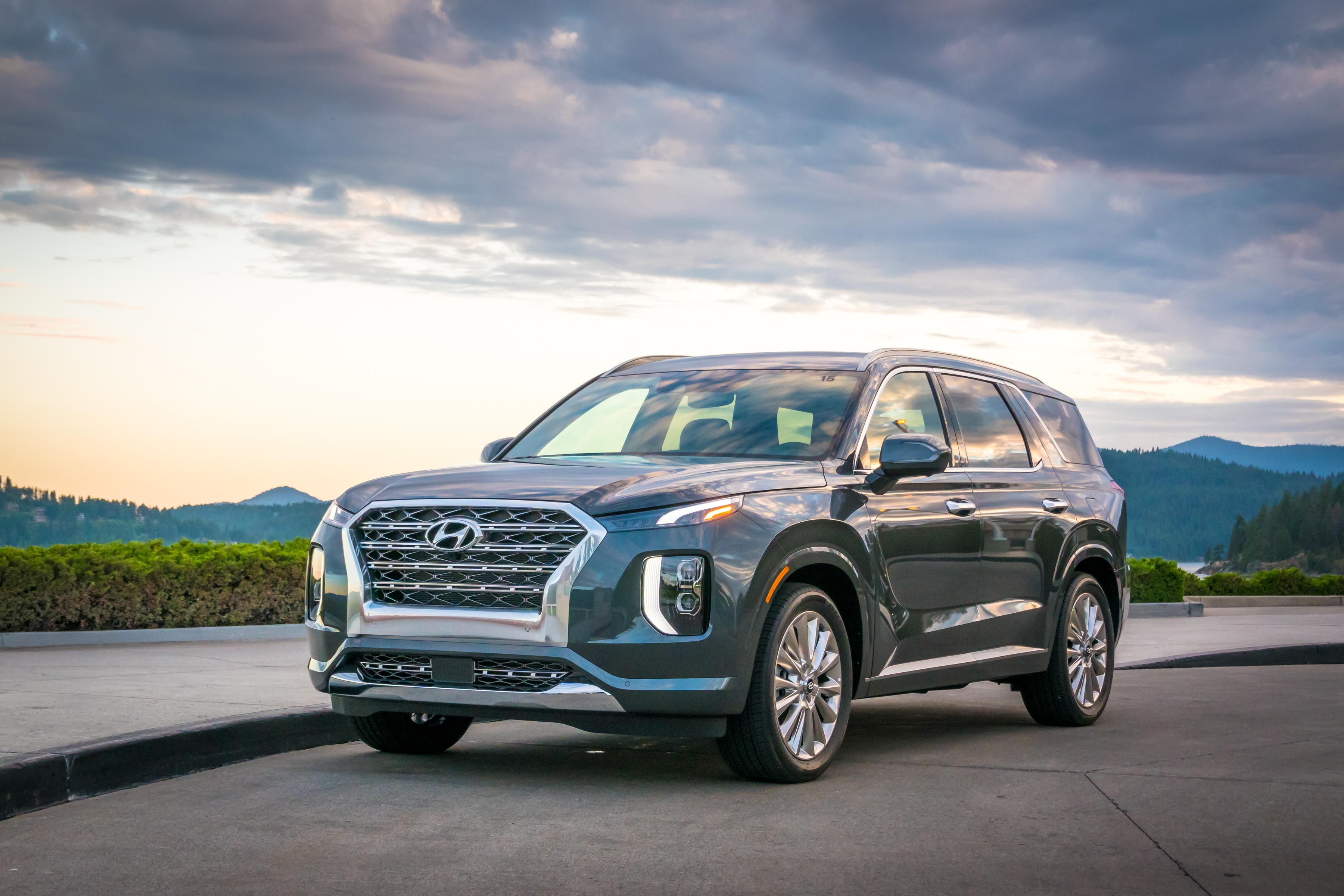 Hyundai’s flagship SUV looks like a big American truck and seats up to eight – a key point of difference in a people moving segment.

Two engines are offered across three trim levels: a 217kW/355Nm 3.8-litre V6 with front-wheel drive and a 147kW/440Nm 2.2-litre turbo-diesel with all-wheel drive. Both engines get an eight-speed auto as standard.

The Palisade is covered by Hyundai Australia’s five-year, unlimited-kilometre warranty.

More on the Hyundai Palisade 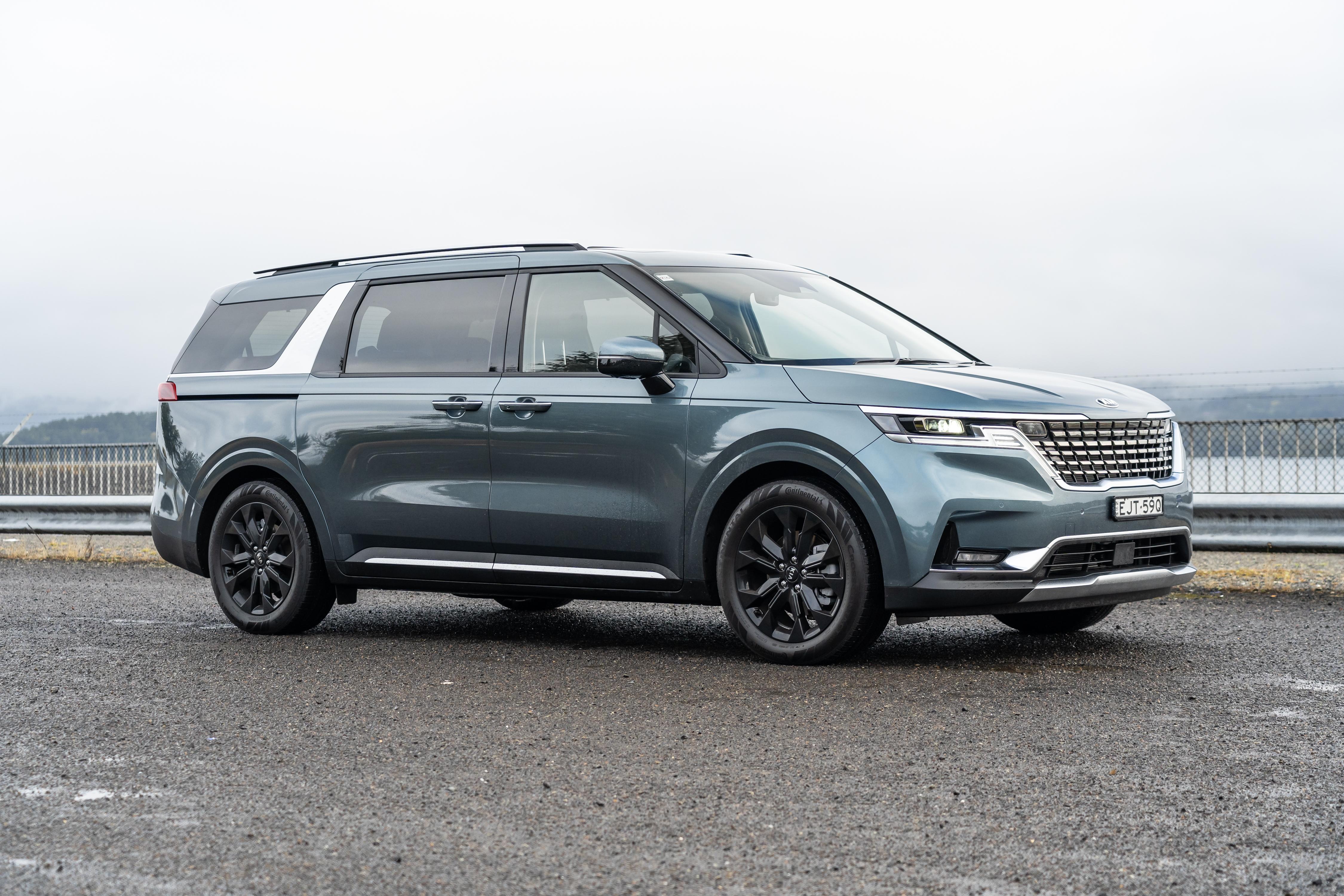 It’s grown in about every dimension, and in more expensive model grades packs enough features to rival luxury brands. The top-spec GT-Line in particular is decked out with cool tech.

Like all Kia models, the Sorento is covered by a seven-year, unlimited-kilometre warranty.

More on the Kia Sorento 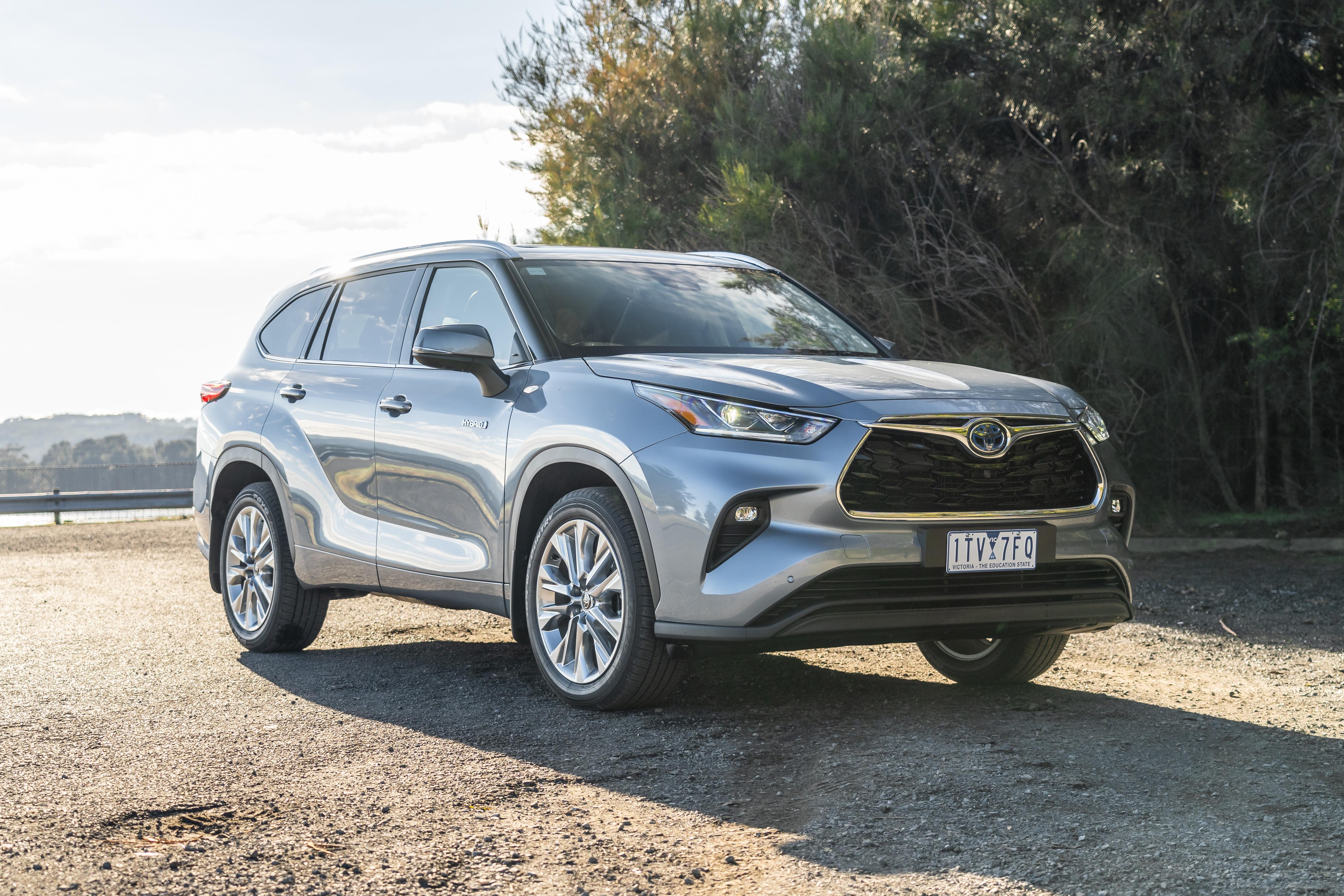 Toyota’s top-selling seven-seater has recently received a ground-up overhaul, bringing the option of hybrid power for the first time in Australia.

Like the CX-9 and Palisade the Kluger’s US-market focus means it’s a big, spacious SUV and there’s three trim levels with three drivetrain options – something for everyone.

A 218kW/350Nm 3.5-litre V6 with front-wheel drive is the standard drivetrain with all-wheel drive optional, while the 184kW 2.5-litre petrol-electric hybrid is AWD only.

The Kluger Hybrid’s combined fuel efficiency claim of 5.6L/100km is class leading, and better than diesel alternatives. The availability of hybrid power across the range is a key selling point, and isn't matched by any of its rivals.

Cheap servicing and a five-year, unlimited-kilometre warranty round out the highlights.

More on the Toyota Kluger