After aiming to have the e-Niro here by January 2020, it could be 2022 before we see a pure-electric Kia on Australian soil.

1 year ago
Previous News
Cupra El-Born: EV points to Volkswagen performance future
1 year ago
Don't pay too much, find out what others have paid 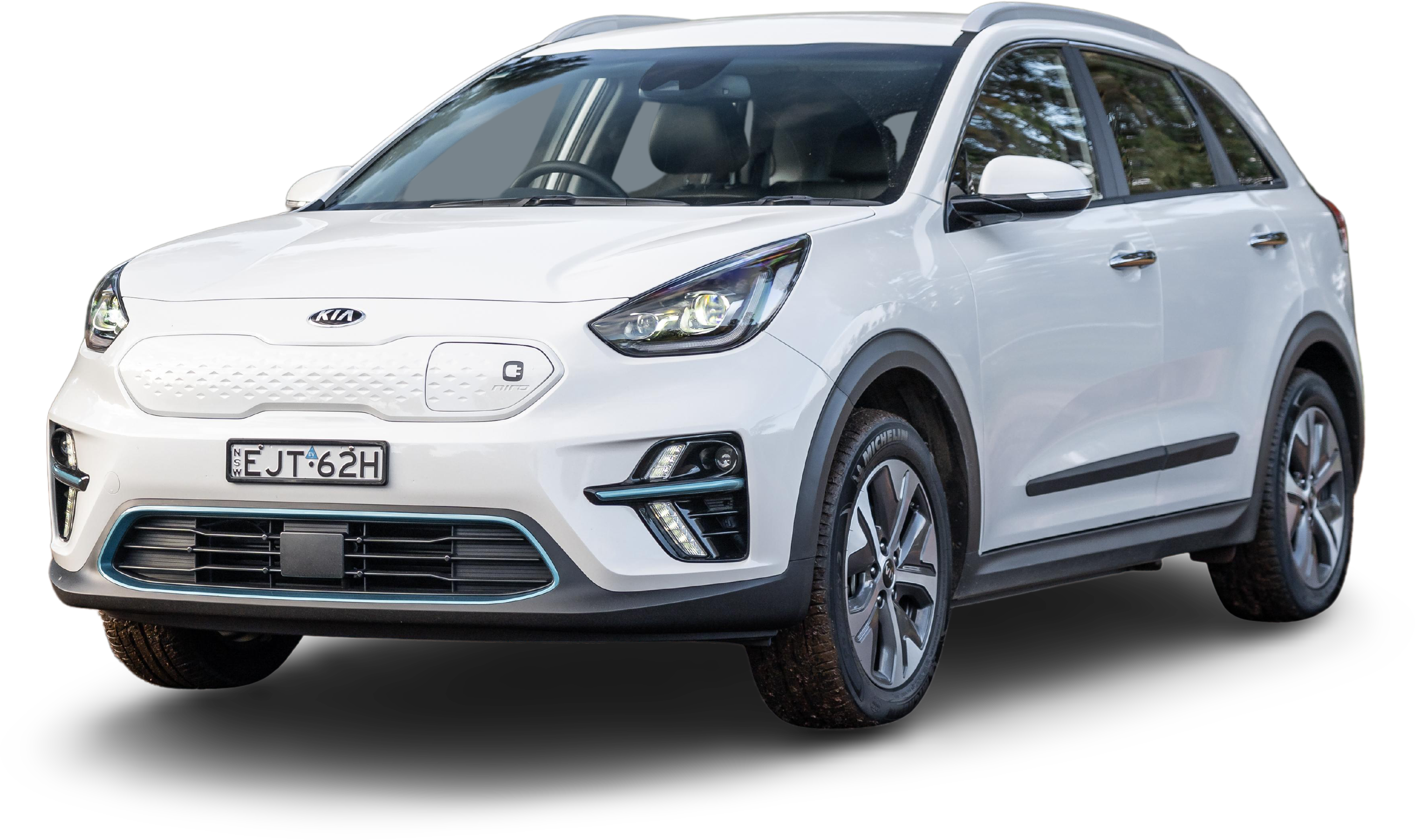 It could be 2022 before we see a pure-electric Kia in Australia.

After pushing to run a fleet of e-Niro electric SUVs at the 2020 Australian Open tennis tournament, demand in Europe has forced Kia to push back the car’s arrival – potentially until as late as 2022.

“Unfortunately supply and government legislation are the drivers for Kia globally in that regard.

“So if countries have legislation that requires EVs in that part of the world they get first dibs, which is fair enough, it makes sense,” Mr Meredith said.

“We’re still working very, very hard to get an EV line-up going in Australia. I think we’re close, but it just hasn’t been finalised.”

Kia is facing the same challenges as Volkswagen Australia when it comes to electric vehicles.

With stricter emissions regulations coming into force across Europe and the United Kingdom – and significant financial penalties for brands which don’t meet them – supply of electric cars is being focused on those markets to help bring down combined fleet emissions.

Mr Meredith said there’s a chance e-Niro will be in Australia next year, but supply will dictate whether that’s possible.

He also called for more certainty about emissions targets going forward, as carmakers try to plan the rollout of new hybrid, plug-in hybrid, and pure-electric vehicles around the world.

“I’d like to see some quantifiable measurements from the Government about where we need to be in 2025, 2030, etcetera, so that as manufacturers we can plan accordingly, and talk to our global head offices and say ‘hey, this is what’s happening in Australia. This is what we need to do’.

“I would prefer a lot more certainty than there is at the moment.”

Kia currently has two electric vehicles in its overseas line-up: the e-Niro, and the e-Soul.

The e-Niro shares its underpinnings with the Hyundai Kona EV, meaning the range-topping model features a 64kWh battery pack and a 150kW/395Nm electric motor.

The e-Soul packs the same powertrain into a taller, more stylish body. Based on the third-generation Soul, it’s a larger vehicle than the Soul EV it replaces, and has a more modern-looking interior and spacious cabin than the e-Niro.

Get Report
Next News
Hot Mazda 3 and 323s: A short history
1 year ago