Kia has revealed its sportiest Cerato in its home of South Korea, giving us a preview of what's to come in the next month or so.

1 year ago
Previous News
Dacia design boss quits to head up Alfa Romeo studio - report
1 year ago
Don't pay too much, find out what others have paid 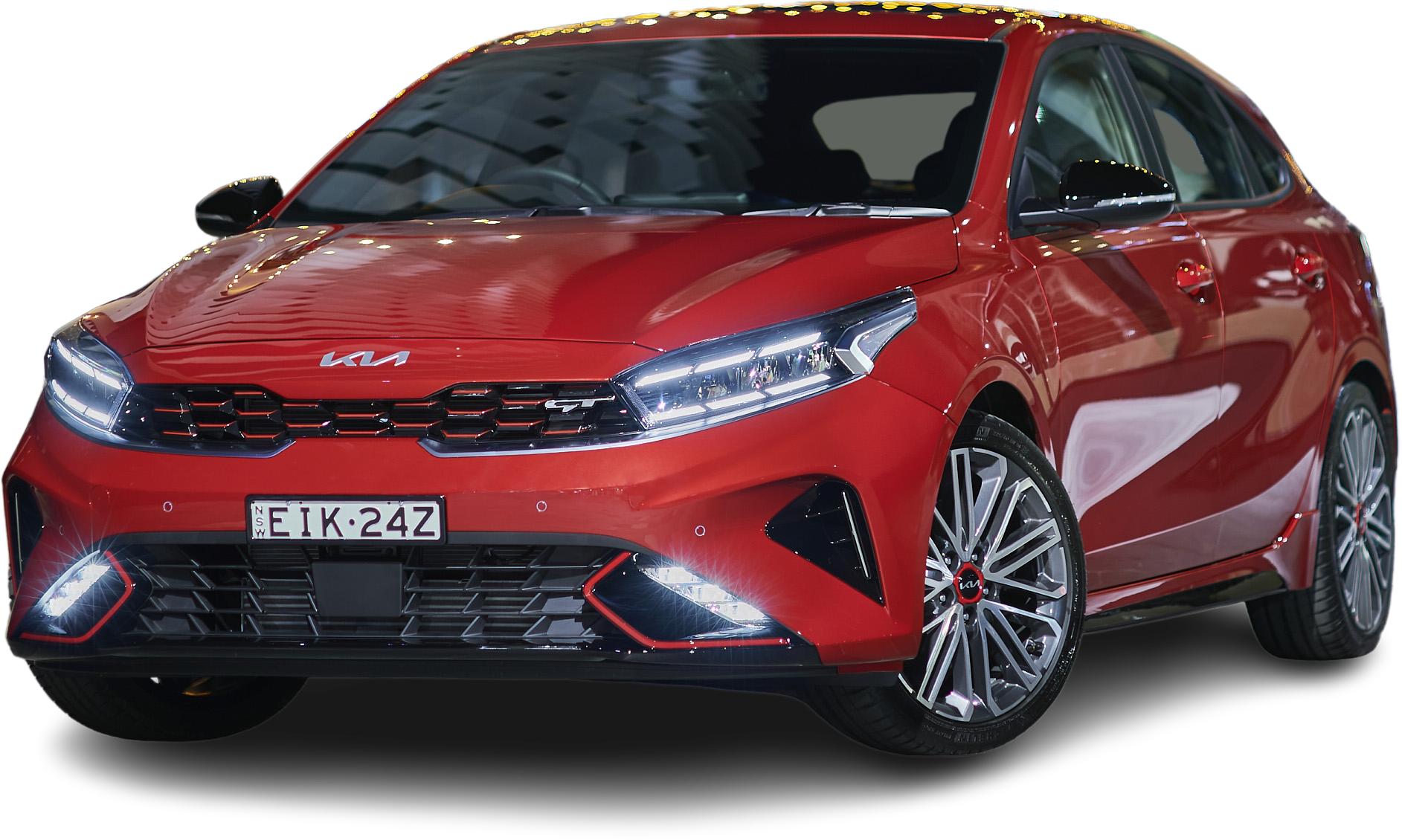 The facelifted Kia Cerato GT hatchback has been revealed for the brand’s home market in South Korea, ahead of an Australian launch in late May or early June.

It’s our first look at the updated Cerato hatch – known in Korea as the K3 – revealed in a bright red finish and with more subtle changes compared to its sedan equivalent.

Non-GT versions of the Korean-market Kia K3/Cerato use a 1.6-litre petrol engine mated to the company’s ‘IVT’ continuously-variable transmission.

Outputs for this engine are 90kW at 6300rpm and 154Nm at 4500rpm. Australia should continue with an updated version of the current 2.0-litre naturally-aspirated petrol with outputs of 112kW/192Nm.

What’s unclear at this stage is whether the Cerato will use the Hyundai i30 Sedan’s 117kW/191Nm 2.0-litre MPi motor with a six-speed conventional auto or move to the Seltos SUV’s 110kW/180Nm 2.0-litre petrol with Kia’s Intelligent Variable Transmission (IVT).

The updated 2021 Kia Cerato line-up is scheduled to arrive in local showrooms during late May or early June, debuting the company’s new logo in Australia.

It’s likely the existing four-variant line-up will continue – S, Sport, Sport+ and GT – though final pricing and specifications are still to be confirmed.

CarExpert is waiting to hear back from Kia Australia with more local details, so stay tuned for all the latest.

Get Report
Next News
Toyota RAV4 PHEV not for Australia... yet
1 year ago