Jeep is already putting the new Grand Cherokee L seven-seater through its paces on Australian roads, with a local launch pencilled in for later this year.

1 year ago
Previous News
2021 Skoda Scala price and specs
1 year ago
Don't pay too much, find out what others have paid 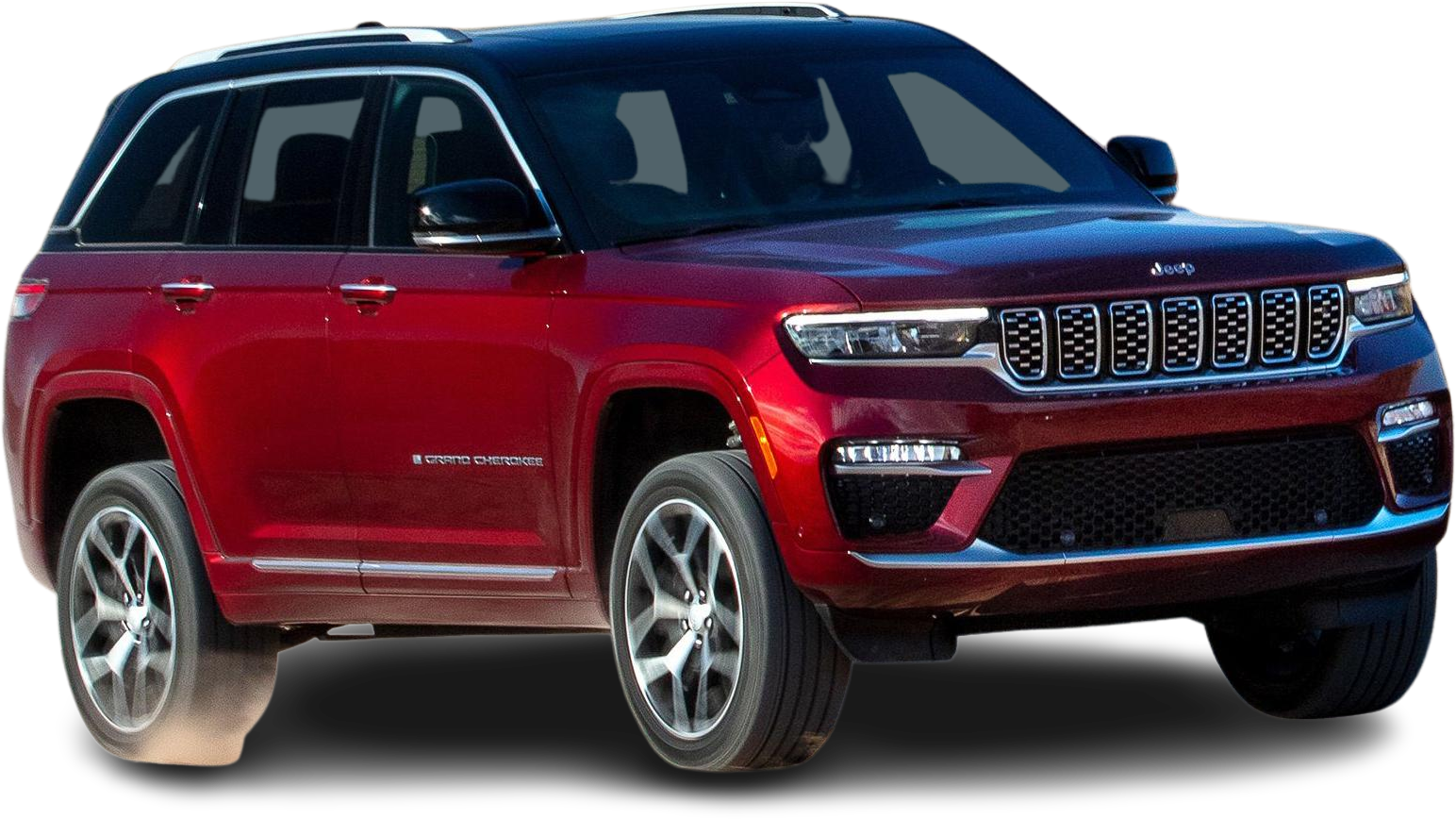 The 2021 Jeep Grand Cherokee L has been snapped during testing in Melbourne.

The live seven-seater sighting comes just a week after Fiat Chrysler confirmed it’s working on a bespoke suspension tune for the Grand Cherokee L in Australia, and two weeks after a camouflaged Compass was spied testing on local roads.

The changes are expected to focus on towing, a particular focus of large SUV buyers in Australia.

Jeep says the local team will also look into the car’s performance on gravel and off-road, and undertake hot weather testing in Alice Springs.

Given the Grand Cherokee was Jeep’s best-seller in Australia last year, the update remains a critical model for the brand.

The new Grand Cherokee L will arrive in Australia later this year. The five-seat Grand Cherokee hasn’t been unveiled, but will be in the near future.

The 2021 model is built on an all-new architecture, designed to be stiffer, lighter, and subsequently more efficient and safer than before.

High-spec models will support hands-free driving on the highway thanks to Fiat Chrysler’s latest Level 2 autonomous driver aids, although they won’t be available until late in 2021 or early in 2022.

The Grand Cherokee L rides on an adaptive air suspension that’s constantly adjusting to smooth out the ride. Jeep says it can quickly lower at both axles simultaneously, rather than having to creep down one axle at a time.

Jeep has always pitched the Grand Cherokee as an almost-premium SUV. It’s taken a number of measures to smooth out noise and vibrations, including active engine mounts that soften off at idle for better refinement, but stiffen up at speed to make sure the car feels stiff and the suspension can do its job.

There’s also active noise cancellation, double-sealed body joins and door seals, and acoustic glass to keep the outside, well, on the outside.

Power in the USA will come from a choice of two engines:

Both engines are mated to an eight-speed torque converter automatic transmission, and both are all-wheel drive. To save fuel, the all-wheel drive system will automatically decouple the front axle when it’s not required.

Inside, the new Grand Cherokee represents a giant leap forward from the current car. Central to the cabin is an 8.4- or 10.1-inch touchscreen infotainment system built on Google’s latest Android Automotive bones, and the driver is faced with a customisable 10.25-inch gauge cluster.

It’s not all about high-end sizzle inside. With wider-opening doors and a 3091mm wheelbase, Jeep says the new car is easier to get into/out of and more spacious once you’re inside.