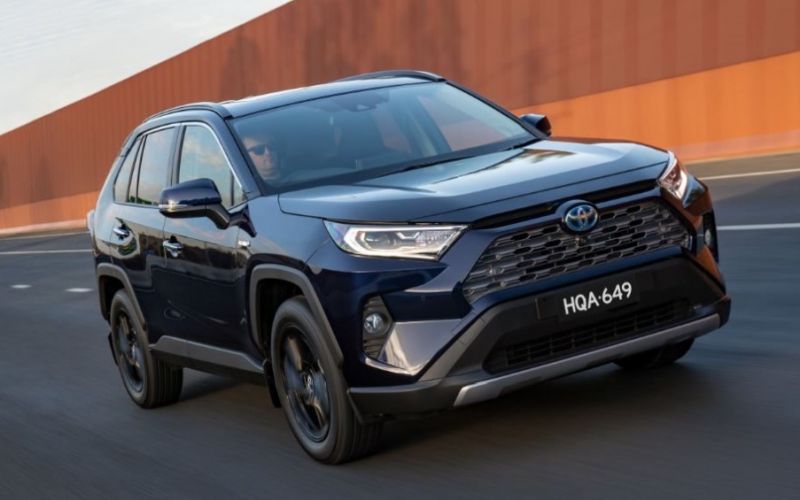 The 2020 Toyota RAV4 EDGE (AWD) (PANORAMIC SUNROOF) is a all-wheel drive five-door wagon that was released to the Australian market on 01/01/2019 classified as a AXAA54R. The RAV4 is regarded as a medium SUV built in Japan with prices from a dealer as a used car starting at A$45,700.

The RAV4 has received a 5 star rating from ANCAP. The VIN number can be found on the Driver Side Front Floor and the compliance plate is located on the Lower Driver Side B-Pillar. An example VIN number would be similar to JTMJ13FV90J123456.