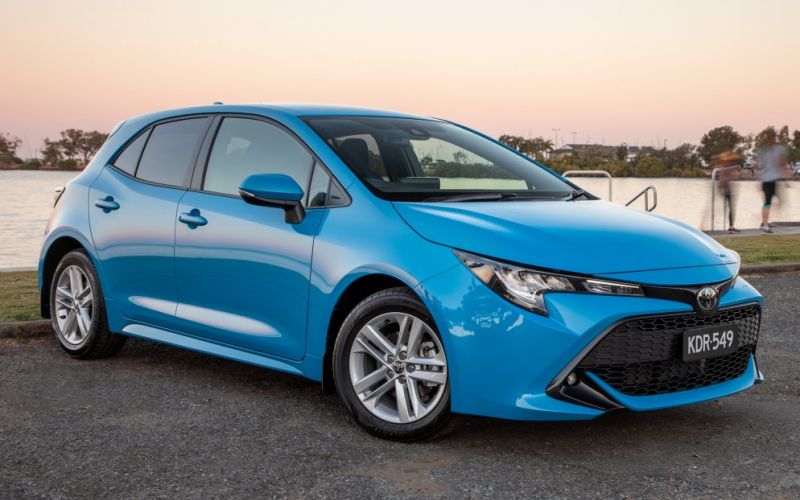 About the 2022 Toyota Corolla SX HYBRID

The 2022 Toyota Corolla SX HYBRID is a front-wheel drive five-door hatchback that was released to the Australian market on 01/07/2021 classified as a ZWE211R. The Corolla is regarded as a small car built in Japan with prices starting at $30,795 before on-road costs.