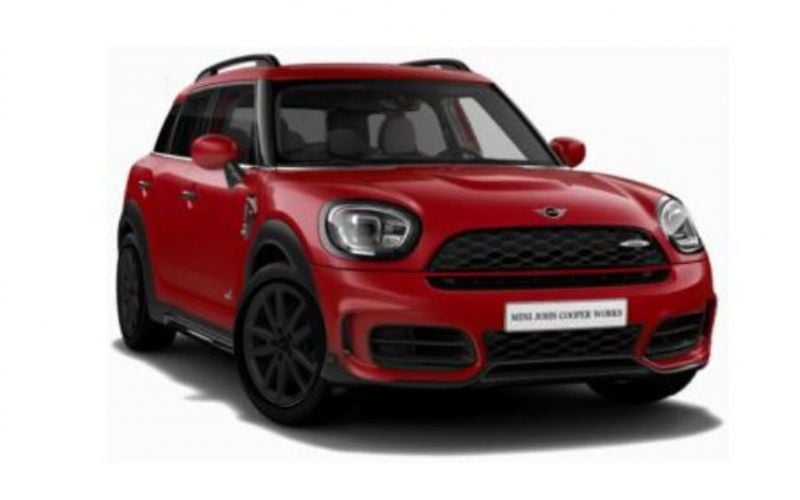 The 2020 Mini Countryman JOHN COOPER WORKS PURE is a four-wheel drive five-door wagon that was released to the Australian market on 01/07/2020 classified as a F60. The Countryman is regarded as a small SUV built in United Kingdom with prices from a dealer as a used car starting at A$57,600.

The Countryman is a four-wheel drive 5 door with 5 seats, powered by a 2.0L TURBO 3 engine that has 225 kW of power (at 5000 rpm) and 450 Nm of torque (at 1750 rpm) via an Eight-speed Auto Steptronic Sprt. MINI claims the Countryman JOHN COOPER WORKS PURE uses 7.6L/100km of Premium Unleaded Petrol in the combined city and highway cycle while putting out 175g of CO2. It has a 51L fuel tank, meaning it should be able to travel 671km per full tank.

The 2020 Mini Countryman JOHN COOPER WORKS PURE has a 165mm ground clearance with a 1500kg braked and 750kg unbraked towing capacity. It has a final gear ratio of 3.2.

The VIN number can be found on the Driver Side Inner Guard and the compliance plate is located on the Lower Pass Side B-Pillar. An example VIN number would be similar to WMWYV920%03B90504.