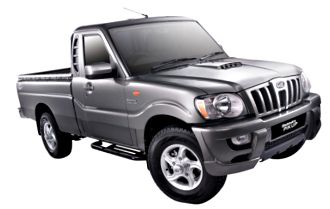 The VIN number can be found on the Front Driver Side Chassis and the compliance plate is located on the Driver Side Centre B-Pillar. An example VIN number would be similar to MA1TW4HGN#2%00001.